Workers Being Laid Off at EPCOT’s Mexico Pavilion Eateries 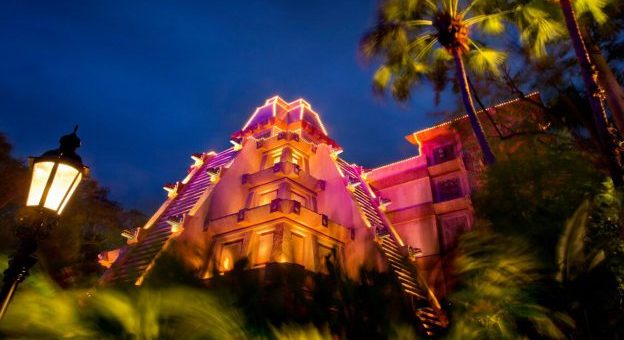 According to a recent report on Spectrum News 13, the layoffs include both hourly and managerial workers and are due to “extended closures and loss of business resulting from the COVID-19 pandemic.

The company didn’t say how many workers it was letting go but in an official statement a company spokesperson said,  “The decision was not taken lightly.” They added,  “The company did everything in its power to avoid a layoff scenario, including extending paid furloughs and medical coverage for as long as was economically feasible despite the mandatory closure of restaurant operations.”

The company told Spectrum News 13 that it hoped business would eventually bounce back but that as of going to print, the timeline remains uncertain.  The company also advised that those with company-sponsored health plans will have coverage through the end of the month.  They also advised that union members would be given priority in the event of a rehire.

These layoffs come just as Disney readies itself for reopening with EPCOT slated to welcome guests back starting on July 15th. It is also not the first round of layoffs we’ve seen. Last week, we here at MickeyBlog brought you the story that both Paddlefish and Terralina Crafted Italian had let more than 100 workers go.

This is a story that we here at MickeyBlog will continue to follow closely. Readers are encouraged to keep checking in for the latest news and updates!