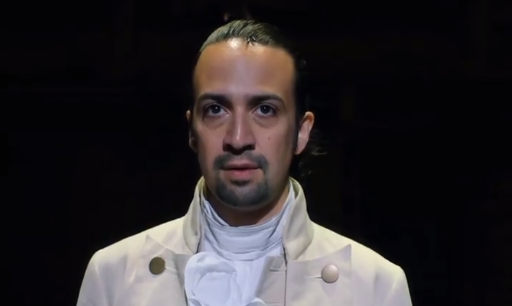 We are mere days away from the Disney+ premiere of ‘Hamilton’ and we here at MickeyBlog HQ couldn’t be more excited! As ScreenRant puts it, “The Lin-Manuel Miranda musical is arguably the most influential of the last decade” and has been responsible for opening up musical theater to new audiences with its award-winning songs and immersive storyline.

Yesterday Disney+ shared a new ‘Hamilton’ promo video featuring Miranda and other members of the original cast. Check it out below

‘Hamilton’ is an awesome fit for Disney+. Afterall since leaving the role of Alexander Hamilton in 2016, Miranda has built a close relationship with the House of Mouse. He wrote several songs for Moana including the hit “How Far I’ll Go,” which earned a Grammy.  He also starred opposite Emily Blunt in Mary Poppins Returns where he played the role of Jack the lamplighter.  Next up for Miranda is also Disney’s live-action version of The Little Mermaid where he and original composer Alan Menken collaborated on new songs. 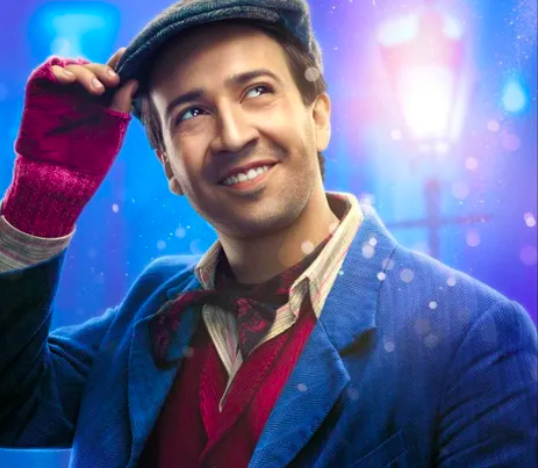 As we previously reported here at MickeyBlog, back in February Disney originally revealed its plans to release ‘Hamilton’ in theaters in October of 2021. However, due to COVID-19 as well as current events in the country the decision was made to make the musical available on Disney’s streaming network beginning July 3rd.  The film is a recording of an original cast performance from several years ago. Since tickets were near on impossible to come by during the original Broadway run, this is a chance for many people to see Miranda in the role for the first time. 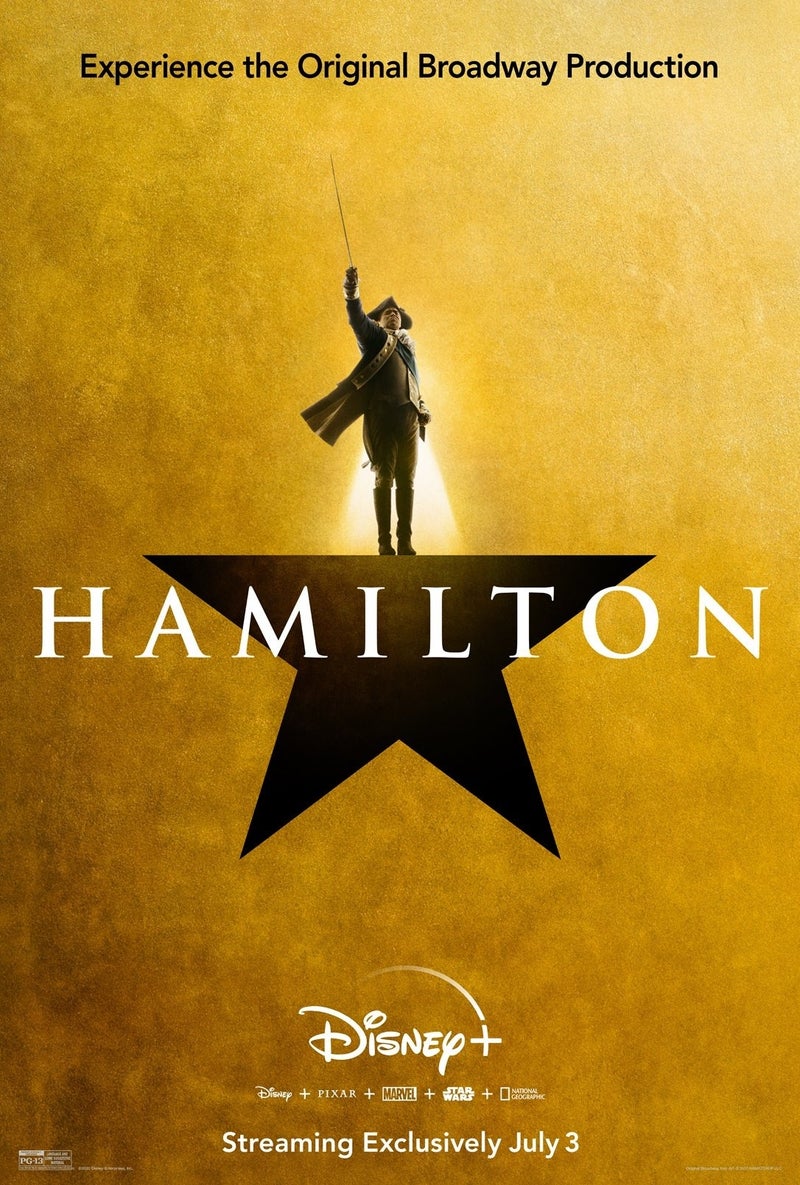 The official description on Disney+ says the following about ‘Hamilton’:

An unforgettable cinematic stage performance, the filmed version of the original Broadway production of ‘Hamilton’ combines the best elements of live theater, film, and streaming to bring the cultural phenomenon to homes around the world for a thrilling “once-in-a-lifetime” experience. ‘Hamilton’ is the story of America then told by America now. Featuring a score the blends hip-hop, jazz, R&B, and Broadway, ‘Hamilton’ has taken the story of American founding father Alexander Hamilton and created a revolutionary moment of theater – a musical that has a profound impact on culture, politics and education. Filmed at the Richard Rodgers Theatre on Broadway in June of 2016, the film transports its audience into the world of Broadway Shows in a uniquely intimate way.

This is a story that we here at MickeyBlog will be following closely all week! Keep checking in with us for the latest Disney+ news and updates.