Disney is Suing Over Property Taxes Again This Year

It’s that time of year again! According to a recent piece in the Orlando Sentinel Disney is suing Property Appraiser Rick Singh over its property taxes for 2019 making the argument that appraisals are too high.

Disney filed over 12 lawsuits in the Orange County Circuit Court over the assessments for its theme parks, resorts, employee buildings and other structures on the property. 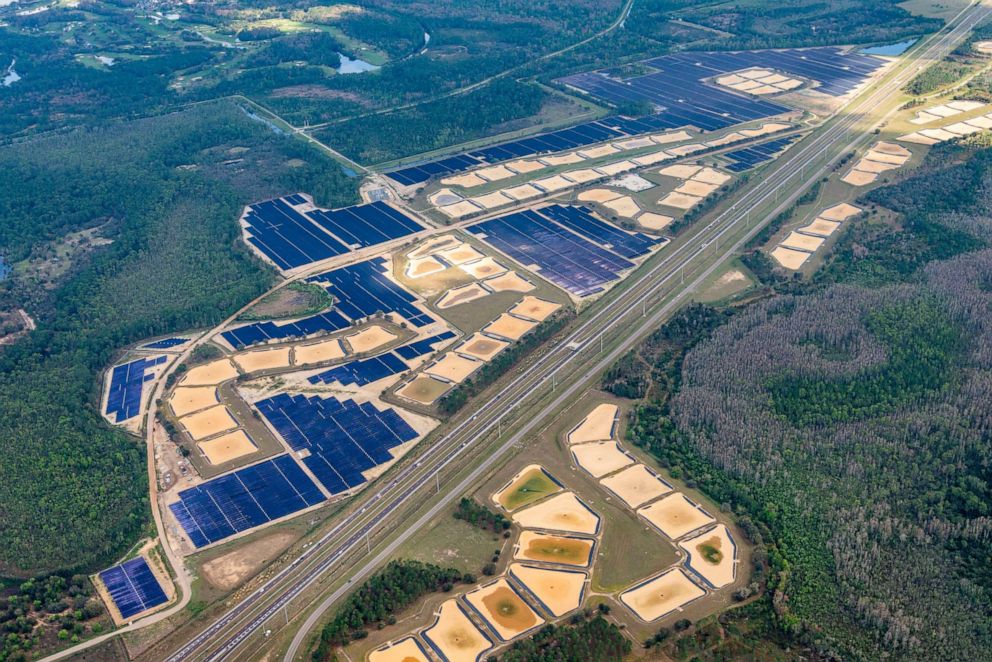 As we previously reported at MickeyBlog, Disney and Singh have regularly been at odds over property assessments with several court cases still pending after Disney has filed similar lawsuits against going all the way back to 2016.

Beth Watson, a spokeswoman for Singh told the Orlando Sentinel that Walt Disney World had been undervalued for decades by previous appraisers. Watson went on to say,  “Again this year, the Disney organization has chosen to use the court system to dispute the value of its property in Orange County and thereby pay reduced property taxes that would benefit area infrastructure and public schools.” Watson said.

Disney spokeswoman Jacquee Wahler did issue a response saying, ” “As we have shared before and as a matter of public record, we have challenged the property appraiser’s assessments and we will continue to dispute the errors by the property appraiser as any property owner in Orange County would do.”

At the heart of this year’s litigation is disagreement over the value of the Magic Kingdom which is the busiest theme park in the world. It was assessed at $504 million. Epcot, which has twice the footprint of Magic Kingdom came in at $539 million.  Hollywood Studios was assessed at nearly $394 million last year while Animal Kingdom came in at $435 million. 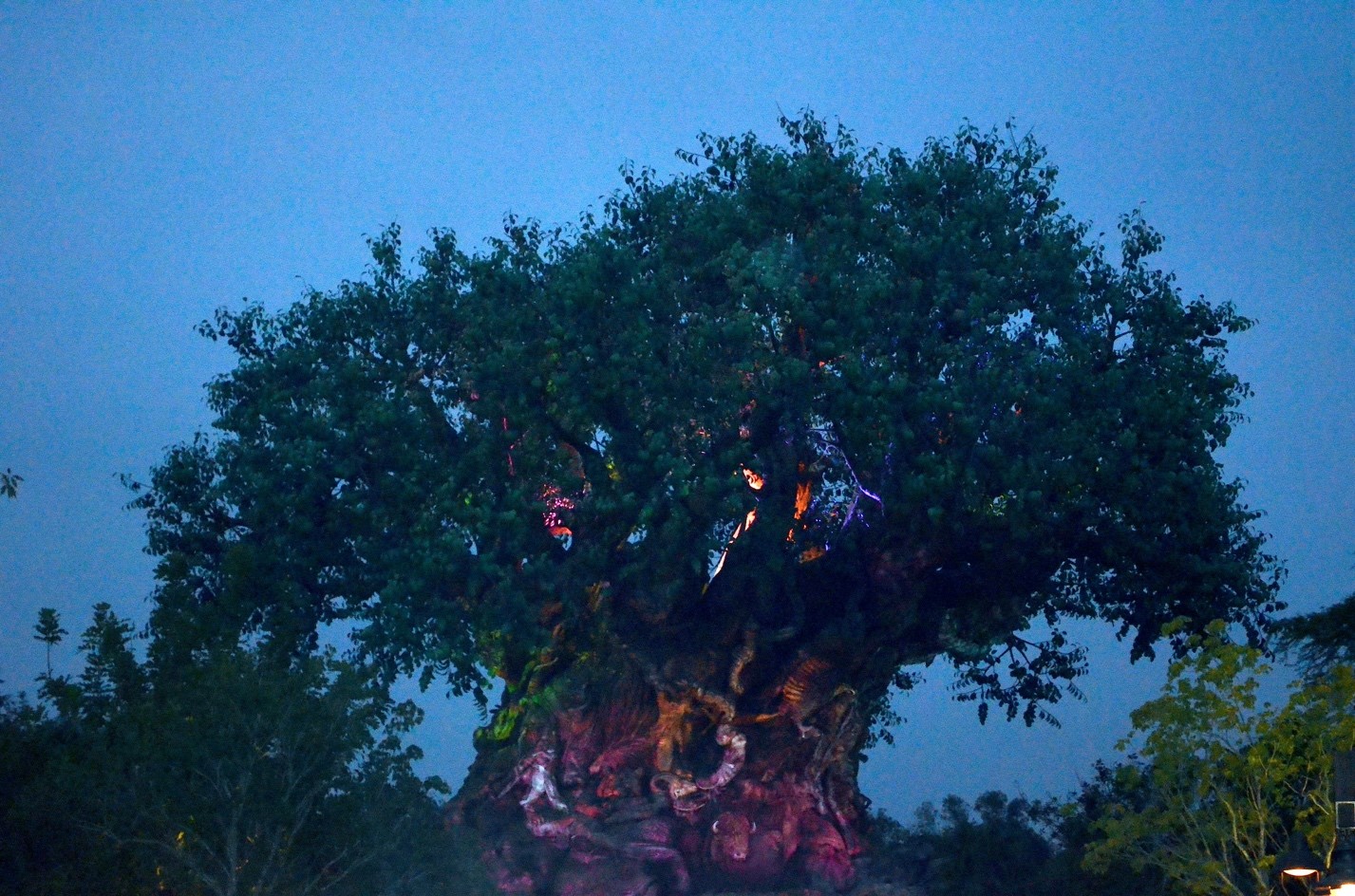 In the lawsuits, SIngh is criticized for, “not following professionally accepted appraisal practices” without providing specifics. “The assessments do not represent the just value of the Subject Property as of the lien date because they exceed the market value,” court documents also said.

This is a story we’ll be following closely here at MickeyBlog. Readers are encouraged to keep following along for further news and updates.