With the lengthy closure of Disney World’s downtown shopping and entertainment district- Disney Springs, it seems like an inevitability that some merchants may not reopen. According to various Disney sources, it would appear that the first business to do so is the Pearl Factory kiosk which was located in the Marketplace neighborhood.

Similar to the Pick-A-Pearl at EPCOT’s Japan Pavilion guests to the kiosk could pick and oyster complete with pearl inside and then have it added to an array of different jewellery options The shop was run by Pearl Factory, Hawaii’s Original Pearl-in-the-Oyster Company. 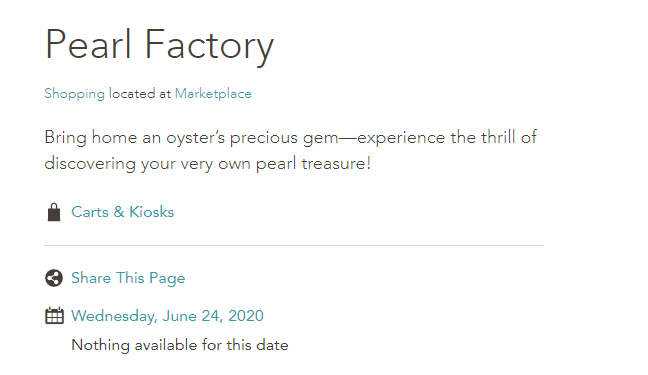 Though no official word has been released regarding the closure, visitors to the Disney Springs website will notice that no future business hours have been posted for the company.

As we previously reported here at MickeyBlog, Disney Springs reopened last month after a being closed for nearly two months. The reopening of the shopping district has been gradual to adhere to social distancing rules set up by the state. Measures being taken include limiting capacity, social distancing at shops and restaurants, the mandatory use of facemasks and enhanced sanitation procedures.

Many of the shops at Disney Springs were badly hit during the COVID-19 shutdown. Many of the restaurants have reopened but with limited menus and the future of the as of yet unopened AMC theater at Disney Springs may be uncertain as the company has been in the news this week saying they may not be able to bounce back. 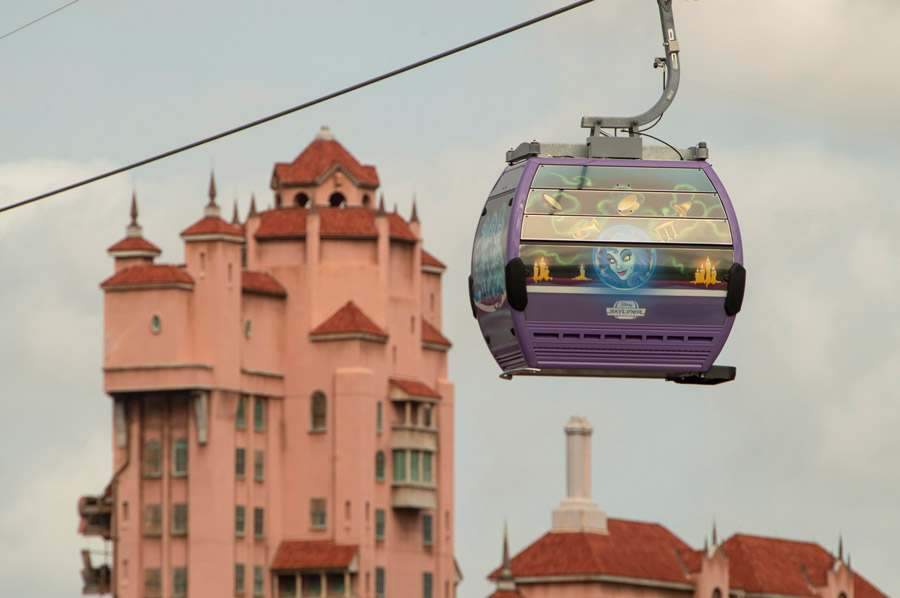 Disney World is moving gradually toward a theme park reopening and announced that they hope to open the Magic Kingdom and Animal Kingdom on July 11th and EPCOT and Hollywood Studios on July 15th. This is a cautious approach given that Universal Orlando is now officially open to the public and SeaWorld is expected to open next week.

This is a story that we’ll continue to follow closely here at MickeyBlog. Readers are encouraged to keep following along with us for the latest Walt Disney World news and updates.