Many Cruise Line Workers Still Stuck Onboard Ships Without Pay

A huge casualty of the COVID-19 virus on the travel and tourism industry has definitely been cruise lines. From the start of the virus, stories began to pepper the airwaves of crews stuck on board where COVID-19 was detected and being turned away from ports.

As the country shifts its attention to slowly starting to re-opening businesses, it should be noted that there are still crew members across a majority of cruising companies that are still stuck on board the ships and some aren’t receiving wages despite remaining on board. 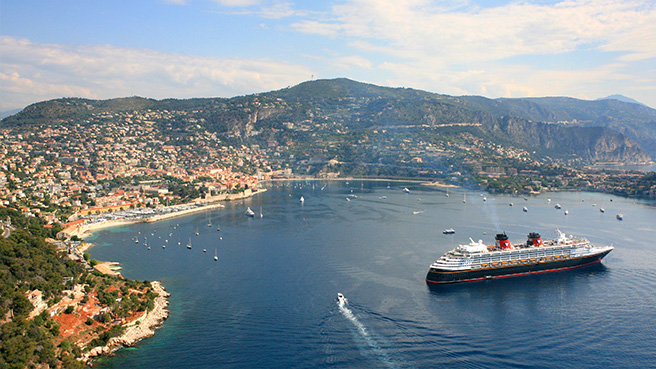 As a piece in the Miami Herald tells us, more than 100,000 crew members still remain trapped at sea with little information on when they will be able to disembark.  In addition, the piece tells us that at least 578 crew members have contracted COVID-19 and 7 cruise ship crew members have died.

As the Herald explains, when cruise ships first shut down on March 13th, the only expect cruises to only be cancelled for 30 days.  As a result, while some cruise line staff were allowed to disembark (like entertainers) many of those deemed essentially were advised to wait it out on the ships. 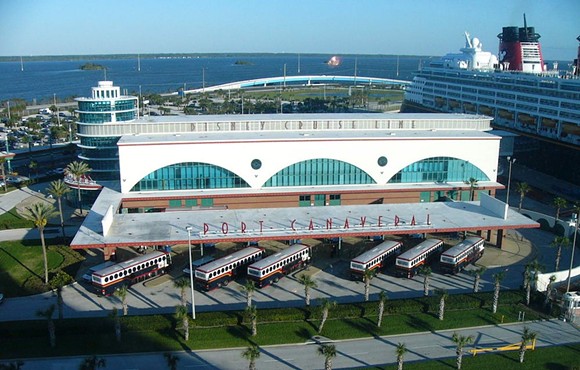 However, on April 9th, the CDC recommended no cruising until at least July due to ongoing outbreaks amongst crew members. It also put new rules into place limiting repatriation.

The end result is crew members stuck on board, some in windowless rooms with (as of yet) no information on when they’ll be able to disembark and return home. Many of these workers are from Europe and South America making getting home difficult while the world waits for a COVID-19 vaccine.

The hardships outlined above aren’t limited to just one cruise line. As of going to print, Carnival Corporation has only repatriated 37% of their crew members, Royal Caribbean 23% and Disney Cruise Line 33%.  That means there’s still a lot of people aboard the ships.

Another development that is attracting attention is that for some of these cruise line workers, not only are they not allowed to disembark but they are also not getting paid if they are not working. Reports have come in that this is the case with Norwegian Cruise Line, MSC Cruises and Disney Cruise Line.

And unfortunately, there isn’t much that these workers can do. As the Miami Herald explains, U.S. labor laws do not apply to cruise ship workers as the ships for many of these countries are registered abroad.

The paper reached out to all of the companies listed above. Disney Cruise Line crew have said that they have not been paid since the end of March. A spokesman for the company said that Disney is re-evaluating payment options for non-working crew and they will be updated this week. 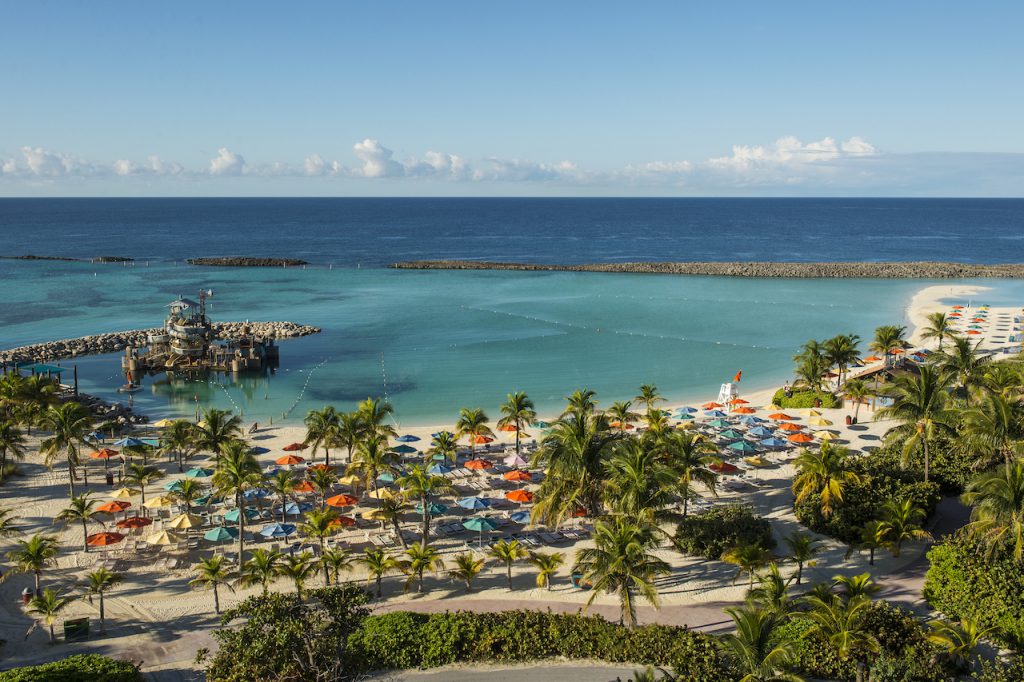 The health of employees is also an issue. COVID-19 continues to spread amongst crew members. At least two members of the Disney Wonder, for instance, tested positive for COVID-19 but Disney is now calling crew members back to work sparking concerns about continued exposure to and spread of the virus.

“We don’t have any choice,” said one of the workers back on the job. “All the positive still onboard. For me, until now we are not safe.”

Disney Cruise Line said crew who express concerns about working are not being scheduled.

“Our focus is on the health and well-being of our Crew and we have a team working tirelessly to repatriate them,” said Kim Prunty, a spokesperson for Disney Cruise Line. “With constantly changing requirements around the world and numerous borders still closed, this has proven to be an extremely complex process. We are using our ships to repatriate Crew to Europe and the Caribbean and are continuing to try to arrange charter flights to other destinations.” 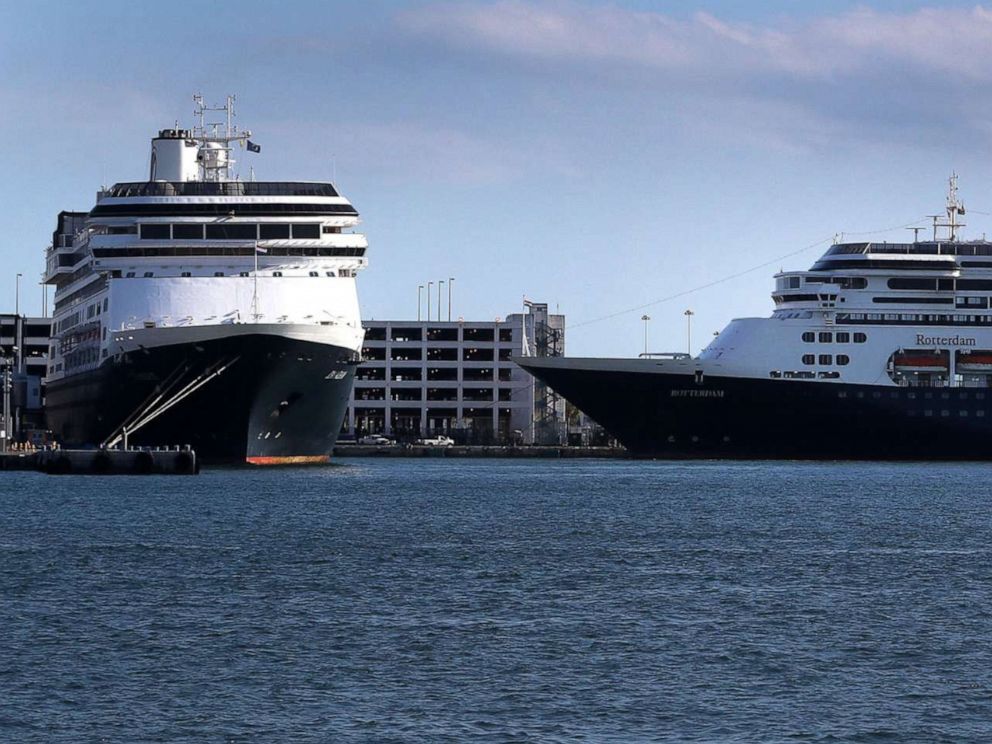 Some crew members, throughout this process, have been vocal about the fact that they may not continue to work in the cruising industry. As one crew member interviewed by the Herald said, “You never know what will happen in the world again. It’s not worth it.”

However, for now, tens of thousands of crew members remain in limbo across numerous cruise lines in the wake of COVID-19. This is a story that we’ll continue to follow closely here at MickeyBlog. Readers are encouraged to keep checking back with us.