Five years after they lost the Disney Princess toy contract to rival Hasbro, Mattel officially announced today that they again hold the rights to produce Disney Princess merchandise. This allows the company to build on its previous licensing agreements with the Walt Disney Company. Mattel already holds licensing arrangements for the “Toy Story” and “Cars” franchises as well as the upcoming Pixar Animation Studios original film, “Lightyear.” 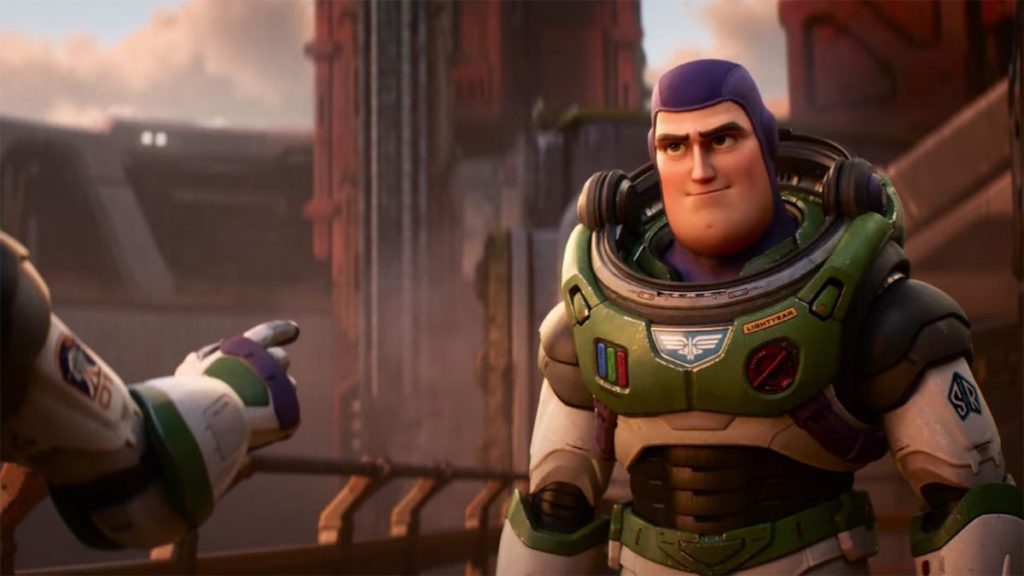 “As the worldwide leader in dolls, we look forward to bringing our unique Mattel Playbook approach to brand management, product and marketing expertise,” Mattel President and Chief Operating Officer Richard Dickson said in a statement published by CNBC earlier today.

Welcome back! @Mattel is thrilled to announce the return of the @Disney Princess & Frozen licenses to Mattel with a new multi-year global licensing agreement beginning in 2023!✨ More: https://t.co/5tTiay5LlO #Disney #Mattel

The new arrangement allows Mattel to produce toys using the images and likeness of a plethora of princess films, including “Beauty and the Beast,” “Mulan,” “Tangled,” “Pocahontas,” “Aladdin,” “The Princess and the Frog,” “Snow White,” and “Sleeping Beauty.” The deal also includes a seperate arrangement for “Frozen” toys. The licensing agreement even extends to the live action versions of the those films as well as the new Moana and Tiana-themed series coming to Disney+, according to the CNBC article. 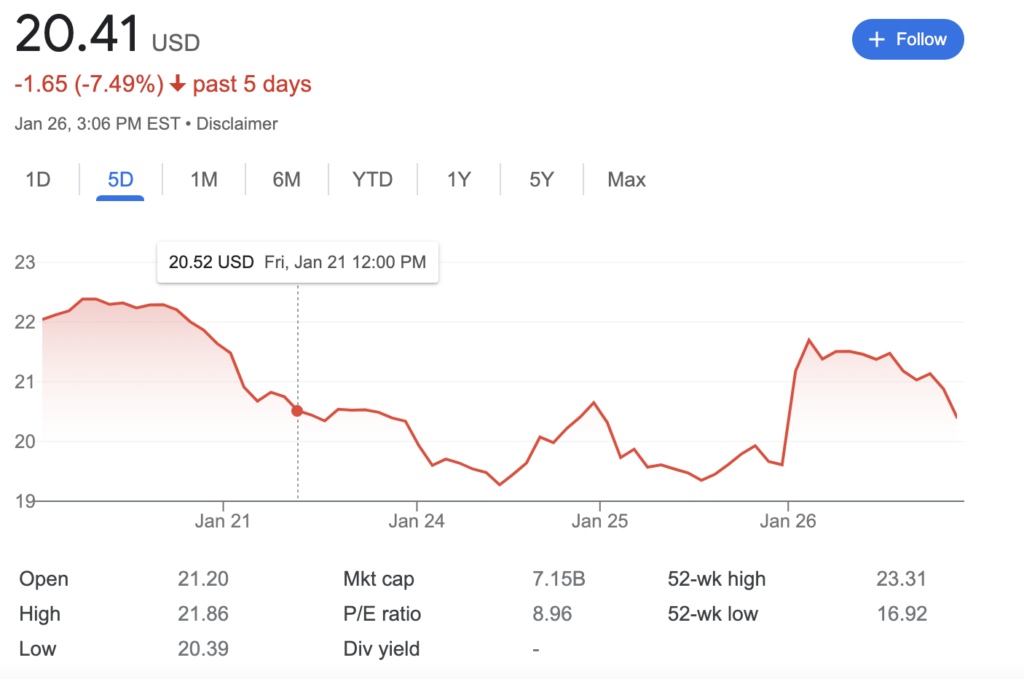 Based on the announcement early this morning, stock values initially climbed a little over two points prior to the market opening. Throughout the day though, the stock has lost a bit of ground on the gains, trending with the rest of the overall market today.

Hasbro is currently crowdfunding an enormous Rancor figure inspired by Return of the Jedi, and we have an exclusive first look at the prototype. https://t.co/bSA1ySd3mw pic.twitter.com/sKjg4i1ntd

In other Disney licensing news, Hasbro did maintain its hold on the licensing arrangement for Star Wars toys as well as those relating to Indiana Jones.