Disney’s successful live-action genre is expanding with the edition of Atlantis: The Lost Empire which is in the early stages of development. The original animated version was released in 2001.  It is not the most well-known of Disney’s animated films, but over the years it has developed a cult following. 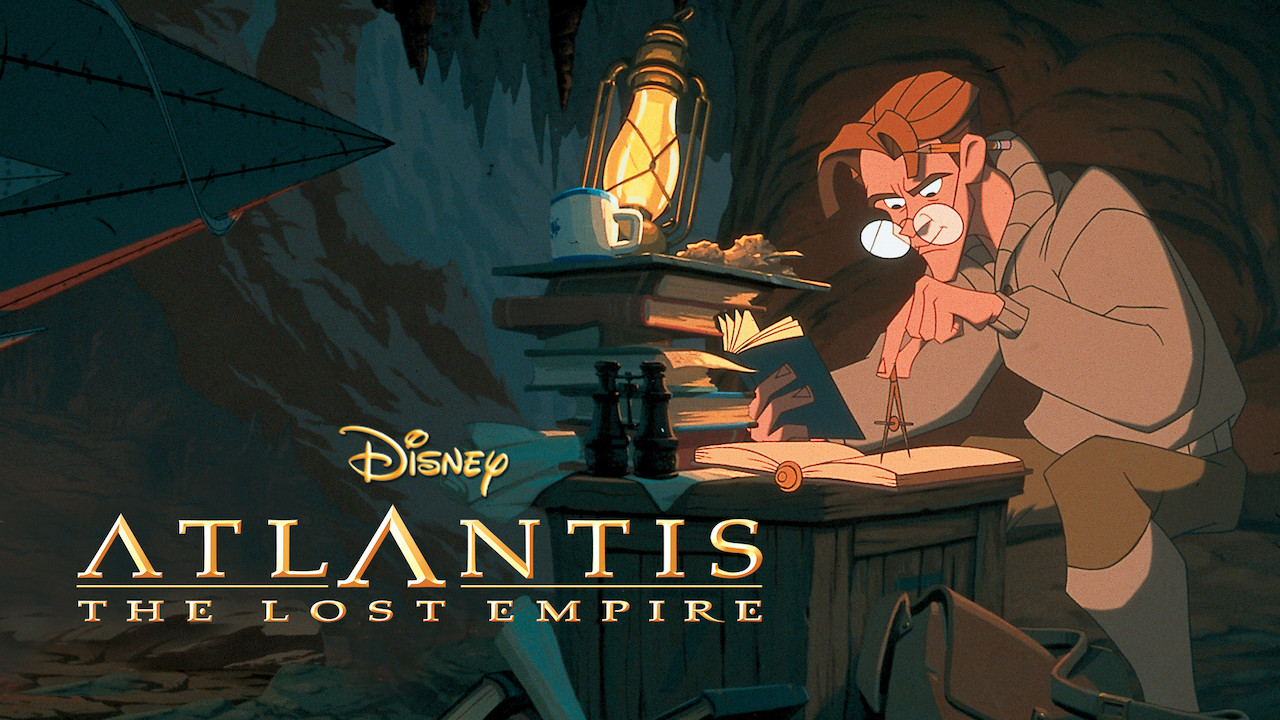 An inexperienced young adventurer becomes the key to unraveling an ancient mystery when he joins up with a group of daredevil explorers to find the legendary lost empire of Atlantis. A naive-but-determined museum cartographer Milo Thatch (Michael J. Fox), dreams of completing the quest begun by his late grandfather, a famous explorer. When a journal surfaces, an eccentric billionaire funds an expedition and the action shifts to high gear. (Official Description) 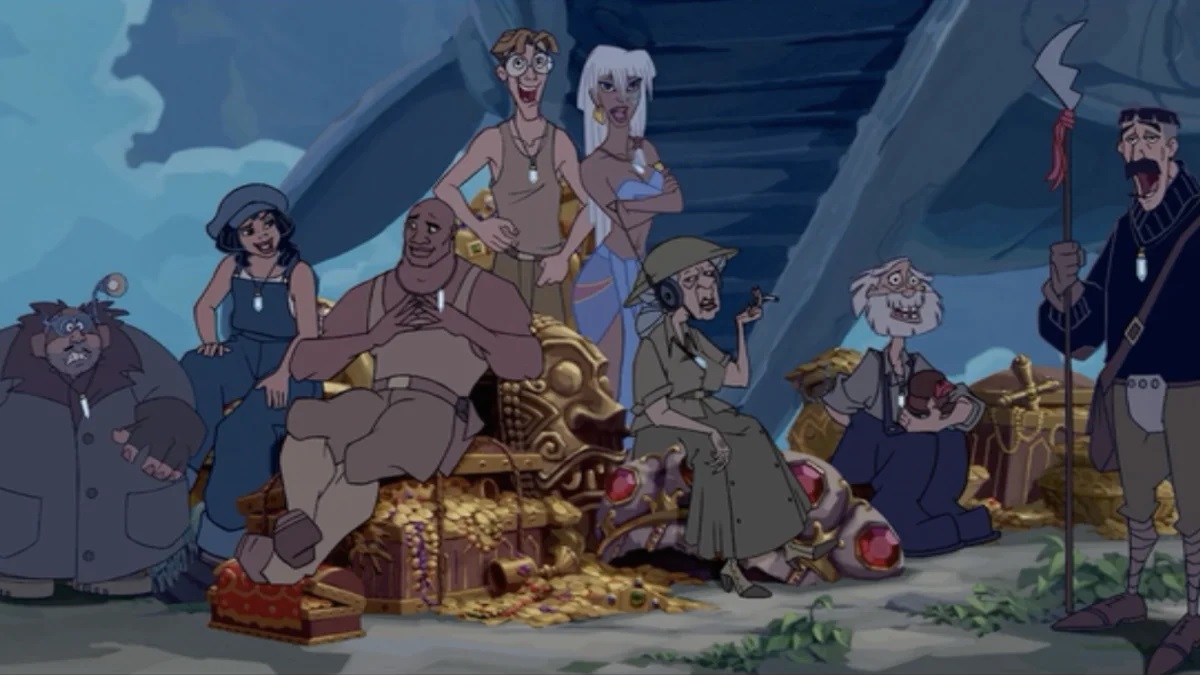 Much of the appreciation for the animated film is due to its unique style of animation.  It is based on the style of comic book artist, Mike Mignola, who created Hellboy.

The film includes a ton of dynamic characters and adventure.  “Italian demolitions expert named Vinny Santorini, a French geologist nicknamed Mole because he acts like the underground creature, Dr. Joshua Sweet the team medic a usually upbeat fast-talking man of African-American and Native-American descent, Audrey Ramirez, a Puerto Rican teenage mechanic and the youngest member of the crew, as well as Wilhelmina Packard the sarcastic old battle axe radio operator for the crew” (theilluminerdi.com)

Here is the exclusive video commentary from The Illuminerdi:

With the success of recent live-action films like The Lion King and Aladdin this action-packed Disney animated film should translate to a win, and something to look forward to as we wait to see if movies will return to theaters.  Mulan, another highly anticipated live-action adaptation has been delayed for months due to COVID-19 closures and fans now know of the development of live-action The Little Mermaid and the sequel to Aladdin.