Bonus: A Clone Wars Clip and Behind the Scenes

All of our regular shows have a bit of a different look at the moment. But today, The Star Wars Show delivered a real treat for fans. On a day when the magazine-style monthly boasted C3PO — actor Anthony Daniels — as a co-host, they also featured a Q&A with The Clone Wars Dave Filoni and George Lucas.

Yes, The Maker himself, appeared on the Star Wars show to reminisce about the genesis of Star Wars: The Clone Wars. 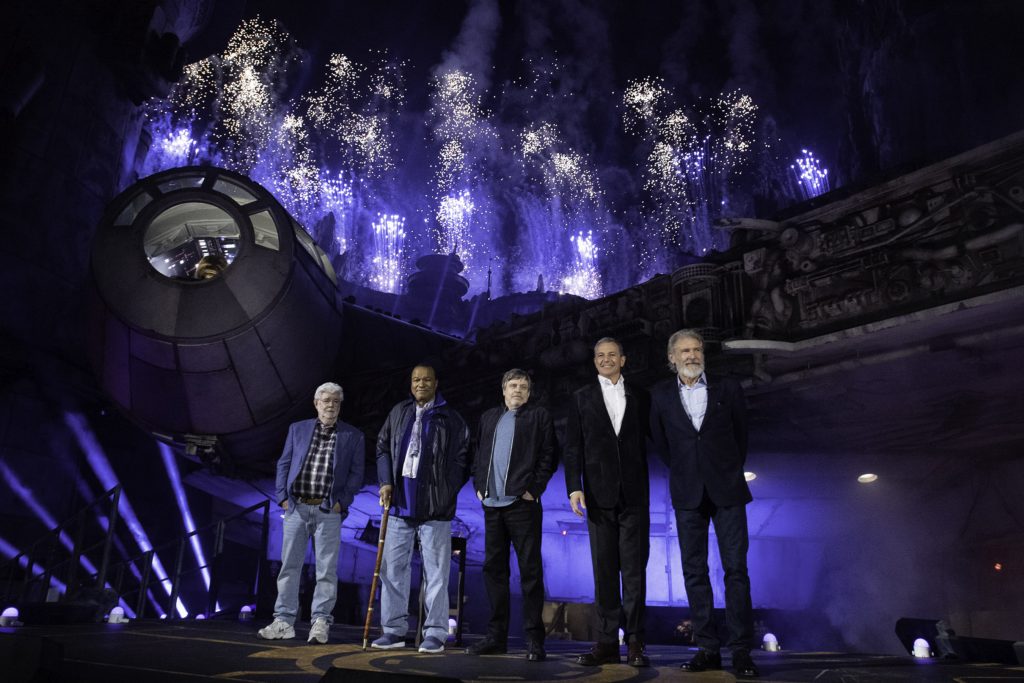 This month on The Star Wars Show, David Collins talks Star Wars: The Clone Wars with George Lucas and Dave Filoni, we relive the iconic music of Star Wars, and we take a look at your #HomeWithYoda submissions. Plus, Anthony Daniels catches up with Andi and Anthony.

Speaking of the Clone Wars

There is a whole lot of Clone Wars content available and with only two more episodes to go the official YouTube account boasted an emotional clip from this week’s penultimate episode:

After successfully capturing Maul on Mandalore, Ahsoka plans to deliver him to the Jedi Council on Coruscant. When Order 66 is declared in the midst of her journey, her world is turned upside down. Friends become foes, and enemies become allies in “Shattered” this Friday, May 1st, followed by the heart-pounding series finale “Victory and Death” on Monday May 4th on Disney+.

While You’re At It….

The good folks over at Lucasfilm gave us an amazing look behind the scenes of Maul versus Ahsoka and the process behind capturing the action.

Inside the Final Duel: Maul vs. Ahsoka | Star Wars: The Clone Wars

Dave Filoni, executive producer and supervising director of Star Wars: The Clone Wars, along with cast and crew, discuss the making of Maul and Ahsoka Tano’s climactic battle on Mandalore.

And we have This Week! In Star Wars tomorrow!