They’re positioning it like the saga between “The Skywalker Saga” films.

And if you’ve ever wondered how a good and noble warrior named Anakin Skywalker made the final slide toward the acts that made him Darth Vader; those hints are there, too. 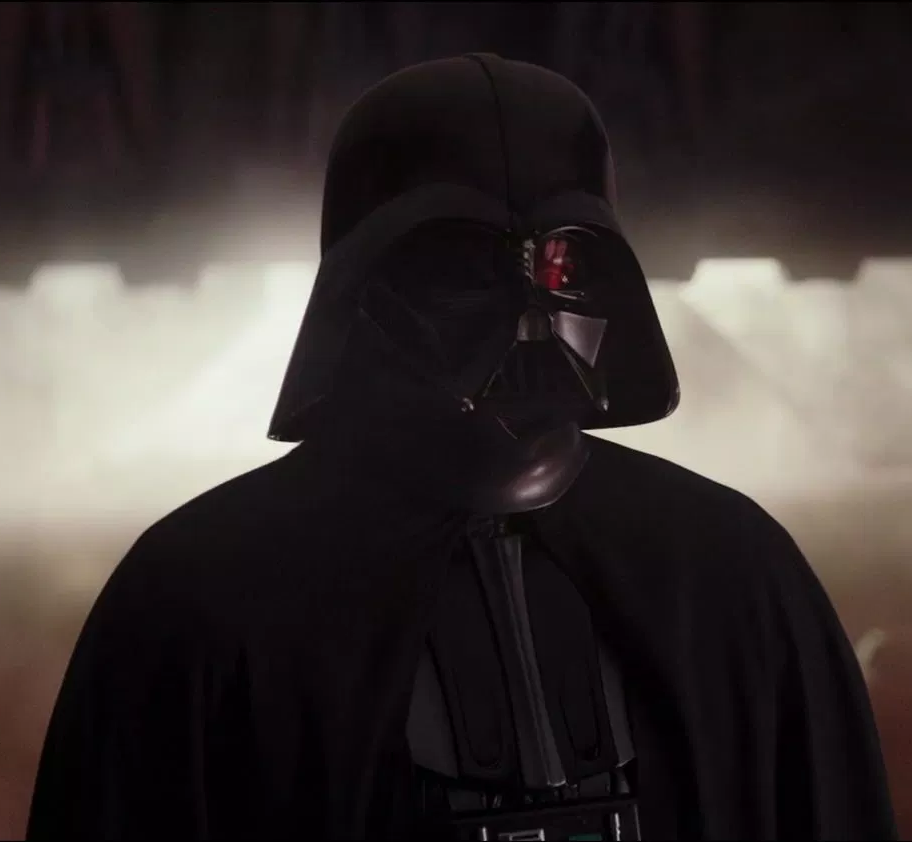 But, beyond all of that, “The Seige of Mandalore” is the Clone Wars movie Star Wars fans have been waiting for since Obi-Wan said:

I was once a Jedi Knight, the same as your father.”

However, this serial tells a story that few know – the end of the Mandalorian regime.

And it’s presented as a movie in four parts, following Ahsoka Tano through the end of the Republic and the beginning of the Empire.

The first of those parts was posted on Disney+ plus this morning.

Below is just a taste of what we saw:

It blew me away. 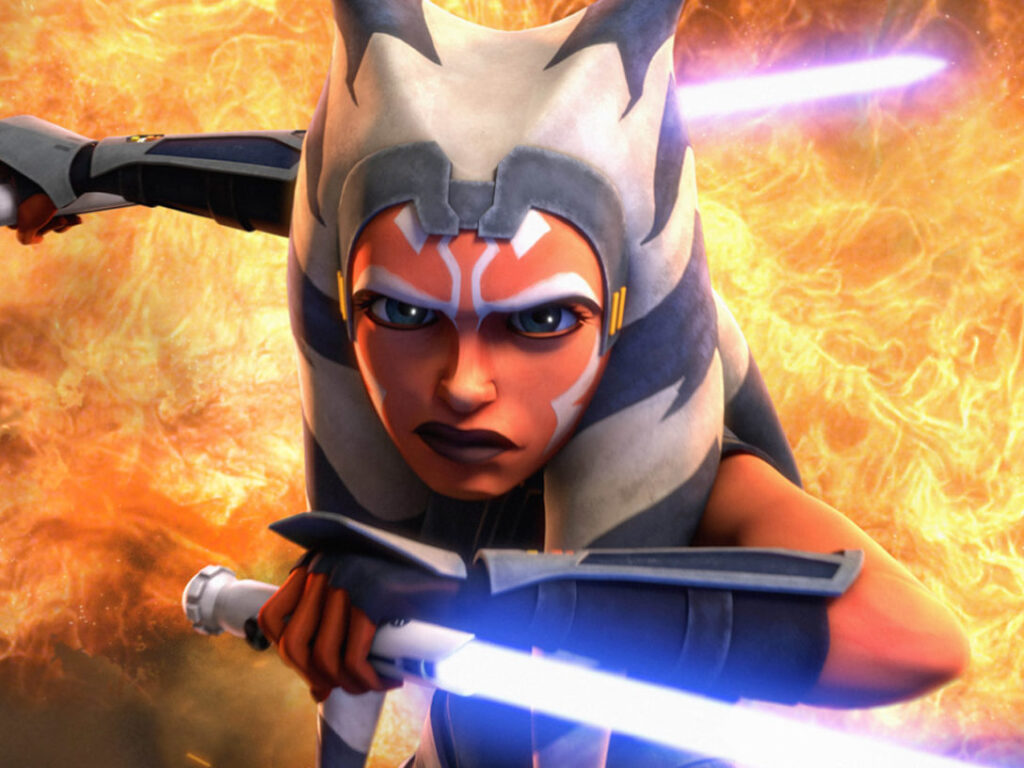 And that is why I am telling all of you who have held off watching The Clone Wars animated TV show on Disney+ to give it a shot as it nears it’s close.

For anyone who loved The Prequels, here is the connective tissue you’ve waited for since you saw Episode III: Revenge of the Sith. If you enjoyed The Mandalorian, you will now understand “The Purge” – as mentioned by numerous characters in that Disney+ Star Wars live-action show.

Anyone who loved the Sequel Trilogy, you’ll see parallels between Anakin and Luke Skywalker (and Ben Solo, for that matter).

mirroring the begging of the Clone Wars movie AND Luke in TLJ all in the first 5 min🤯 https://t.co/hY3jHK6Y6P

Finally, Original Trilogy fans, as I mentioned above, will finally get to see the most pivotal moments of The Clone Wars not shown on the big screen.

But most of all, it’s big, epic, swashbuckling, emotional — and NEW — Star Wars.

And if you’re a fan, that’s what you want.