Did you know Keri Russell, who will take on the role of Zorri Bliss in Star Wars: The Rise of Skywalker, was once a Mouseketeer?

If I had, I’d forgotten that bit of trivia. But something tells me that after watching this clip, I’ll keep that fact in mind:

Fast forward a few years, and Keri’s career is taking her to a galaxy far, far away.

Today, Carrie Battan of Town & Country (hey, don’t knock it ’til you try it) tracked down the actor in Brooklyn.

There, they discussed her role in TROS: 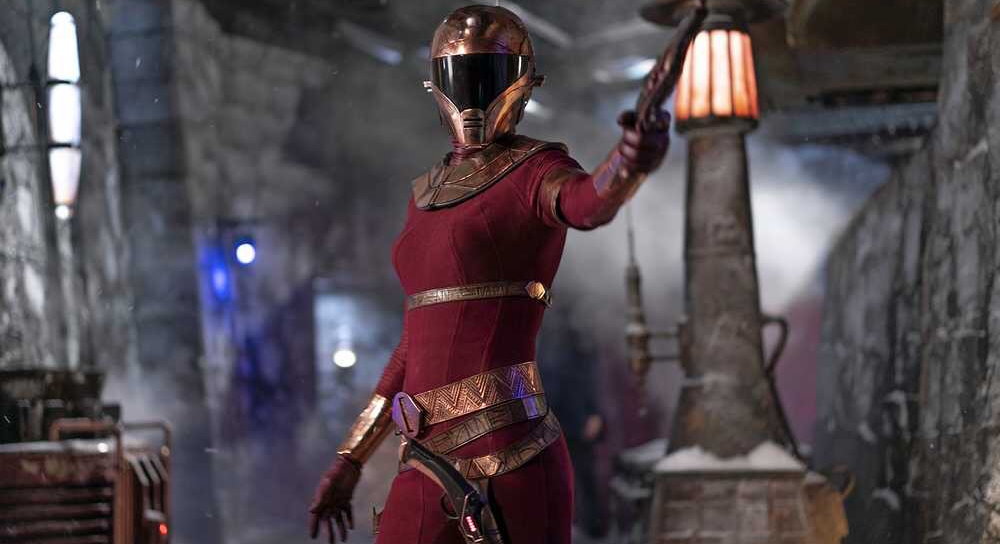 Keri Russell wears a mask. She is, essentially, anonymous the entire time she’s onscreen. And while some actresses might not see the appeal in staying unrecognizable throughout a movie as important as Star Wars Episode IX: The Rise of Skywalker, for Russell it was actually a selling point. 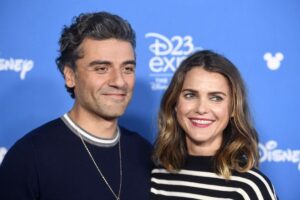 Last year she got a call from her longtime friend and colleague J.J. Abrams. He had been appointed to direct the latest Star Wars movie and wanted to cast her in the role of Zorri Bliss, a shadowy character who wears a luxe maroon outfit accented with heavy gold fixtures. Most actors, when they enter the franchise action movie fray, do it with some understanding that they will gain a new kind of popular profile or become part of a cultural legacy. Being in a Star Wars movie, something guaranteed to be a box office smash embeds one’s face in the global consciousness in a new way.

For Russell, though, what was appealing about the role of Zorri, beyond the sheer magnitude of the institution that is Star Wars—and the potential to impress her ­middle-schooler son—was that anonymity. “There was a lead for it already,” she says, referring to Daisy Ridley, who plays Rey, an intergalactic scavenger turned Resistance ­warrior.

“So it was very attractive, the idea of not being the lead. The mask—I felt safe in it. And tough. No makeup. You don’t have to be embarrassed by anything.” Keri Russell

Battan notes that Keri is in good company not having her visage seen on screen during Star Wars:

Lupita Nyong’o has appeared in three Star Wars movies (as a pirate turned canteen owner) without ever revealing her face; Daniel Craig is said to have made an uncredited cameo as a Storm Trooper who never removes his helmet in The Force Awakens, and even Prince William and Prince Harry are rumored to have filmed faceless scenes, though they reportedly ended up on the cutting room floor.

All of which is to say that appearing in a Star Wars movie without actually appearing in a Star Wars movie makes you part of a very exclusive club. (And one that discourages loose lips. As far as Star Wars goes, Russell says, “I didn’t even know Zorri had a last name until just recently.” Her partner Matthew Rhys told me, “I’m not allowed to tell you this stuff! It genuinely makes her nervous. Knowing me, I’ll have a few pints of Guinness and go, ‘Guess what she’s doing!’ There’s so much secrecy.”) 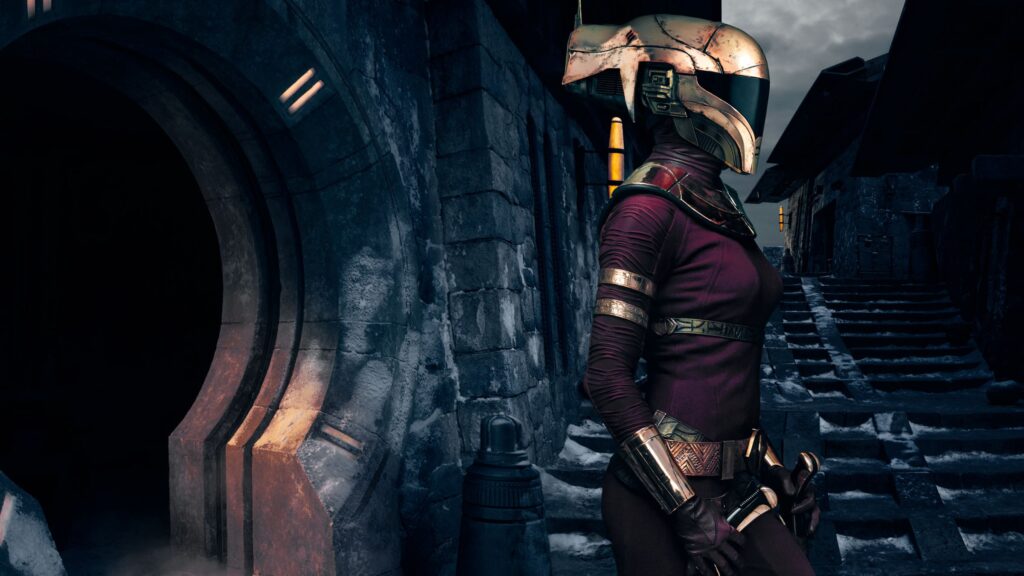 Secret. But not for much longer….