And, just to wet our whistle, Lucasfilm just posted a scene from the first episode: “The Bad Batch.”

Now, The Bad Batch showed up in a recent teaser. But now we have a real good look at the legendary clone contingent. 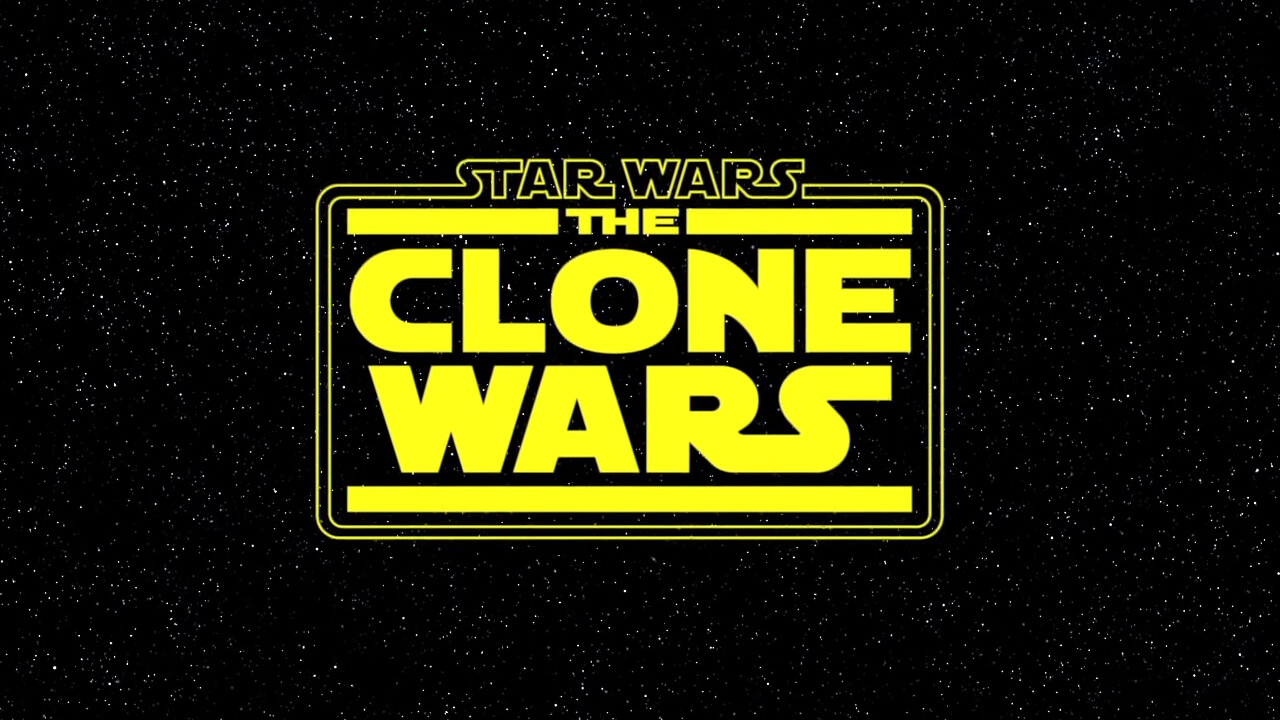 It’s the end of the historic Clone Wars, as the forces of darkness have amassed great power in their bid to transform the Republic into the Galactic Empire. With the Republic on a losing streak, Captain Rex fears the Separatists are using stolen data to help predict the Grand Army’s every move. As the threat of defeat looms, Rex teams up with experimental Clone Force 99, also known as the Bad Batch. Together, they embark on a high-risk mission behind enemy lines to uncover the truth behind the Separatist victories in “The Bad Batch,” an all-new episode of Star Wars: The Clone Wars making its debut this Friday, February 21 on Disney+.

There are spoilers for Season 7 of Star Wars: The Clone Wars ahead….

Now, as I’ve written previously, the animatics for several of these Clone Wars episodes were previously released. And if you can’t wait until February 21, you can check out Star Wars Explained breakdown of “The Bad Batch” rough draft.

Join Star Wars: The Clone Wars supervising director Dave Filoni, voice actor Dee Bradley Baker, and writers Matt Michnovetz and Brent Friedman for a special discussion on the unfinished Bad Batch story arc. Moderated by host David Collins, they talk about the original idea for the story, bringing the Bad Batch to life, and much more!

I literally can’t wait until Friday. Can you believe we have weeks of new Star Wars coming?