In Star Wars: The Phantom Menace, Qui-Gon Jinn told Obi-Wan Kenobi, “Keep your concentration here and now, where it belongs.”

But we’re happy that Liam Neeson ignored his own advice to think back over the years to Episode I. 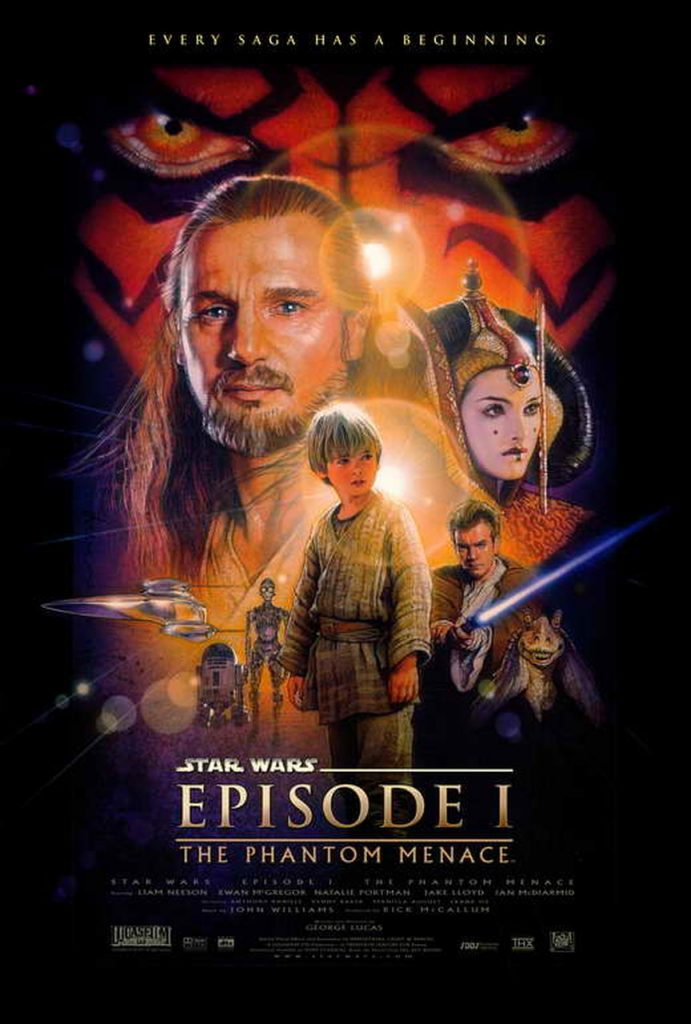 Speaking on SiriusXM and reported by The Hollywood Reporter, Neeson said, “I like the film. I am proud of it and proud to have been a part of it.

I got to be a Jedi [and] got to play with those wonderful lightsabers and stuff. It was terrific… it really was.”

An Episode I: Renaissance

Many fans agree, and the movie is experiencing a renaissance of sorts as fans look back fondly to what was — for many — their first exposure to Star Wars on the big screen.

However, one piece of the film’s history that Neeson does NOT appreciate is the hate directed toward his co-star, Ahmed Best.

“He came into a lot of criticism, I mean to the point where it really hurt his career,” Neeson said to Radio Andy. “And I have to say when I was making that film … he was probably one of the funniest guys and talented guys I have ever worked with.”

Apparently, Neeson was so impressed that he told others Best could be the next Eddie Murphy.

“And I still believe that,” he added.

Of this praise, Best — who has experienced a personal comeback through Star Wars Jedi Temple Challenge — gratefully tweeted:

The whole Neeson interview is embedded below:

Just sitting here wondering: How awesome would it be to see Liam Neeson as Qui-Gon again?

I mean, the upcoming Kenobi series will surely feature some moments of Obi-Wan in meditation. Perhaps Jinn, who was famously bested by Darth Maul in Episode I, could appear as a Force ghost or in a flashback?

We’ve seen as much in Star Wars: The Clone Wars, and we heard Neeson speak to Rey.

It just makes sense, no? Make it happen, Disney!