We’re almost there. And, after years and years, Star Wars: The Clone Wars returns on February 21.

Thankfully, however; we’ve got a new teaser for the seventh season.

“They call themselves the Bad Batch.” The final season of Star Wars: The Clone Wars begins Feb. 21, only on Disney+. 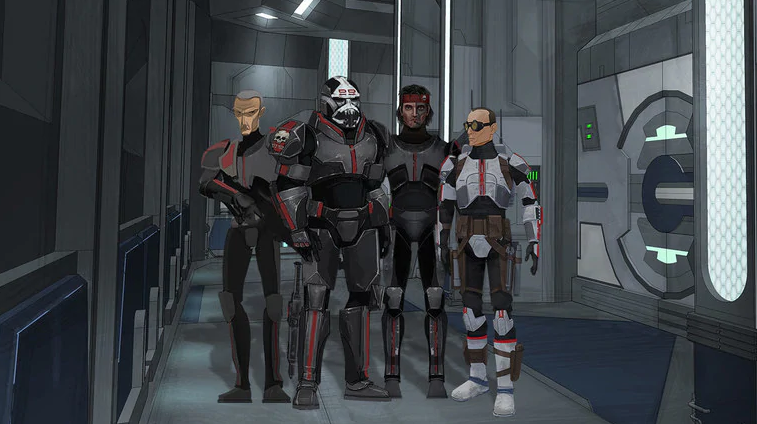 During the creation of the clone army, the Kaminoans made genetic experiments in an attempt to create super soldiers. While the plan never quite worked, four of those experiments came to form Clone Force 99, or, as they called themselves, the Bad Batch.

Anyway, animatics were created for The Clone Wars season seven — and even released — before the announcement of the new season’s impending launch.

However, we’ll have to wait just a little bit longer – February 21.

But, while you wait, enjoy the first full trailer for The Clone Wars, too.