We’ve got a weekend of Disney-related programming that is full of adventure Disney friends! From one of National Geographic’s incredible documentaries Secrets of the Zoo to a bonafide blockbuster in Pirates of the Caribbean: The Curse of the Black Pearl.

To provide you with some viewing inspiration, here are 5 not-to-be-missed programs coming your way this weekend. 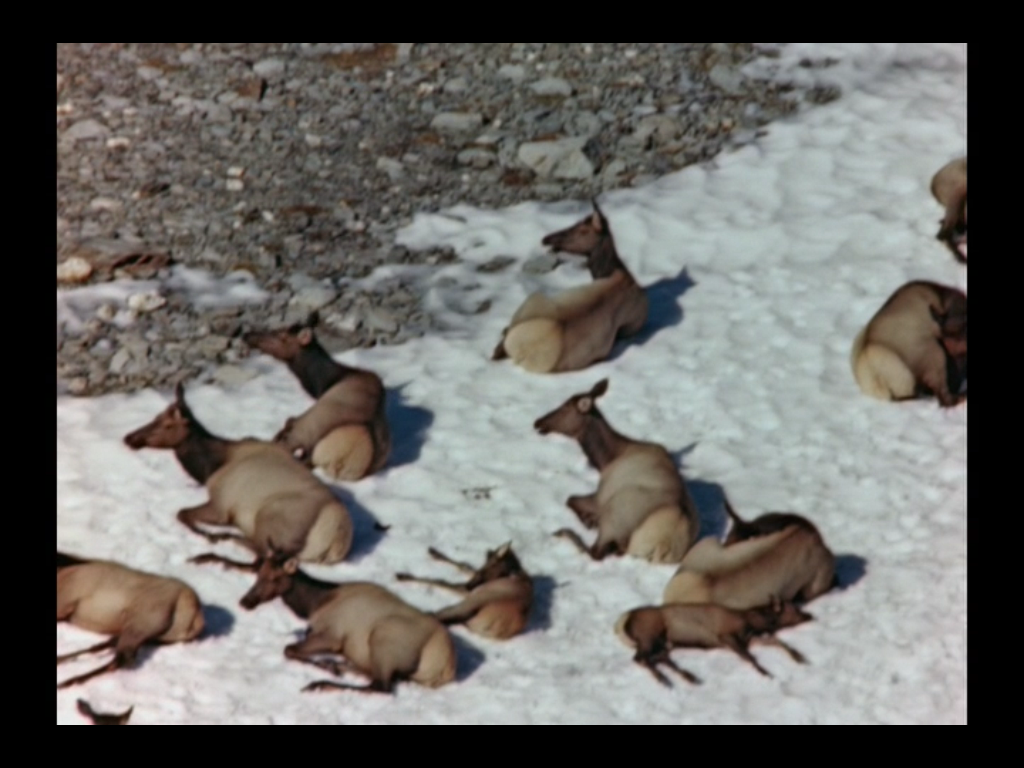 The Olympic Elk—Friday, April 24, on Disney+

Celebrate Earth Week through the weekend with this awesome documentary from Walt Disney’s True-Life Adventure series. This film was originally released in 1952 and follows the lives of elk in the Olympia Peninsula as the battle for herd supremacy. The film will be arriving at Disney’s streaming network on Friday! 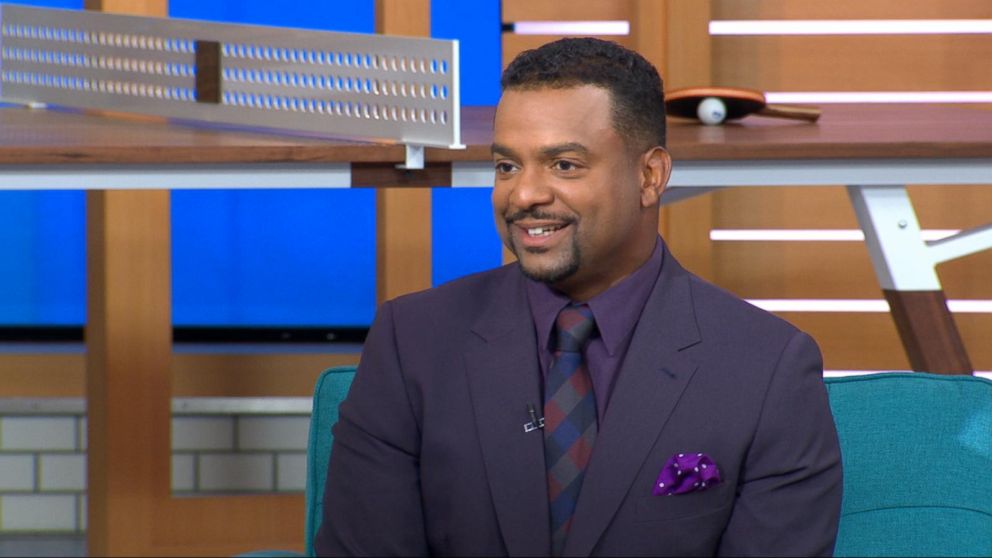 Sometimes laughter is the best medicine to brighten up those dreary days at home and thankfully Disney+ is offering it in abundance! Seasons 12-19 as well as Season 23 of AFV are coming to Disney+ starting on Friday. These seasons are brimming with hilarious hijinks from animal videos to pranks gone terribly wrong.   Tune in and see which videos you think are laugh-out-loud funny. 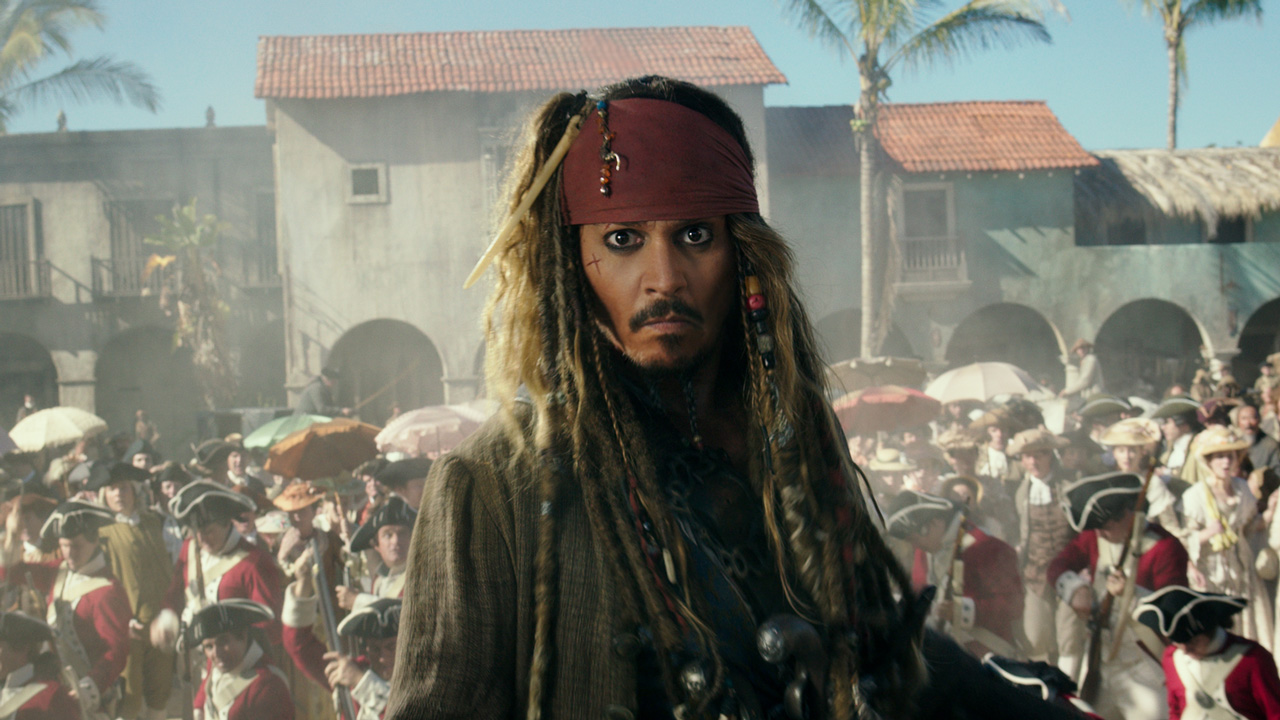 Pirates of the Caribbean: The Curse of the Black Pearl—Saturday, April 25, at 10 a.m. ET, on Freeform 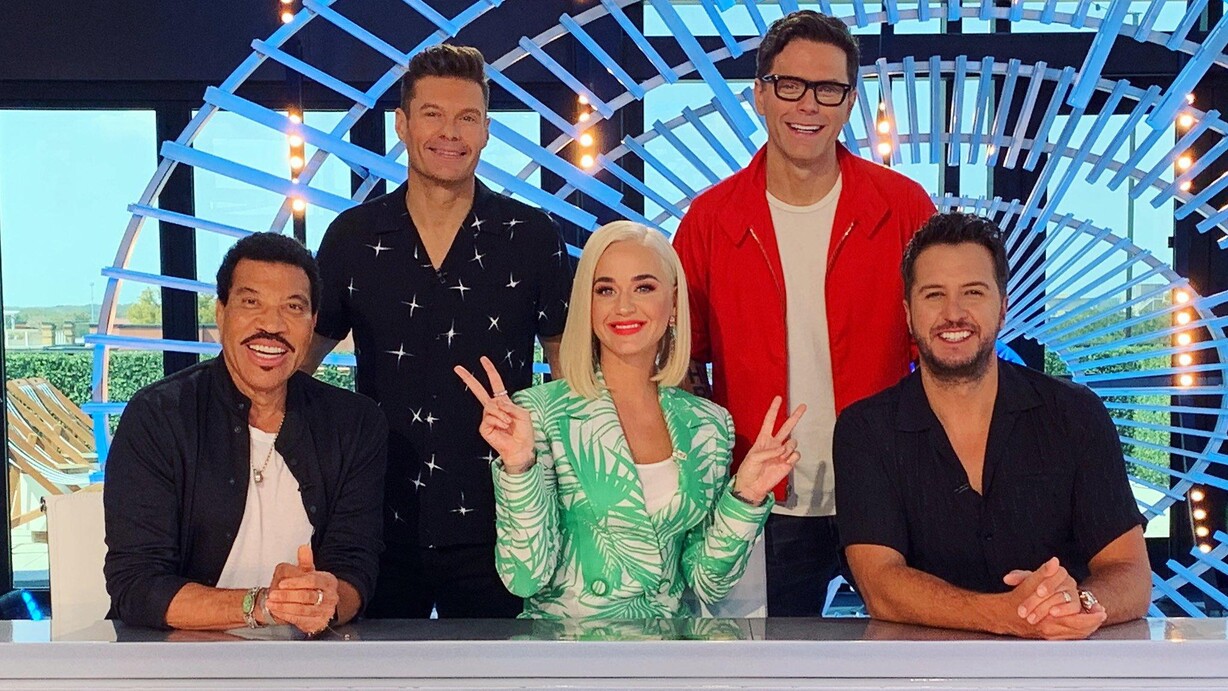 American Idol’s top 20 will quickly become the top 10 as the show returns remotely for the first time.  Join judges Katy Perry, Luke Bryan and Lionel Richie,  host Ryan Seacrest and in-house mentor Bobby Bones. Watch as contestants perform from different locations.  It’s time for the top 20 to sing their hearts out for a chance to win the season. 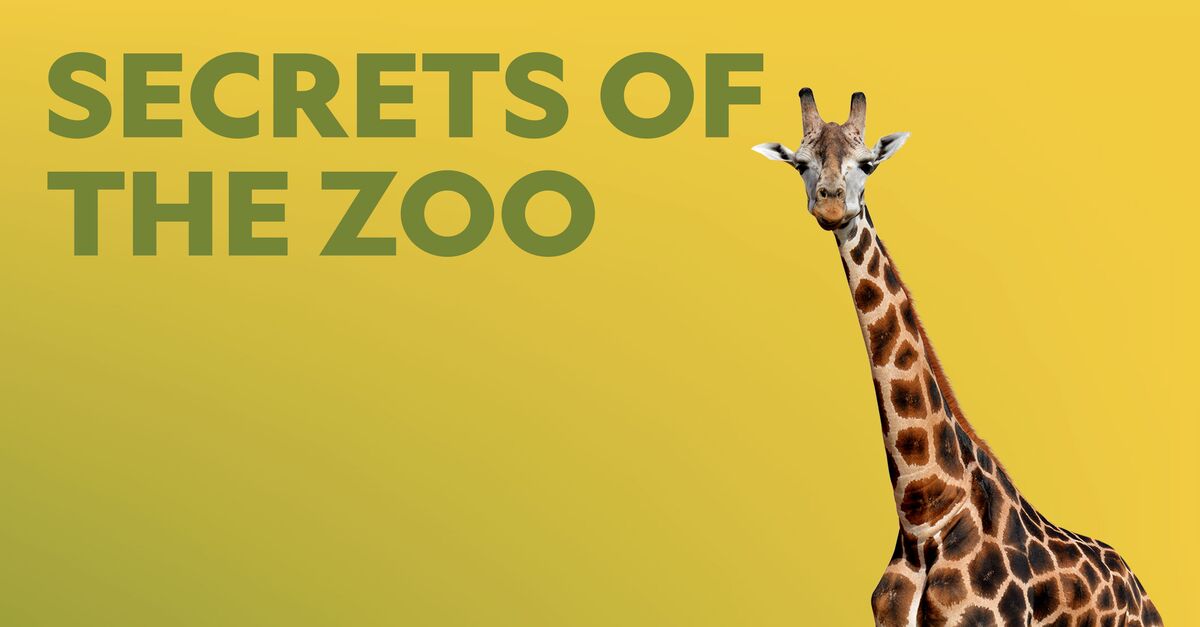 “Cheetah Play Date” marks the season finale of Nat Geo’s Secrets of the Zoo. After a season of wild encounters, the team at the Columbus Zoo take care of a “Golden Girl” mandrill named Eebi, a laser-fast cheetah named Kesi and two grumpy Pallas’s cats.