Disney Family Singalong is Now Available to Stream On Disney+

We’ve got some super exciting news Disney fans! If you missed the Disney Family Singalong which was broadcast on ABC last Thursday night, Disney has just announced that it is NOW AVAILABLE to stream on Disney+

This epic hour-long special was hosted by Ryan Seacrest and featured an awesome line-up of Disney performances including from some to today’s biggest superstars! It also proved popular with audiences drawing in over 10.3 million viewers! 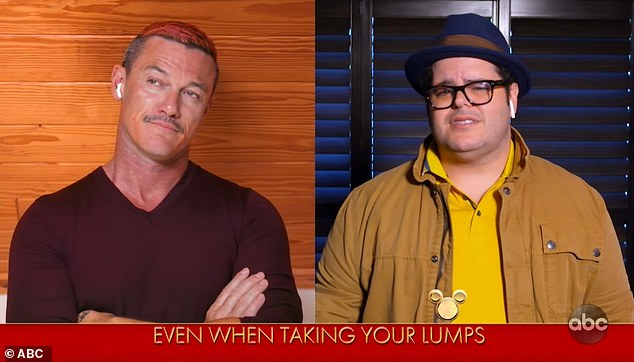 The special is also now available to stream on Disney+ services in Canada, the UK, Ireland, Australia and New Zealand!

Trust us here at MickeyBlog when we say that you won’t want to miss 60 minutes of fabulous Disney fun! As People points out the event kicks off with a vocal warm-up by none other than Kristin Chenoweth before moving on to performances by some of the world’s biggest stars including Ariana Grande, Demi Lovato, Christina Aguilera, Michael Buble, Josh Groban and more! 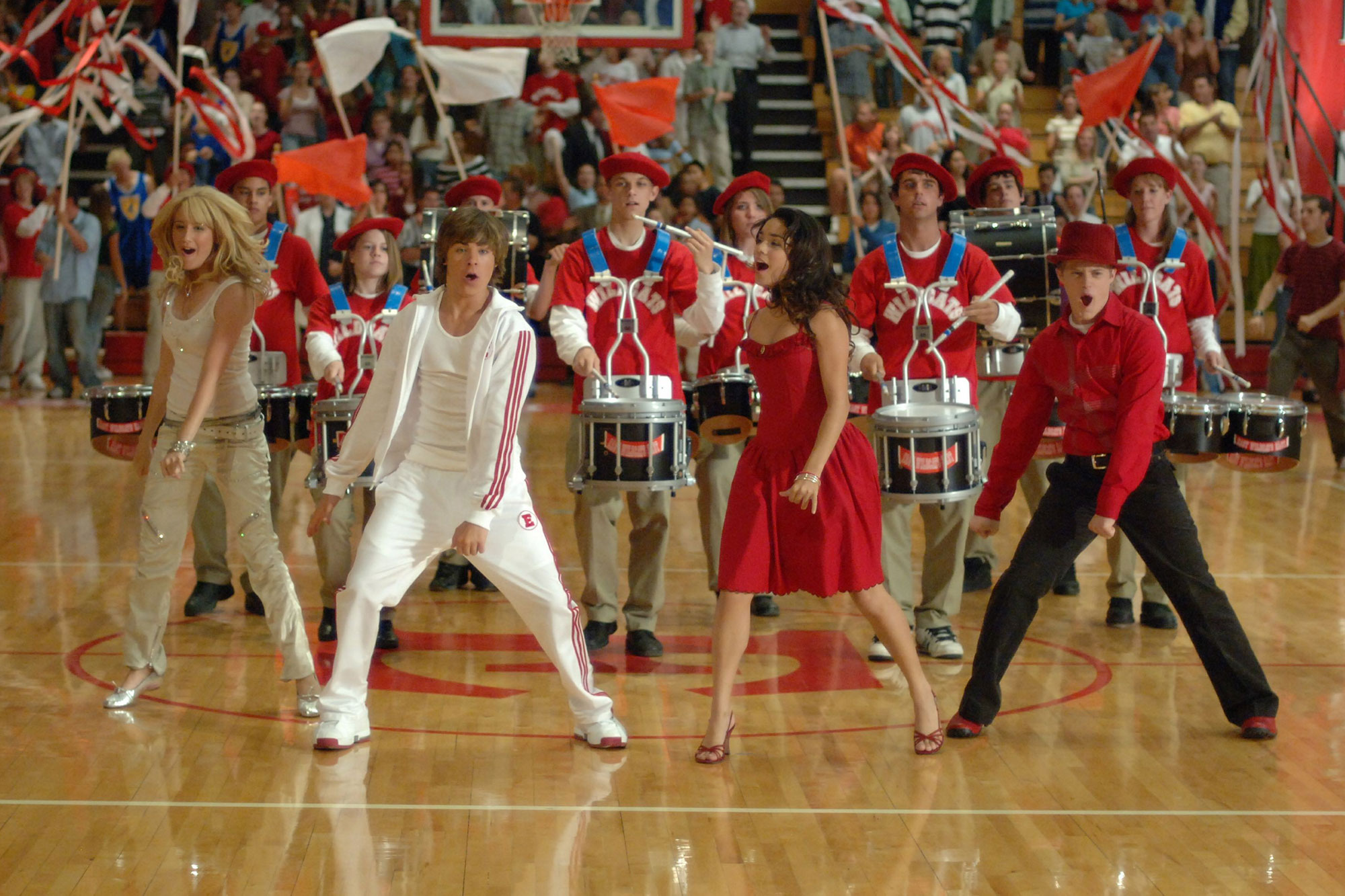 A highlight of the special has to be the reunion of the original cast of “High School Musical” who led a timely rendition of “We’re All In This Together” with an introduction by Troy Bolton himself- Zac Efron.

Joining this all-star cast was many of your Disney favorites including the casts from Descendants, Zombies and High School Musical: The Musical: The Series.

A quick look at some of the awesome songs you’ll find on the singalongs includes:

Don’t miss your chance to stream The Disney Family Singalong now on Disney+. Also,keep following along with MickeyBlog for the latest Disney-related news and updates.