Bid adieu to 2020 with Homer Simpson… and Ryan Seacrest! FXX has lined up the ultimate marathon of The Simpsons. Starting on New Year’s Eve and continuing through New Year’s Day, it will include more than 30 hours of content. Meanwhile, ABC will broadcast Dick Clark’s New Year’s Rockin’ Eve with Ryan Seacrest 2021 on Thursday, reflecting on a year unlike any other and offering an optimistic look at what’s in store for the New Year. Then, on Friday, National Geographic will air a milestone episode of Life Below Zero, while Disney+ will debut new episodes of Earth to Ned and Night at the Museum will start streaming on Hulu. 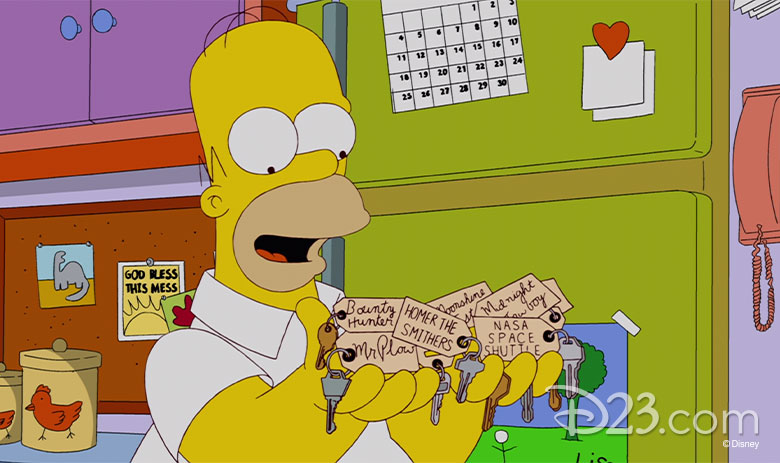 The Simpsons—Thursday, December 31, at 1 p.m.–Friday, January 1, at 12 a.m. ET on FXX
Who better to ring in a new year with than Homer (voice of Dan Castellaneta), Marge (voice of Julie Kavner), Bart (voice of Nancy Cartwright), Lisa (voice of Yeardley Smith), Maggie (voices of Cartwright and Smith), and the residents of Springfield? The network’s marathon even will begin with The Simpsons Movie and be followed by 62 iconic episodes. 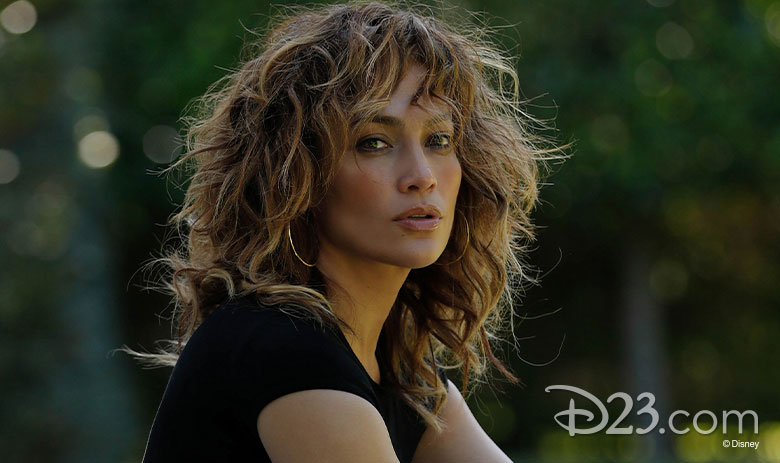 Dick Clark’s New Year’s Rockin’ Eve with Ryan Seacrest 2021—Thursday, December 31, at 8 p.m. ET on ABC
Pop open the bubbly and pour one out for 2020! Ryan Seacrest will be returning for his 16th year as host of the special, joined by Lucy Hale and Billy Porter in New York City’s Times Square. Ciara will once again oversee the festivities in Los Angeles, returning to the show for her fourth year. Headline performer Jennifer Lopez will take the stage before the iconic Times Square ball drop, and additional performers will include Jimmy Allen, Cyndi Lauper, and Porter; more talent in other locations to be announced at later date. And for the second year in a row, Jessie James Decker will return as the Powerball correspondent. 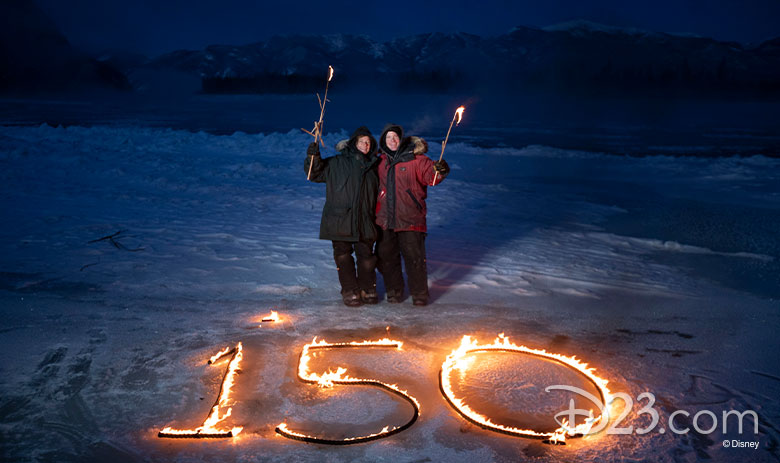 Life Below Zero—Friday, January 1, at 9 p.m. ET on National Geographic
Tune in for the landmark 150th episode, “Second Nature,” as the Alaskans work to secure scarce food during the fleeting warm days of summer. In addition, Sue Aikens will change her plans after encountering an unexpected bounty on the tundra; Andy Bassich will deal with the sudden loss of a vital resource; Jessie Holmes and his dogs will explore uncharted territory; and Ricko DeWilde’s kids will build a tree house, learning the value of hard work. 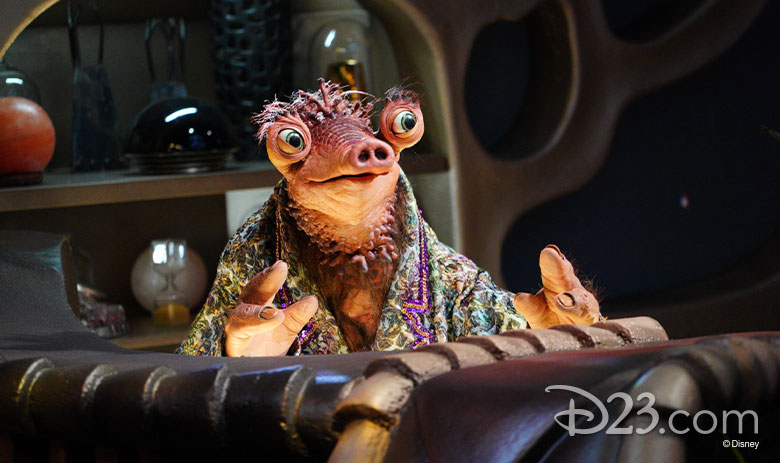 Earth to Ned—Friday, January 1, on Disney+
The late-night talk show hosted by alien commander Ned and his lieutenant, Cornelius, remains out of this world! Broadcasting from the bridge of their spaceship, hidden deep underground, Ned and Cornelius will continue to interview Earth’s greatest resource: celebrities! Following the series’ debut in September, the show will return with 10 brand-new episodes. The series’ star-studded lineup of guests will include Ginnifer Goodwin and Alan Tudyk; D’Arcy Carden and Oliver Hudson; Yvette Nicole Brown and Jack McBrayer; Kevin Smith, Aisha Tyler, and Ben Schwartz; Sherri Shepherd and Penn & Teller; Alyson Hannigan and Ben Feldman; Roy Choi and Brenda Song; Mayim Bialik and Margaret Cho; Molly Ringwald and Chris Colfer, and Grace VanderWaal; and Jason Ritter and Tig Notaro 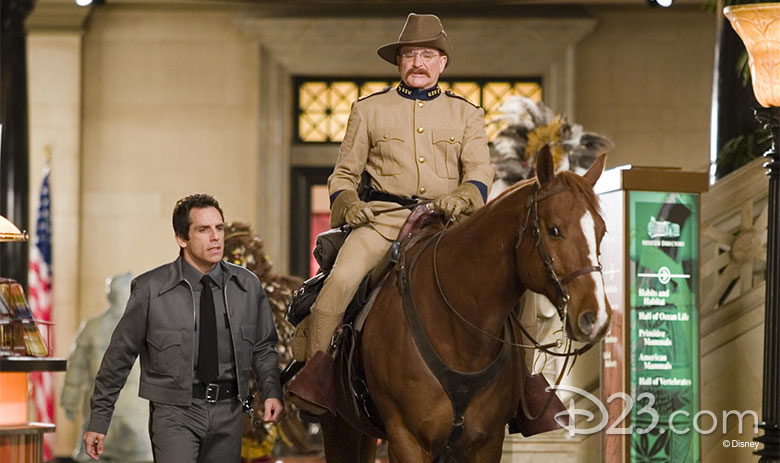 Night at the Museum—Friday, January 1, on Hulu
Joining the Hulu library, this family-friendly 2006 comedy from 20th Century Studios centers on Larry Daley (Ben Stiller), who accepts a job as a security guard at the Natural History Museum so he can set a better example for his son (Jake Cherry). But he soon discovers that all the exhibits come to life after the sun sets! Can he figure out a way to control the chaos and become a hero in his son’s eyes? Rounding out the cast are Steve Coogan; Ricky Gervais; Carla Gugino; Rami Malek; Charlie Murphy; Kim Raver; Mickey Rooney; Paul Rudd; Disney Legends Dick Van Dyke and Robin Williams; and Owen Wilson.

Tags: ABCDisneyFXXHuluWhat To Watch This Week