“Shut him up or shut him down…” Poor C3PO is forever having to hold back.

However, holding back is rarely a problem for the man behind the mask – Anthony Daniels.

The veteran voice and character actor has been in more Star Wars — shows, series, and movies — than anyone; however, he still revels in the role of his life, C3PO.

For any of you with young padawans to entertain, try out Storytime with Anthony Daniels on Youtube. I read an exciting story called R2-D2 and the Renegade Rescue from The Star Wars Galactic Adventures storybook. Fun and minimal peril! Will Artoo get there in time?? https://www.youtube.com/watch?v=GPy0eacQpuU #storytime @disneybooks #starwarsbooks #r2d2 #c3po #iamc3po #starwars #stormtrooper #darthvader

A post shared by Anthony Daniels Official (@anthonydanielsofficial) on Apr 17, 2020 at 12:16pm PDT

Yesterday, as a continuation of #DisneyMagicMoments, Daniels read a story about R2-D2 and “Threepio”:

This is the story you’re looking for. Join C-3PO himself, Anthony Daniels (@ADaniels3PO), as he reads from “Star Wars: Galactic Adventures Storybook Collection.” #DisneyMagicMoments pic.twitter.com/5N5UrZx0om

Do you need more Anthony Daniels? Check this out: 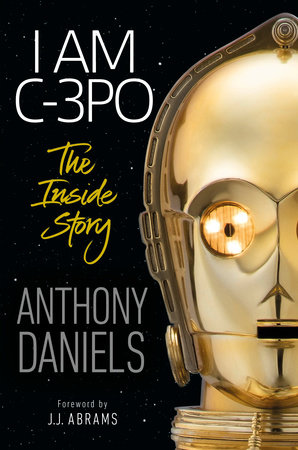 From the official synopsis:

About I Am C-3PO: The Inside Story 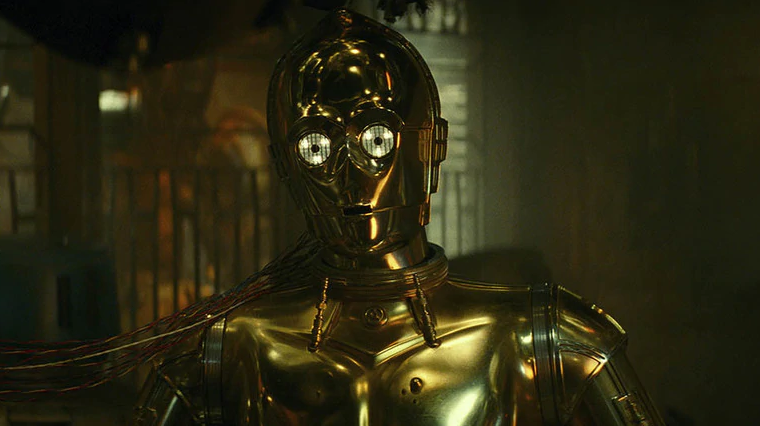 “The odds of me ever writing a book were approximately… Oh, never mind. My golden companion worries about such things – I don’t. I have indeed now written a book – telling my story, in my voice, not his – recognising that our voices and our stories are inextricably intertwined.”

When Star Wars burst on to the big screen in 1977, an unfailingly polite golden droid called C-3PO captured imaginations around the globe. But C-3PO wasn’t an amazing display of animatronics with a unique and unforgettable voiceover. Inside the metal costume was an actor named Anthony Daniels.

In this deeply personal memoir, Anthony Daniels recounts his experiences of the epic cinematic adventure that has influenced pop culture for more than 40 years. For the very first time, he candidly describes his most intimate memories as the only actor to appear in every Star Wars film – from his first meeting with George Lucas to the final, emotional days on the set of Star Wars: The Rise of Skywalker.

With a foreword by J.J. Abrams and never-before-seen photography, this book is a nostalgic look back at the Skywalker saga as it comes to a close. I Am C-3PO: The Inside Story reveals Anthony Daniels’ vulnerability, how he established his role and what he accomplished, and takes readers on a journey that just happens to start in a galaxy far, far away.

And here is a “WONderful” interview with Daniels by Variety:

“Remarkably, he does exhibit qualities that are far more human than a human,” said Daniels to Variety. “He’s allowed to be exaggerated and overt with his emotions. If he was a human you’d go, ‘Yeah and shut up.’ You know? ‘Go away.’

But with him, people see in Threepio human traits that they have that we’re not really allowed to talk about.”