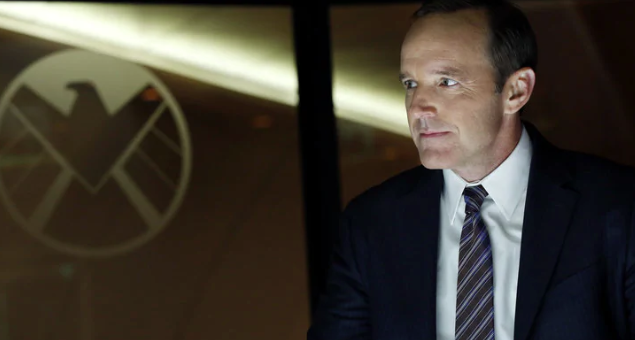 Marvel has revealed the premiere date for the seventh and final season of Agents of SHIELD. The trailer for the series appeared on Instagram today with the revelation that the new season will kick-off on May 27th!

Check out the reveal here:

Will you accept this mission? Watch the premiere of Marvel's #AgentsofSHIELD Wednesday, May 27 on ABC.

In addition to the clip above, ABC also gave fans their first look at the artwork for the upcoming season. Let’s take a look:

One final mission. "Marvel's #AgentsofSHIELD." Wednesday, May 27 on ABC.

The photo was captioned: “One final mission. Marvel’s #AgentsofSHIELD. Wednesday, May 27 on ABC.” It was announced last Summer that Agents of SHIELD would be ending after this seventh season.  According to a piece in Digital Spy, the exit was explained by Marvel TV boss Joseph Loeb who explained that the decision to end on season seven meant that the show could end on their terms.

During the interview,  Loeb also said that the season will be taking “greater risks.”  He added,  “You’re not playing ‘how do we undo this when we get to the next season?’ You’re playing that this is going to be the end of the story..” 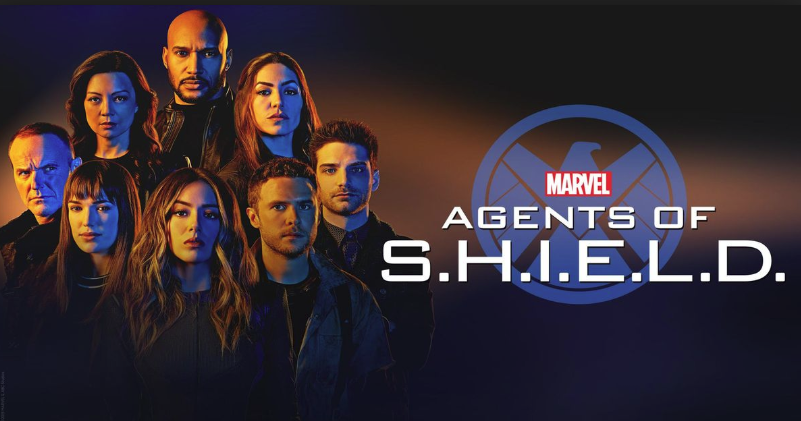 During an interview with Digital Spy, SHIELD star Chloe Bennett also spoke to the prospect that not all fans will be happy with the finale. She said,  “With the end of every series, I mean you look at Game of Thrones – if you have a fanbase that cares about the characters, they’re going to have a possessiveness over how you want it to end, obviously. I do that all the time with shows.”

We, for one, are counting down the days until Agents of SHIELD starts its seventh and final season. Be sure to check it out on ABC beginning on May 27th. Also, continue to follow along with MickeyBlog for the latest Marvel news and updates!