BREAKING NEWS: Disney Animator Ann Sullivan Passed Away From COVID-19 at the Age of 91 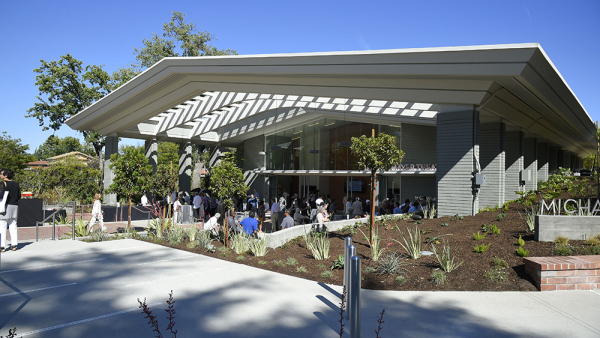 The news just came in that longtime Disney Animator Ann Sullivan has passed away at the age of 91 after losing her battle with COVID-19. Sullivan worked on some of Disney’s most iconic films including The Little Mermaid and The Lion King.

At the time of her passing, Sullivan was residing at the Motion Picture and Television Fund retirement campus in Woodland Hills, California. Sullivan was the third member of the industry retirement home to pass away from the virus. 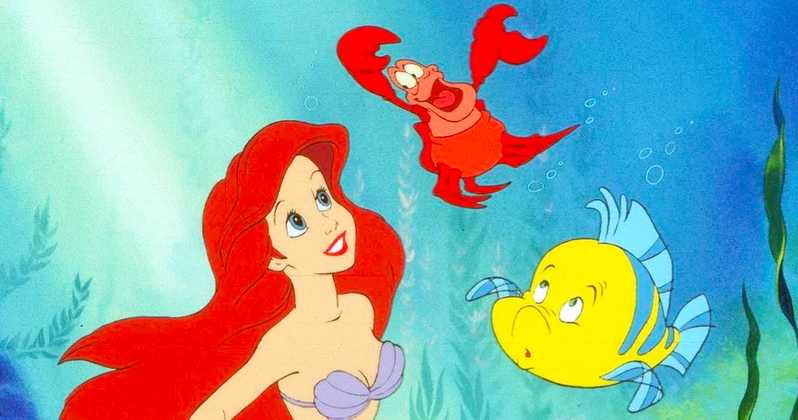 According to a piece in The Hollywood Reporter, Sullivan hailed from Fargo, North Dakota and went to Art Center College of Design in Pasadena. She entered the workforce in the 1950’s as a member of the animation paint lab at The Walt Disney Company.

She is also credited as having worked as a cel painter on 1994’s The Pagemaster and for performing additional caps and painting on 2004’s Home on the Range.

After her retirement, Shannon her daughter told The Hollywood Reporter that Sullivan loved painting pictures of the California coastline and loved the water. At the retirement home she was nicknamed “Giggles” by staff and the facility’s chaplain said,  “She had the best laugh of any person I’ve ever known. Ann didn’t just laugh with a sound. When she giggled, her whole body would shake and light up with joy, and it was contagious for everyone in the room.”

Here at MickeyBlog we are sending our heartfelt condolences to Ann’s family and friends.