As we’ve been reporting all week here at MickeyBlog, the November 2019 Celebrating 25 Magical Years of Disney on Broadway concert was supposed to live stream tomorrow (April 13th) to raise money for Broadway Cares/Equity Fights AIDS COVID-19 Emergency Assistance Fund. However, plans have come to a screeching halt.

According to a recent post on Playbill.com, Broadway Cares was unable to come to an agreement with the American Federation of Musicians to permit the stream of the concert. 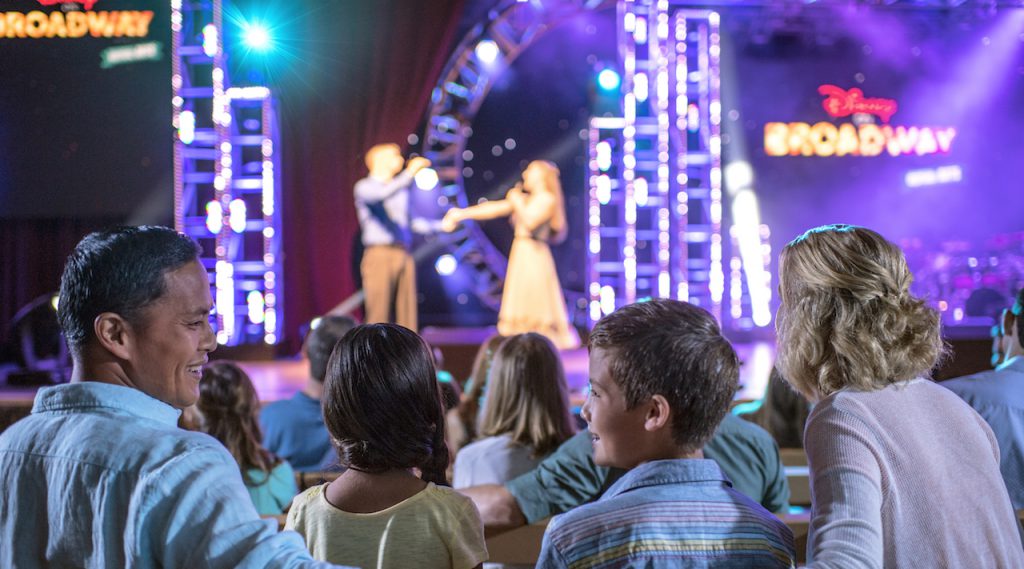 Disney Theatrical Productions, SAG-AFTRA and Actors Equity Association all granted the necessary permissions for the online fundrasier to go forward without additional licensing fees due to the charitable nature of the project. However, the American Federation of Musicians refused to allow the same consideration.

As a result, Musical Director for the concert Jim Abbott released an open letter along with a petition to his own union signed by all members of the orchestra that performed on the night to convince the American Federation of Musicians to waive the licensing fees. 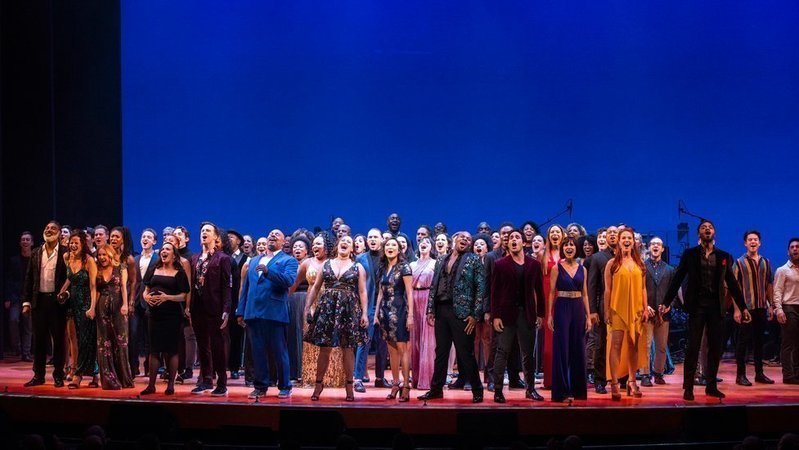 Here’s a look at the open letter:

We find ourselves in a world that has been changed radically in just a few weeks by a terrible disease that isolates us and has changed everyone’s lives. In such a time, we must all come together for the common good. As musicians we have lost the opportunity to perform publicly, but this use of our recorded performance could have been a great tool to raise funds for people in our community that are in need.
It would serve to show the world the value of live music and could also serve as an inspiration to young musicians everywhere, in addition to being both entertaining and uplifting to audiences around the world in this troubled time.

Ray Hair, the President of the American Federation of Musicians, made this decision for us without our knowledge. We acknowledge that he is working hard to protect the rights of the membership, but we as an orchestra are happy to forgo any payment for the streaming of this charitable event, especially in light of the additional $25,000 of support BCEFA offered to donate on our behalf to the Local 802 Emergency Relief Fund. This generous donation would directly support the members of Local 802 who are most in need during this crisis. Now more than ever it is essential to join with the other members of the arts community to help those in need. We implore President Hair to allow the waiver of payment so this broadcast can raise desperately needed funds for BCEFA and provide a sense of joy and community that we can all share.

The COVID-19 Emergency Assistance Fund is being administered by The Actors Fund. Its was established to provide those working onstage, backstage, in the orchestra pit and behind the scenes with emergency health care and financial support during the pandemic.

Though the screening has been cancelled, donations can still be made at  BroadwayCares.org/help2020 It’s also important to note that Celebrating 25 Magical Years of Disney on Broadway was held at the New Amsterdam Theatre and raised $570,426 for Broadway Cares/Equity Fights AIDS.

The free stream of Celebrating 25 Magical Years of @disneyonbroadway to raise money for @bcefa’s COVID-19 Emergency Assistance Fund has been canceled. At time when our entire theater community faces days of darkness, this was a way for us to gather once again and embrace each other while raising money for an emergency assistance fund created to help precisely all who made the evening happen. Broadway Cares was unable to reach an agreement with the leadership of @afmunion to permit the stream of the previously recorded concert to take place as planned. Disney Theatrical Productions, @sagaftra and @actorsequity all granted the necessary permissions for the online fundraiser to go forward without additional fees, but, unfortunately, the American Federation of Musicians refused to provide the same consideration. Read more by swiping up on our Instagram Story.

Ryan McCartan (Frozen, Liv and Maddie) had been set to host the event from his family’s basement, conducting interviews with Disney on Broadway stars from their respective homes. We are sad to hear that this event celebrating Disney on Broadway and raising money for an important cause has been cancelled. Hopefully, an agreement will be reached and the concert will be rescheduled for a later date!

This is a story that we’ll be following closely here at MickeyBlog. Readers are encouraged to keep following along for the latest news and updates!

Celebrating 25 Magical Years of Disney on Broadway was held at the New Amsterdam Theatre and raised $570,426 for Broadway Cares/Equity Fights AIDS.