Though the theme parks are currently closed at Walt Disney World, work is still underway for a new White Castle location that is in development near the resort!

According to a recent post in the Orlando Sentinel, the Columbus-based company expects to submit plans to officials over the next couple of weeks to officially bring the chain back to Florida. It will be the first location in the Sunshine State since the 1960s 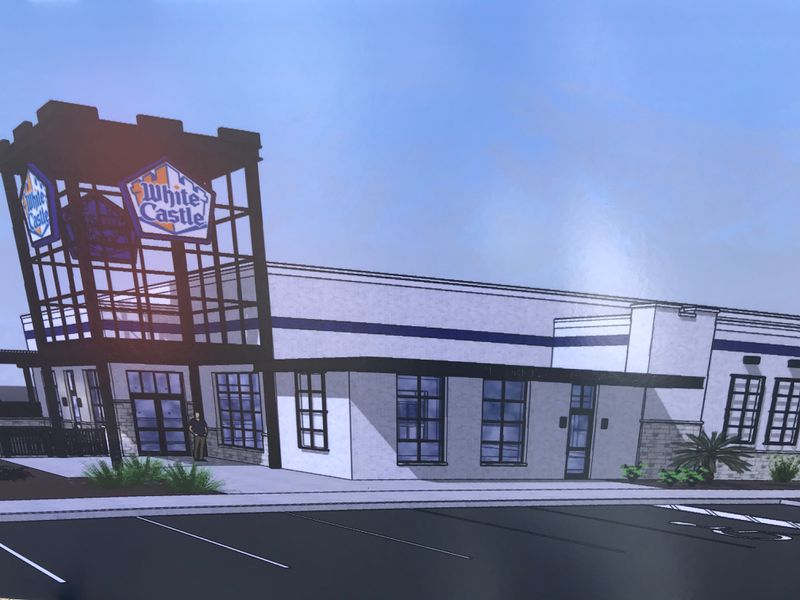 “Long-term we are looking forward to marching forward and opening our first White Castle in Florida and Orlando sometime in the first few months of next year,” said Jamie Richardson, White Castle’s VP of government and shareholder relations.

Here at MickeyBlog,  we reported on the news earlier this year that White Castle is looking to build a 4,500 square foot restaurant located in the O-Town West development which is on Daryl Carter Parkway near Disney World.  These plans have been officially confirmed by Developer Chuck Whittall who said that White Castle and another popular Chicago eatery Portillo’s would both be opening at the site.

“White Castle is pushing us along,” he told the Sentinel. 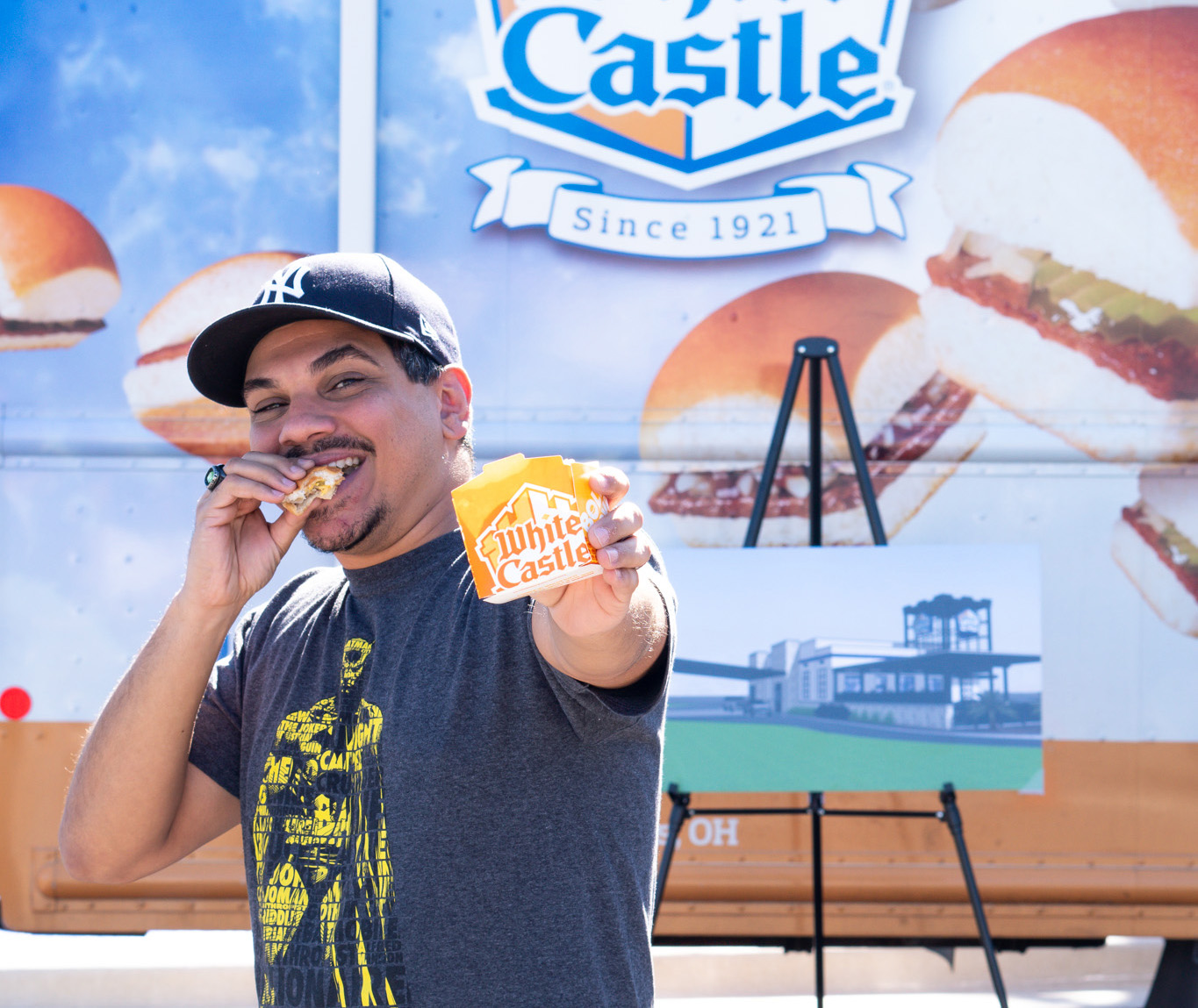 The fact that work continues on White Castle is an exception during this time of COVID-19 closures. As the Sentinel points out, Darden Restaurants who owns Olive Garden’s in Orlando have stopped construction on new locations since dining rooms across the state have been shuttered by the governors.

Keep following along with MickeyBlog and we promise to let you know when you can start getting your hamburgers!