Orlando Gets A New Castle: White Castle is Coming 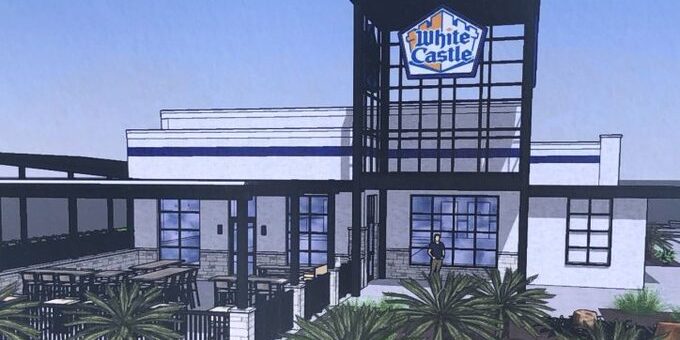 The burger chain will arrive (with the “biggest White Castle in the world”) in Central Florida during 2020.

IT’S OFFICIAL! Popular fast-food chain White Castle is coming to the Disney area in 2020 and the new location will be the ‘biggest White Castle in the world.’ 🎉🍔 https://t.co/KTm3dpanJd 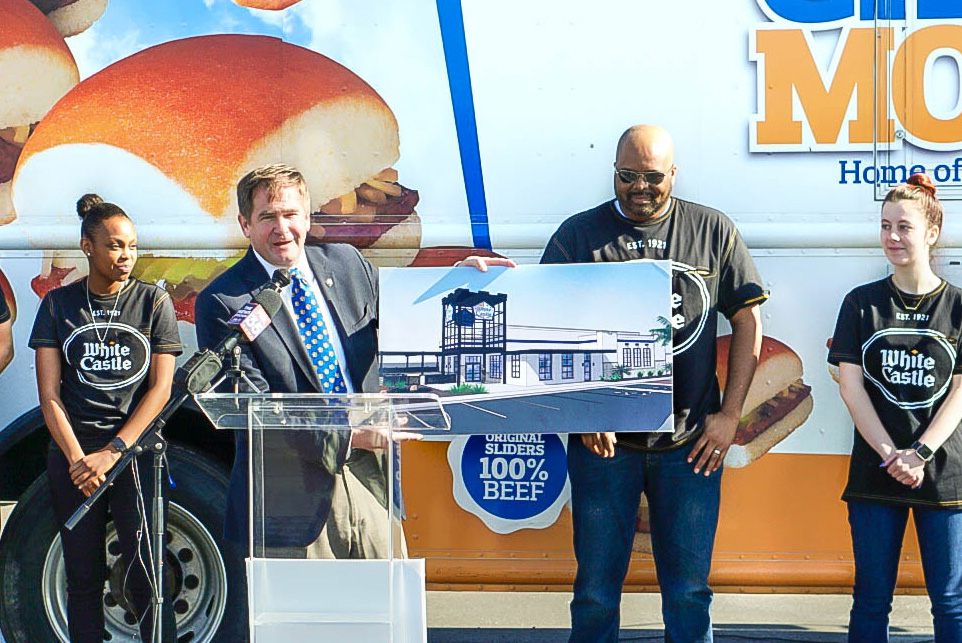 Much to the delight of more than 9,300 followers of the Facebook page Bring White Castle to Florida, not to mention thousands of other “Cravers” in Florida, White Castle® will be opening its first Florida restaurant within the next 18 months.

The 98-year-old family-owned business made the announcement today, first to the followers of Bring White Castle to Florida, and then, with the help of its beloved Royal Town Crier, to the guests at a special event at the site of its future Florida castle – in Orlando in The Village at O-Town West, part of the $1 billion O-Town West mixed-use development on Daryl Carter Parkway off of I-4.

For those who don’t speak emoji, White Castle is officially coming to Orlando, Florida! pic.twitter.com/KynxcYInnv

Construction on the new restaurant, which at 4,500 square feet will be among the company’s largest, is expected to begin in April 2020 and should be finished by late 2020 or early 2021. The Orlando castle marks the iconic brand’s return to Florida; in the 1960s, it operated a castle in Miami.

“Florida Cravers have long been asking for us to open a castle there,” said Lisa Ingram, president and CEO of White Castle and a fourth-generation family member. “We believe now is the right time for us enter the Sunshine State, and Orlando is an ideal location to launch our business there.”

The move into Florida comes on the heels of White Castle’s entry into another state – Arizona. White Castle opened a restaurant in Scottsdale on Oct. 23, the first company-owned castle west of the Mississippi River. Hundreds of people waited in lines for hours to purchase White Castle’s craveable little hamburger, called the Original Slider®, as well as its fish slider, its chicken and waffles slider, its plant-based Impossible™ Slider, and all of its other mouthwatering menu items.

Based in Columbus, Ohio, and known as America’s original fast-food restaurant, White Castle has more than 375 restaurants in 13 states. The Florida location will bring that number to 14. Like most of the chain’s other restaurants, the Orlando castle will be open 24 hours a day, seven days a week, satisfying the crave of White Castle fans morning, noon and night.

As part of the announcement, White Castle brought its Crave Mobile to Orlando, and fans ate up the opportunity to sample the Original Slider, cheese sliders and jalapeno cheese sliders. Many Floridians already know the tantalizing taste of White Castle thanks to the availability of the Original Slider, chicken breast sliders, veggie sliders, black bean sliders, and other products in several retail outlets across Florida. 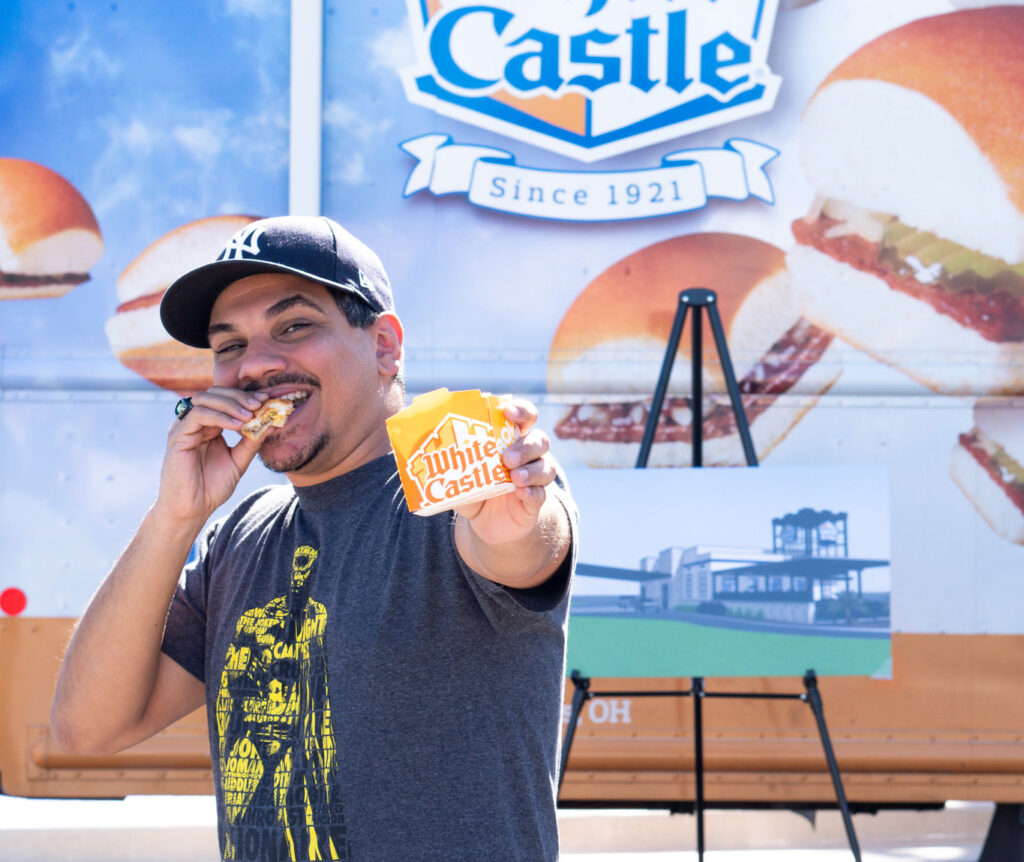 Are Harold and Kumar Coming Too?

Okay, here’s my bottom line on this: I have never had a single White Castle burger. The only exposure I’ve had to White Castle is through a funny (but really raunchy) film entitled Harold & Kumar Go To White Castle:

People are irrationally happy about White Castle bringing sliders back to Orlandohttps://t.co/mPL3rwLG0N 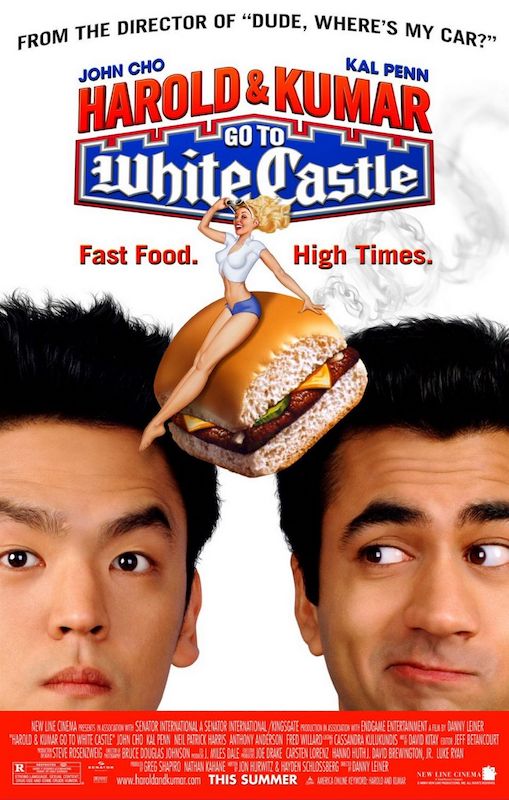 So, in the end, I am not sure if this is a good thing. If you have an opinion let us know in the comments.