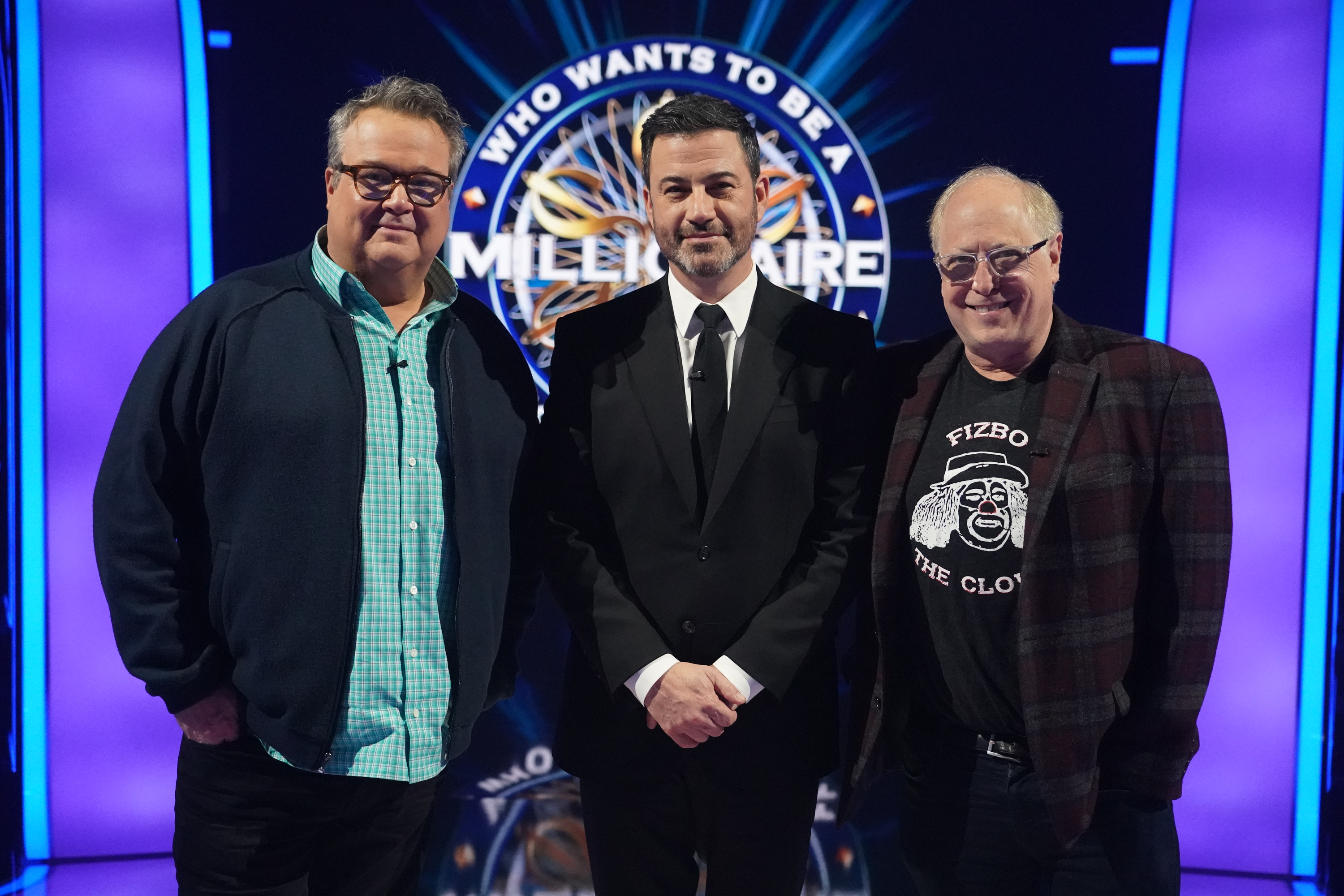 The new season is taking place 20 years after the prime-time series first made it’s debut on ABC in the US. To celebrate, much-loved late night star Jimmy Kimmel will be stepping in to host a special run of episodes featuring celebrity contestants who will play for the charity of their choice. 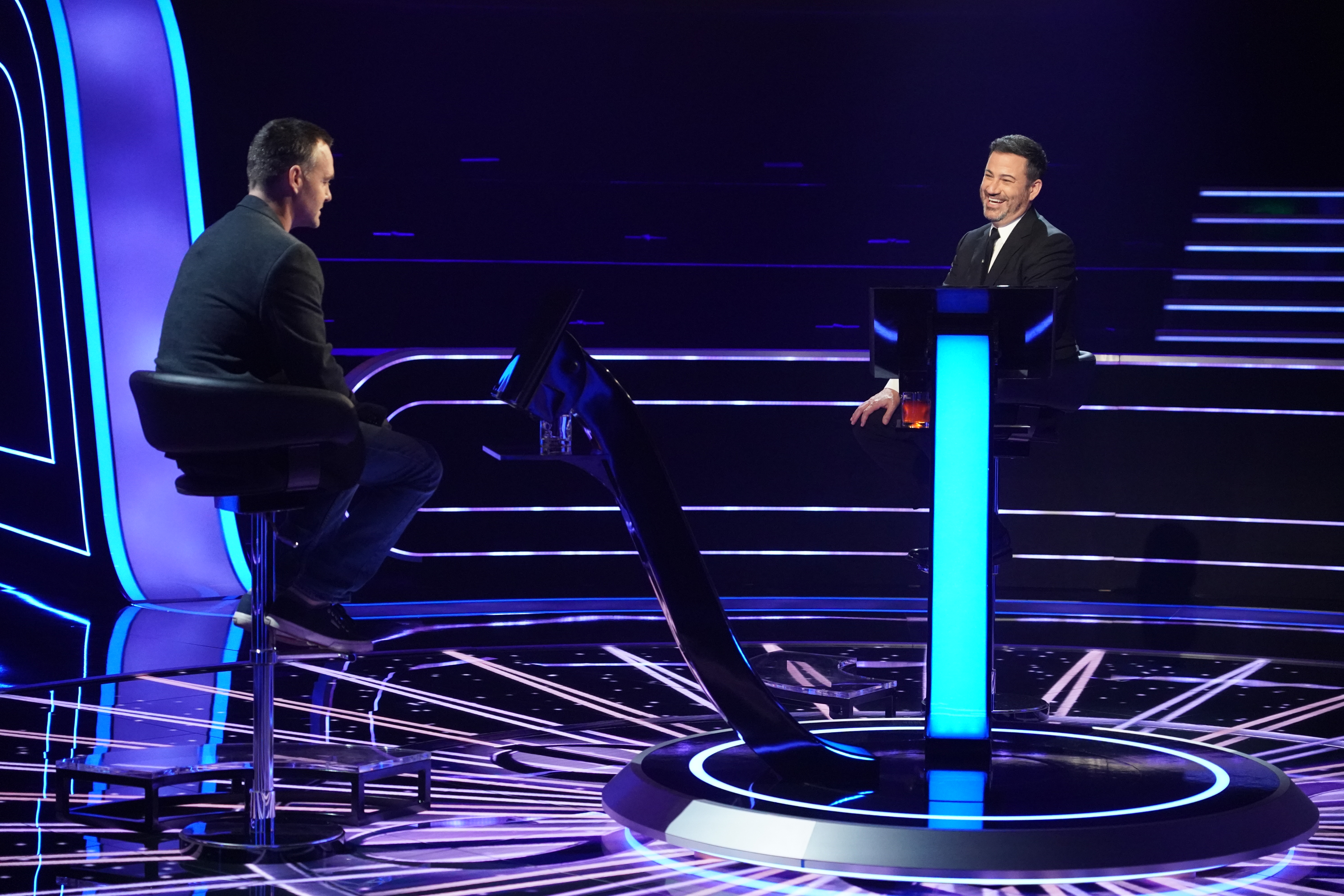 The 20th Anniversary Season kicks off on Wednesday, April 8th with celebrity contestant Eric Stonestreet playing for Building Hope For Autism squaring off against Will Forte playing for the Pangea Network. 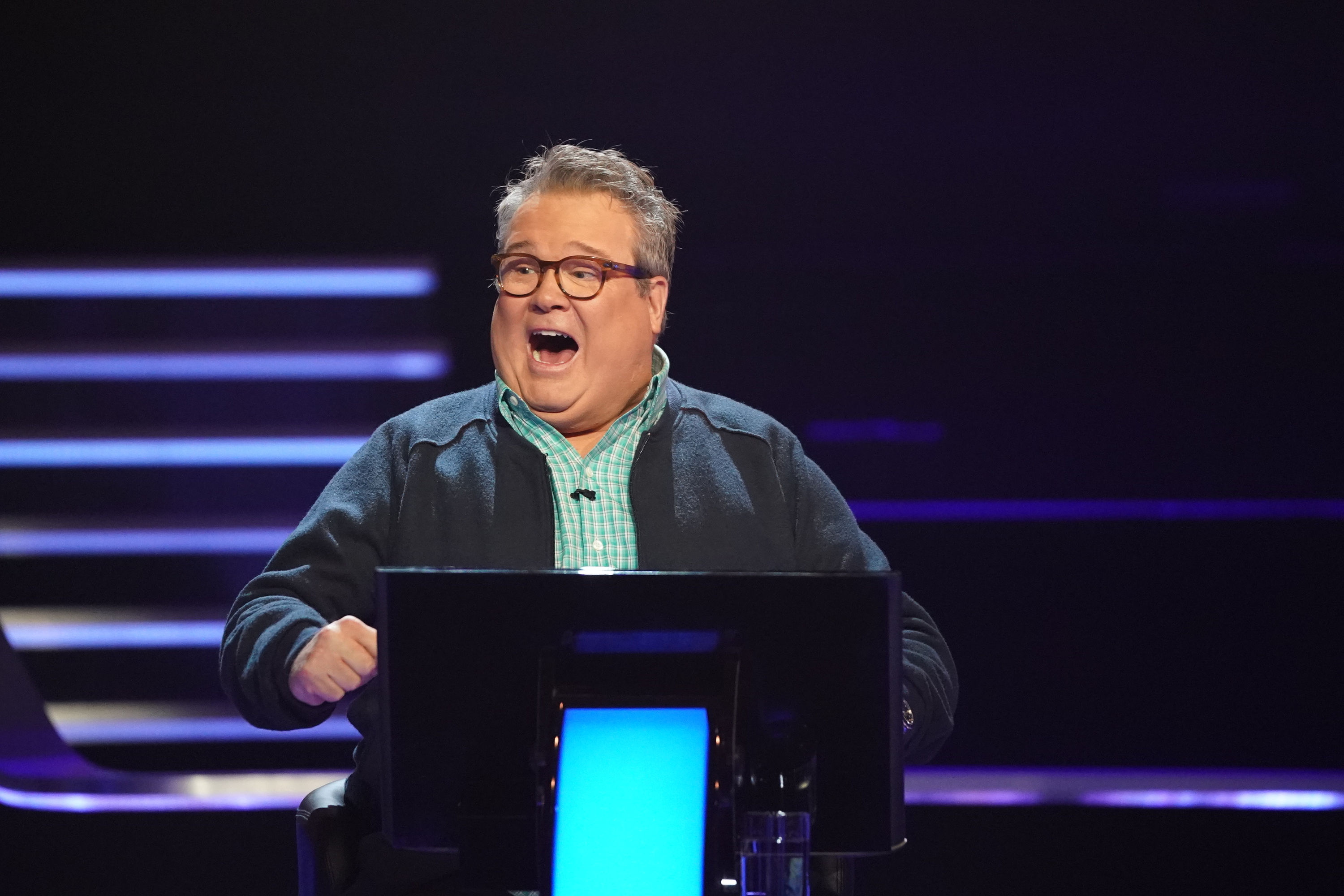 ABC is also switching things up a bit for the 20th Anniversary. Celebrities playing on “Millionaire” can now invite a guest to help them answer questions. It could be a relative, teacher, famed trivia expert – ANYONE! 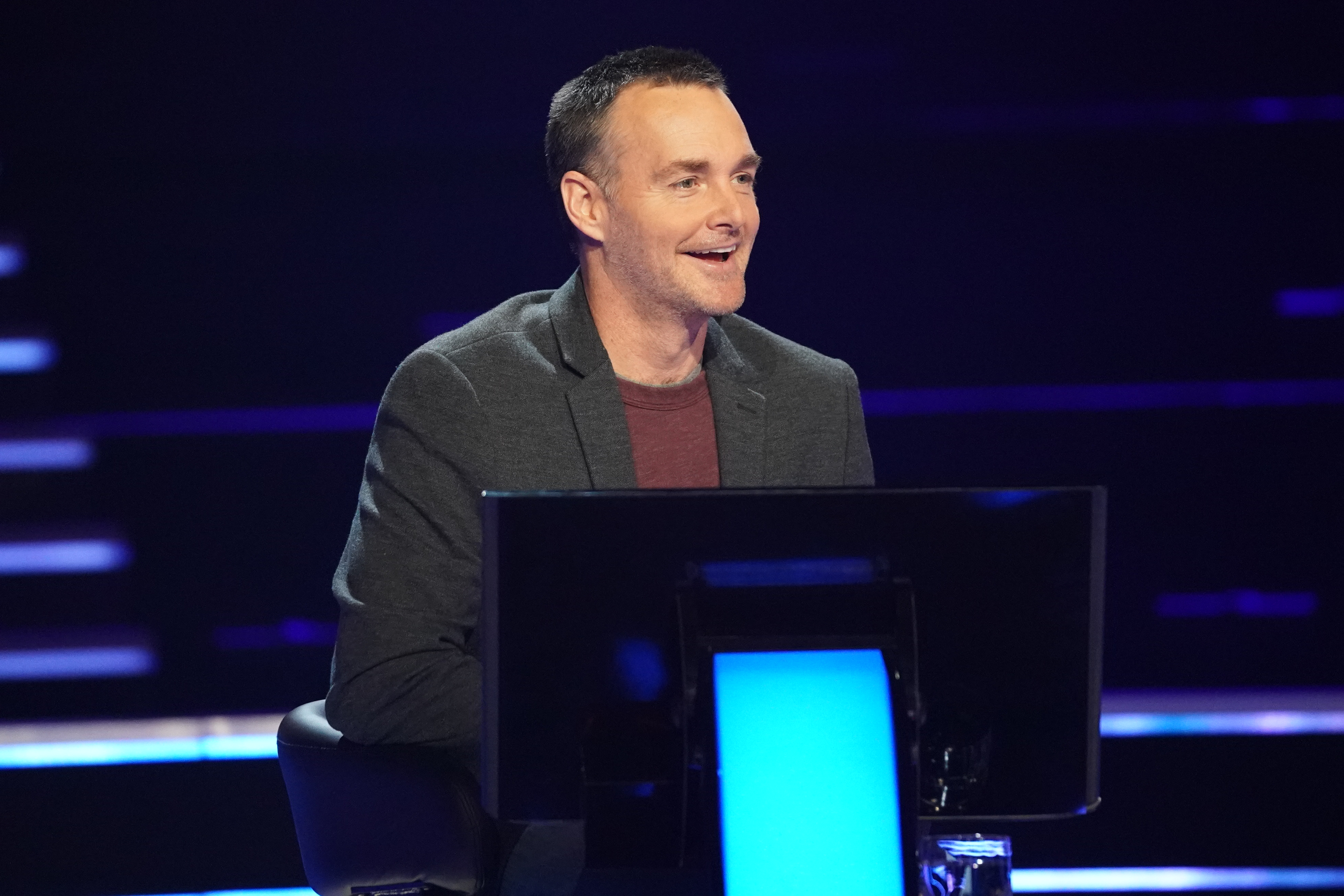 Additionally, this special run of shows will be introducing a new lifeline, Ask the Host, and a revolutionary, live, play-along app which will allow America to compete to win the same amount of money that celebrities are playing for on the show.

“Who Wants To Be A Millionaire” is executive produced by Michael Davies, Jimmy Kimmel and Mike Richards. Readers are encouraged to keep following along with MickeyBlog for more news and updates.