It turns out, someone had called 911 to report a suspicious person whom they believed had a gun under a jacket. The threat was taken seriously and teams of law enforcement were sent to investigate and handle the situation.

Working to get confirmation on what’s actually happening.

Does NOT appear to be risk to public safety at this time. @MyNews13 @BN9 pic.twitter.com/JfThVFsY03

Guests were reportings sightings of police, SWAT teams, and helicopters in the area. The resort reportedly went into lockdown for a period of time while the situation was being investigated.

Thankfully, the Orange County Sheriff’s Office responded quickly and handled the situation appropriately and eventually deemed there was no threat.

Deputies were at the Disney Beach Club Resort in reference to a suspicious person. Someone thought a man had a gun under a jacket. Deputies determined there was no threat. Guests at the resort are safe. We take all threats seriously and will always respond and investigate.

Hopefully, this is enough excitement for Walt Disney World this week. In addition to the police at Disney’s Beach Club Resort, we saw Bob Chapek suddenly step in for Bob Iger and a sinking boat on the Jungle Cruise today. 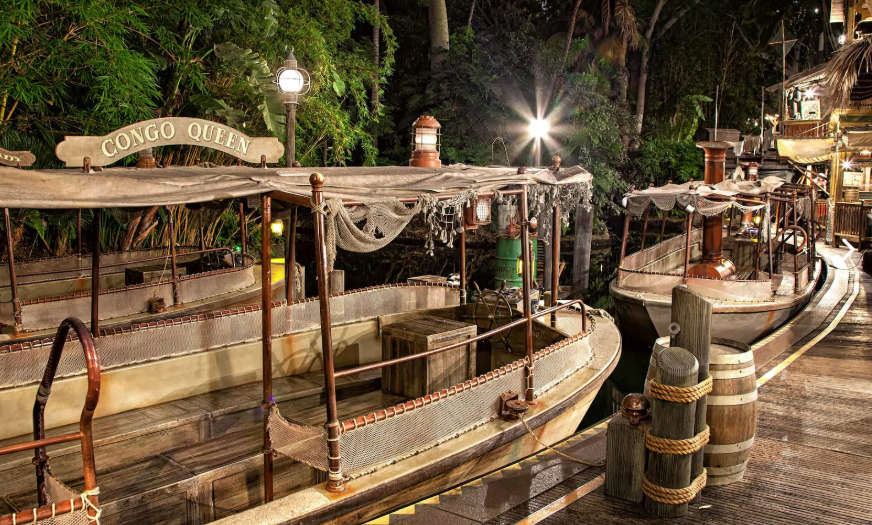 Keep following along with MickeyBlog for all the latest in Disney Parks news.