Disney and Lucasfilm Envision Five Seasons of The Mandalorian

Fans of Star Wars expected The Mandalorian to be good, but the success of the series far exceeded original expectations.  Baby Yoda himself is considered responsible for many of the over 28 million subscriptions to Disney+ in its first three months of existence and has become a pop culture staple. 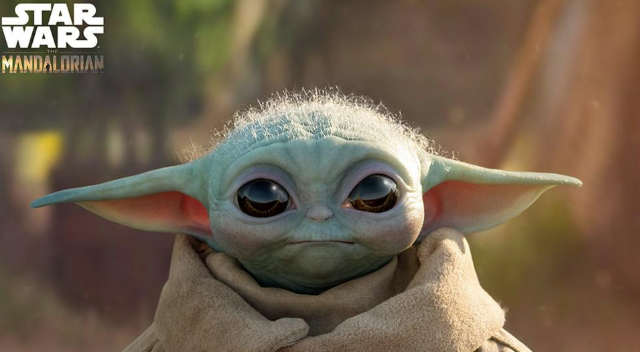 With Solo: A Star Wars Story and Star Wars: The Rise of Skywalker both receiving lack-luster reviews from fans, The Mandalorian continues to gain momentum in the Star Wars cannon.

Jon Favreau has already announced Season 2 is officially underway and will be released in October 2020.  Rumors have Moff Gideon squaring off against Mando as he tries to find a safe place for “The Child” (aka: Baby Yoda).

Disney and Lucasfilm envision at least five seasons of the trials and tribulations of The Mandalorian, but Favreau’s involvement has not been confirmed.

Hints of future season’s storylines have already been dropped in Season 1.  The armorer herself hints at an order called “The Jedi”.  The Empire has crumbled so the timeline calls for the beginnings of the First Order. 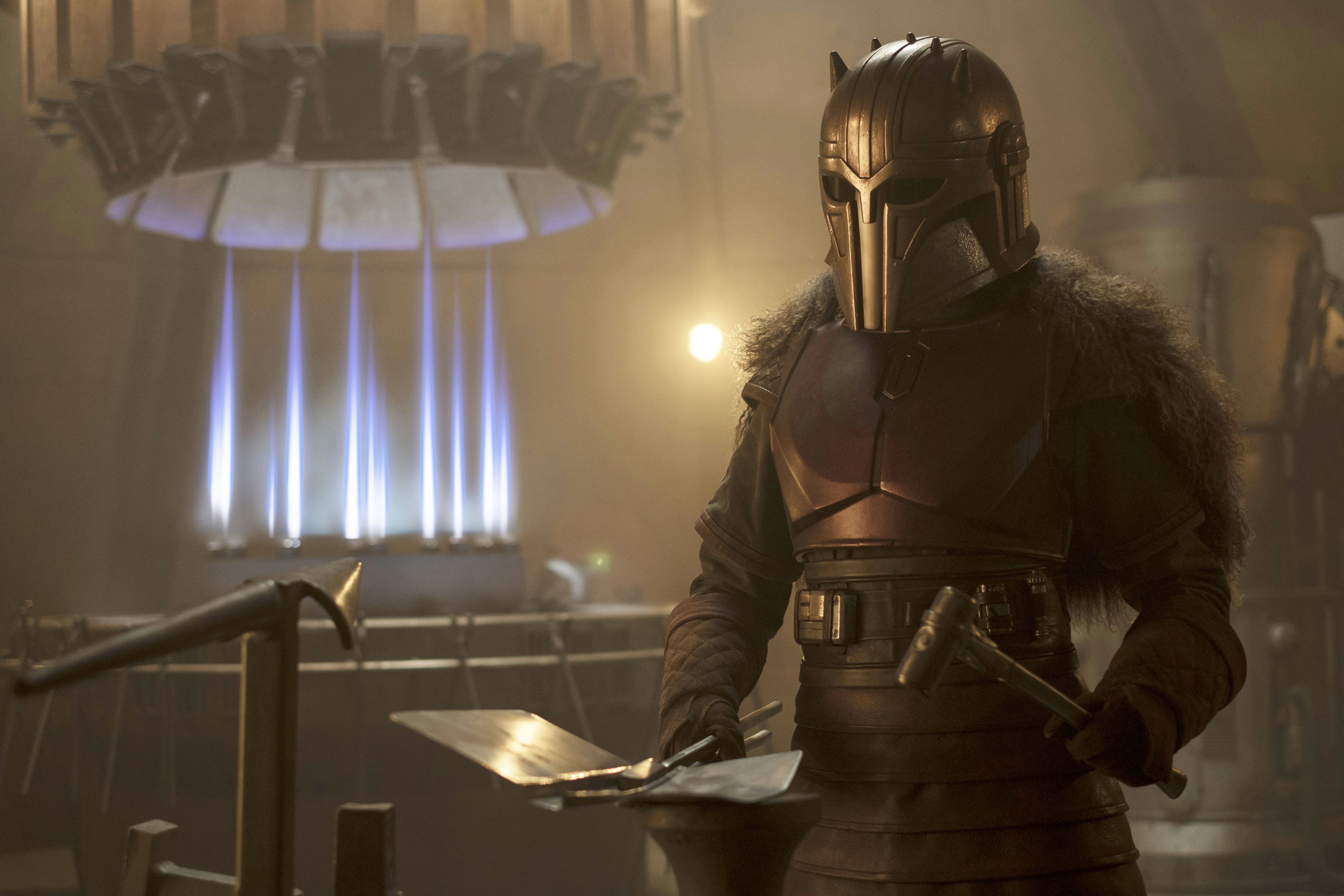 Whatever happens in future episodes, The Mandalorian, is far from finished. Fans will wait to see what adventures Mando, Baby Yoda, Moff Gideon and many other original characters will have.