Earlier this week, during Disney’s quarterly earnings call, CEO Bob Iger dropped a bit of a bomb on Marvel fans.

Iger referred to seven Marvel series being in various stages of development for the streaming service, alongside Falcon & Winter Soldier, WandaVision, and Loki. We only know of five others, which means there are two TV series yet to be revealed. It’s possible that Iger misspoke, but the comment does match up with a recent rumor about two new Marvel TV shows being in the works for Disney+. Assuming, then, that really is the case… what could these mystery shows be?

No clue, Jimmy. Fill us in: 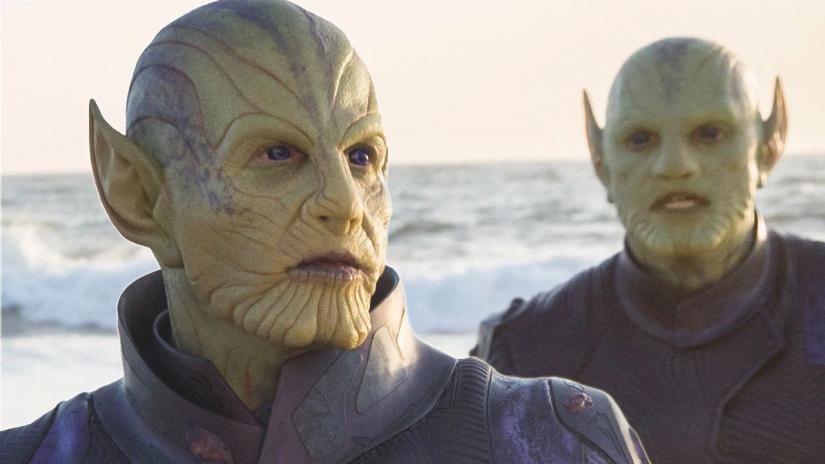 Hunt cited the prevalence of the Skrulls in both Captain Marvel and Spider-Man: Far from Home in his reasoning for the “Secret Invasion” storyline. Okay. Cool. Gotcha. But is that what you want to build a series around? Maybe. Okay, but how long could the shape-shifting novelty remain viable. 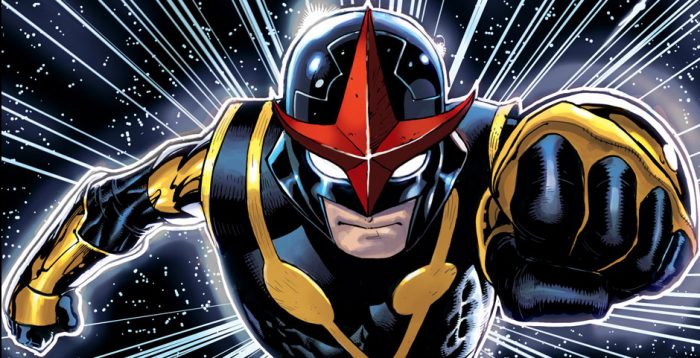 However, the Nova piece is much more intriguing to this guy. Guardians of the Galaxy introduced the Nova Corps (think interstellar space cops) to the MCU (and then promptly killed most of them). I’d watch the heck out of a Nova show, especially if they attached it somehow to the GOTG tragedy.

However, I was very excited for another of Hunt’s thoughts: 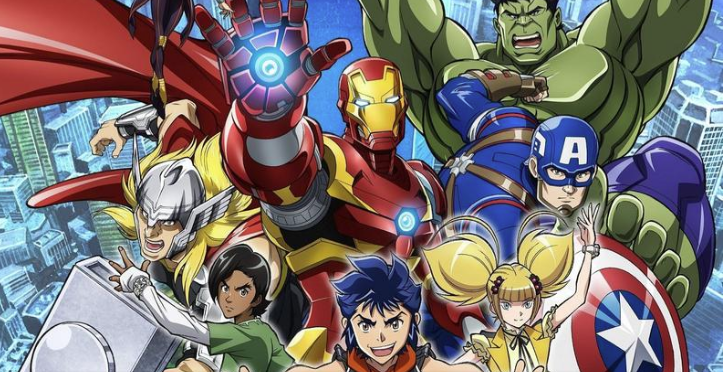 Future Avengers is coming to Disney+

The other big possibility right now is a Young Avengers series. Again, it’s widely thought that the superhero team will be brought to the screen in some way. With Kate Bishop appearing in Hawkeye, a Ms. Marvel series happening, and WandaVision expected to introduce Wiccan and Speed, then there are various pieces in place for the Disney+ shows to build to a big team-up event series like Young Avengers.

All I can say to that is, “Avengers. Assemble!” 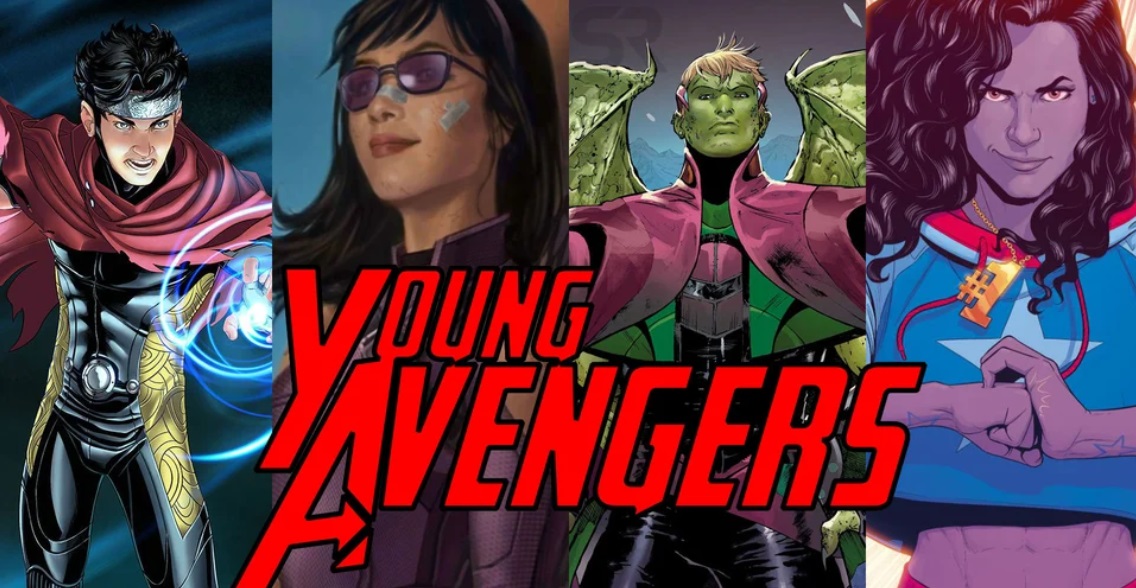 But how about you? What would you choose for a new Marvel MCU show (or two)? Let us know in the comments.