Here’s your warning all Marvel fans; if you haven’t seen the second episode, GO WATCH IT NOW! Then come back and finish this article, as Loki episode 2 credits reveal a MAJOR villain spoiler!

In the second episode of the incredible Marvel series, Loki saw the protagonist of the series attempt to track down the incredibly evasive variant dead set on infiltrating and convoluting the timeline. 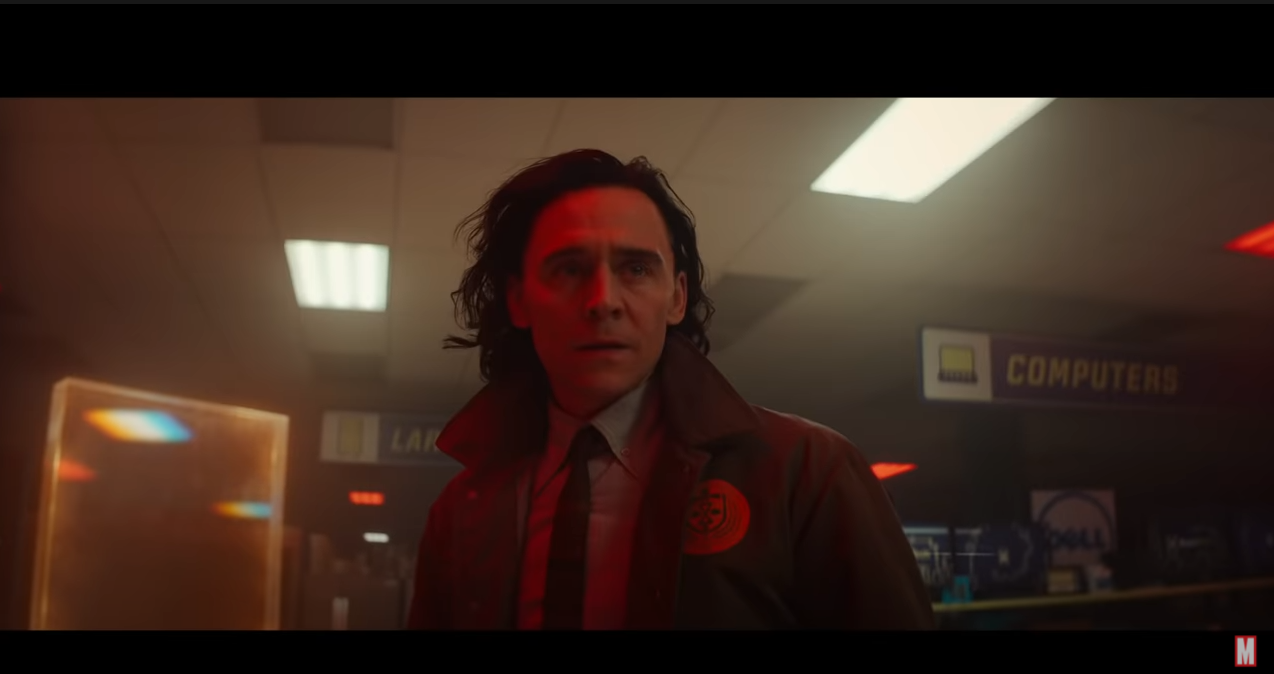 Mobius, at his wits end with the antics of the Loki variant that’s helping him in the case, finds immense aid in his time of need at the hands of the 2012 variant Loki.

Together, aided with the unique perspective of the god of mischief, Loki and Mobius track the movements of the Variant to an apocalyptic event in the year 2050; at a supermarket of all places. 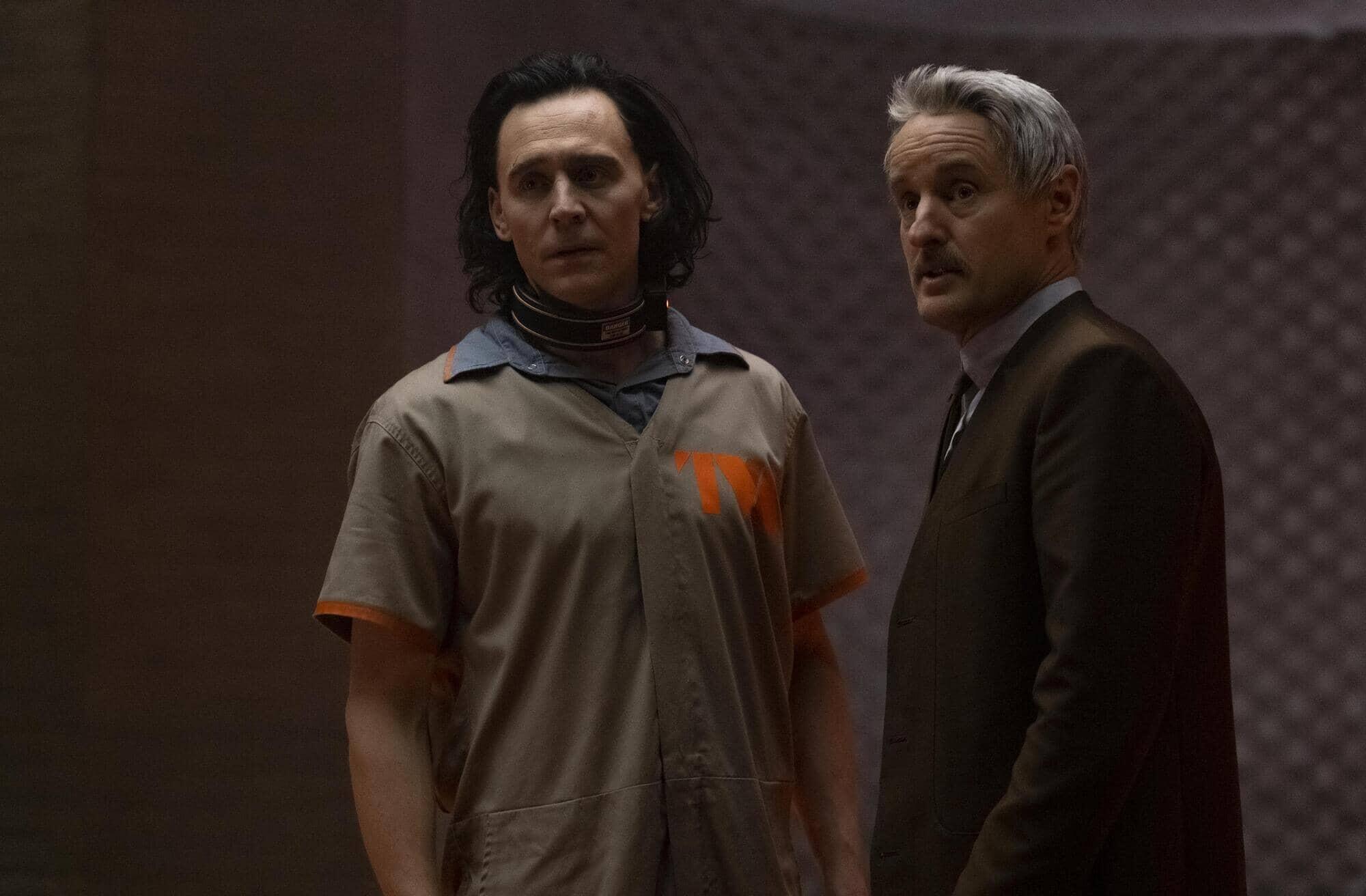 The hooded variant revealed at the conclusion of the first episode proved to be a fearsome foe for the Time Variance Authority; despite their inability to act with the element of surprise.

It was revealed that this such variant was actually a hooded female with blonde hair; who looked nothing like the 2012 Loki. 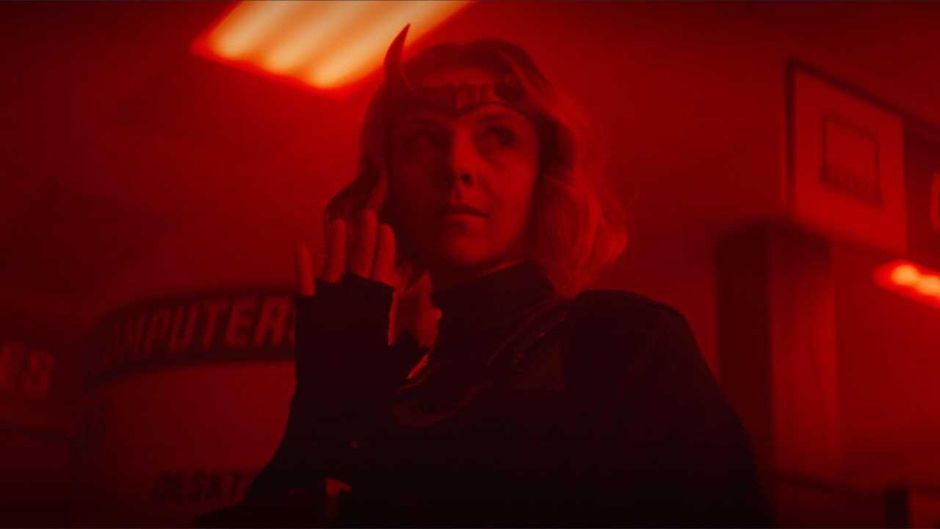 Who is this Variant? The answer may be hidden after the episode ends, as the Loki episode 2 credits reveal a Major villain spoilers

According to reporting from comicbook.com Castilian credits for the series doesn’t label the variant with that title- the same title given in nearly all titles- but instead lists the Loki variant as Sylvie.

This most likely points to the variant being the Marvel cinematic universe’s debut of Sylvie, a character in Marvel comics who inherits the Enchantress moniker from Asgardian lore.

In the comic books, when Asgard was located in Oklahoma, Sylvie lived in the nearby city of Braxton. The young girl awakes one day with magical powers and believes that she is, in fact, an Asgardian. 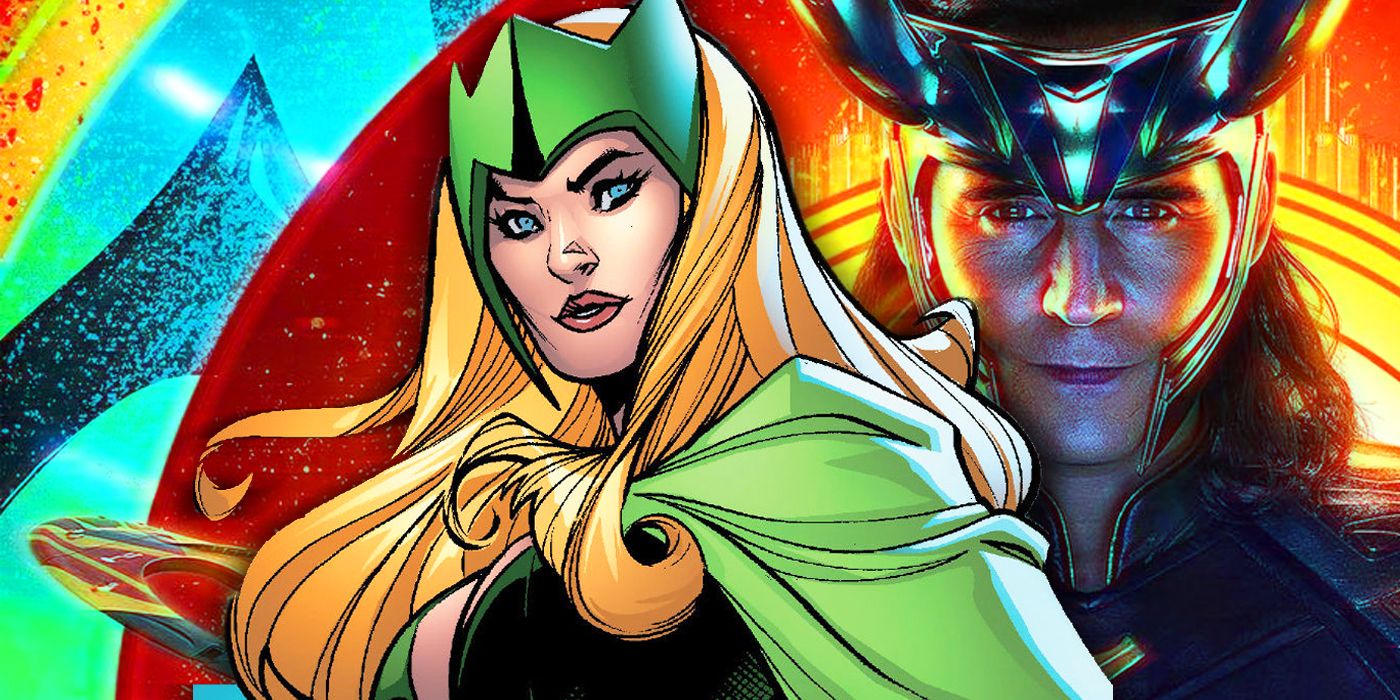 She then models a hero title after the Enchantress of Asgardian mythology, and hopes of joining the Avengers with her newfound powers; with the reveal later being that her powers were given to her by Loki himself.

It is currently uncertain as to what parts of this origin will be utilized by the MCU, with Loki already deviating heavily from that backstory.

Whether Sylvie will prove to be a true variant, her own villainous Enchantress, or something else entirely can only be discovered through the continued unfolding of the series. 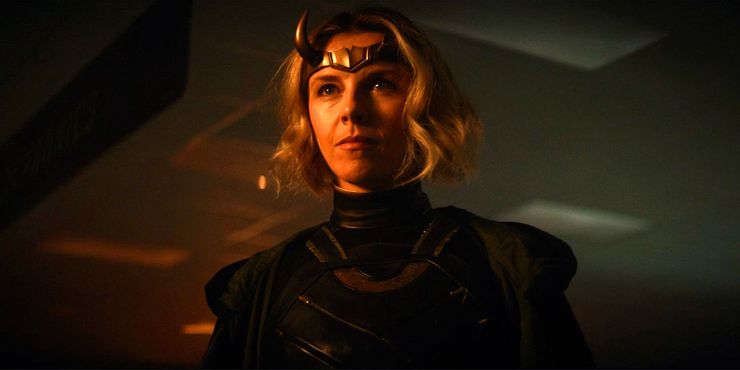 One thing is certain; Sylvie’s enchantress, armed with the enchanting powers she used to effectively in episode two, has just set fire to the MCU timeline as the TVA knows it.

Whether Loki will fight to restore the order of the sacred time stream or use the happenings as an opportunity for his heavily sought-after meeting with the timekeepers, remains to be seen.

Fans can see a new episode every Wednesday on Disney+, and we can say with absolute certainty, this isn’t a series you want to miss.