Production has officially kicked off on a brand new live-action film for Disney’s streaming network Disney+. The movie called Godmothered will star Isla Fisher and Jillian Bell. It’s directed by Sharon Macguire (who most notably directed Bridget Jones Diary.) The screenplay was written by  Kari Grandlund (Lady and the Tramp) and Melissa Stack. 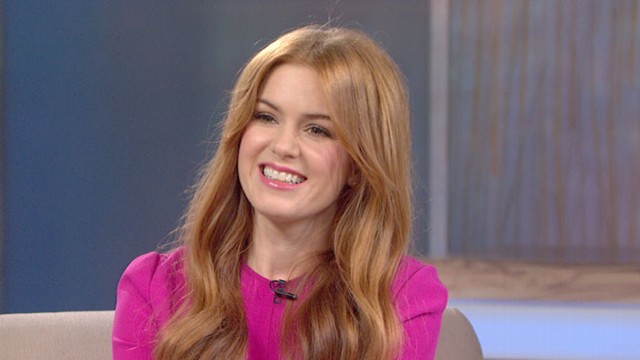 The film is set during the holiday season and tells the story of Eleanor a young fairy godmother (Bell) who is still in training. When her profession is threatened she decides to show the world that people still need fairy godmothers!  She finds a letter from a 12-year old girl and tracks her down to discover that the girl is now an adult single mom (Fisher) working at a Boston news station.  Though life is tough this mom hasn’t given up on her dream of a “Happily Ever After” and Eleanor is determined to make that happen! 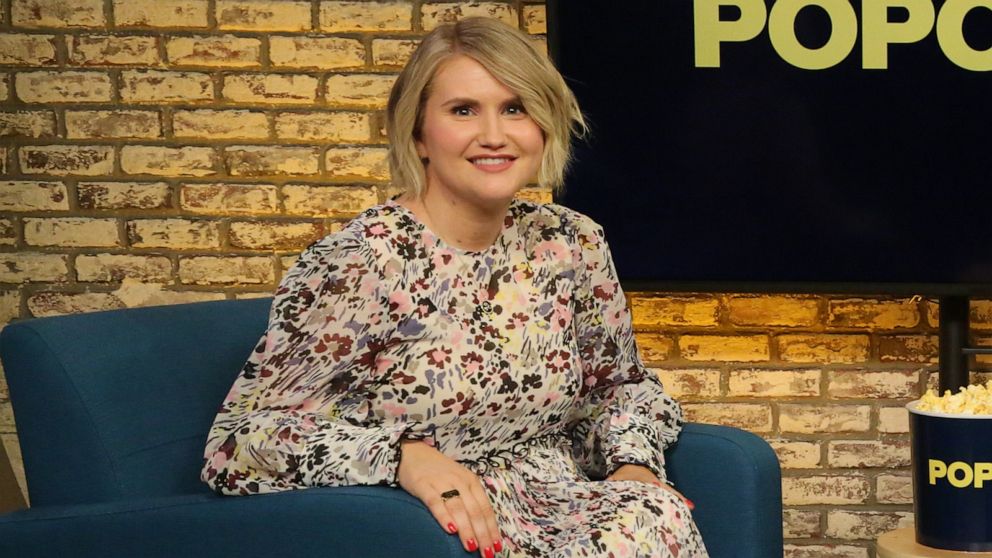 Some local residents in Marblehead Massachusetts captured images of the wintry scenes being shot for the film. Let’s take a look:

I’m not getting much work done at the studio today because Isla Fischer and Jillian Bell are right outside my window! Disney is filming “Frills”. #marblehead #action #disney #northshoreboston #winterwonderland

A post shared by Seaglass Suite Marblehead (@seaglasssuitemarblehead) on Jan 22, 2020 at 8:00am PST

Do I have to say it?

As of going to print no official premiere date has been given for the film. Readers are encouraged to keep following along with MickeyBlog for the latest Disney+ news and updates!