The world is still mourning the great loss of life that took place in this week’s helicopter accident. Kobe and Gianna Bryant, along with seven others, tragically perished in Calabasas on Sunday. In the aftermath of the accident, Kobe Bryant’s short film “Dear Basketball” sends an emotional message. 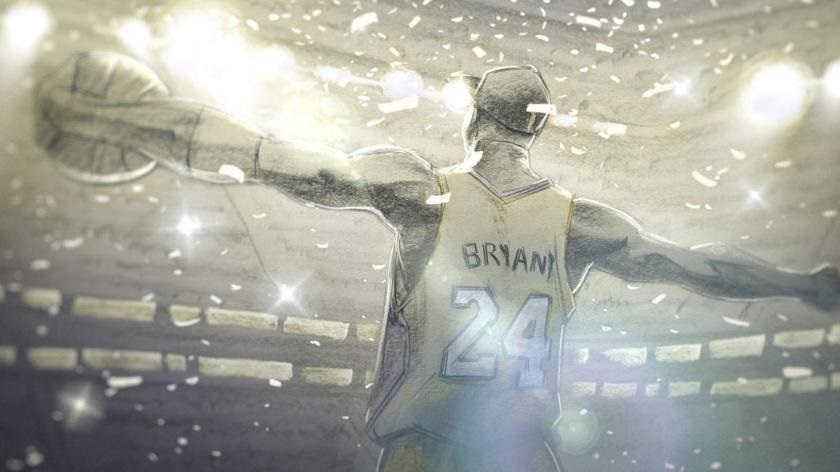 “Dear Basketball” began as a poem, written by Kobe Bryant as he approached the final stages of his career in 2015. As a means to announce his retirement, the poem describes how Bryant’s childhood passion evolved into his phenomenal career. Bryant describes “falling in love” with the game of basketball, and giving his “mind and body, spirit and soul.” 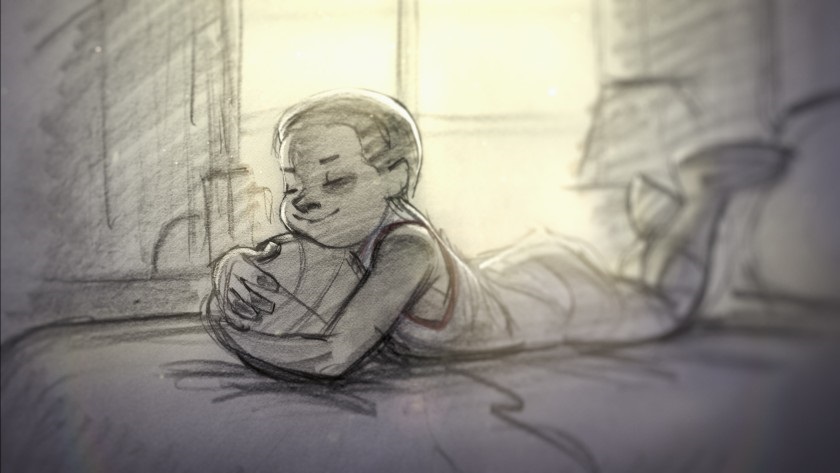 In 2017, Disney legend Glen Keane helped transform “Dear Basketball” into a powerful, hand-drawn, animated short film. Scored by John Williams, this film serves as Bryant’s farewell to his lifelong passion. After his untimely passing, his message strikes an even more devastating chord. “This season is all I have left to give,” Bryant explains. “My body knows it’s time to say goodbye.” 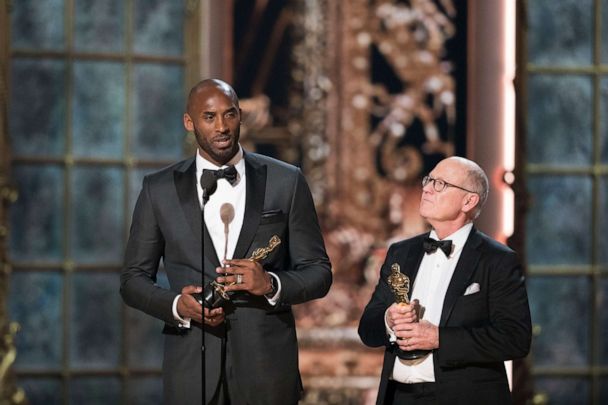 “Dear Basketball” won an Academy Award for Best Animated Short Film in 2017, which was a first for Bryant as well as Keane. After the tragic event on Sunday, Keane tweeted the following:

Words fail us… but we will never forget such a blessing. #KobeBryant pic.twitter.com/EtQpUz9Cua

The final moments of “Dear Basketball” convey how difficult of a decision retirement was for Kobe Bryant. “We have given each other all that we have,” Bryant states, addressing his 20-season career. As the film concludes, Bryant’s final line delivers the words: “Love you always, Kobe.” You can watch “Dear Basketball” here and below.

Ready for your own amazing Disney vacation? My services as an agent with MickeyTravels are always 100% FREE! I am ready to help you plan your Disney World, Disneyland, Disney Cruise Line, Aulani Resort, or Adventures by Disney vacation. Fill out the form below for your free, no-obligation quote today. You can also email me at cmathews@mickeytravels.com, or find me on Facebook at MickeyTravels – Chelsea Mathews.