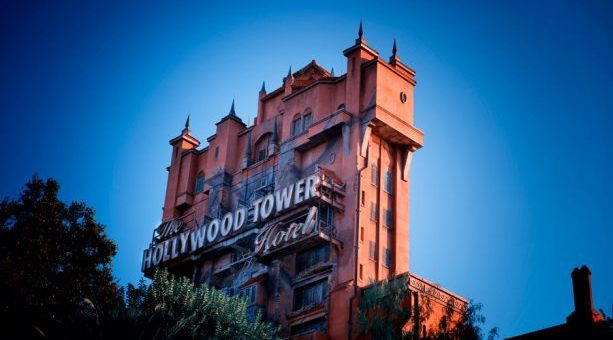 The Twilight Zone Tower of Terror in Disney’s Hollywood Studios is many people’s favorite thrill ride in Walt Disney World. Sunday night, guests on this attraction got an unexpected “thrill” when the Tower of Terror malfunctioned during a livestream.

Our friend Josh from ResortTV1 was livestreaming Sunday night and captured the scary incident as it happened. He was joined by another MickeyBlog friend, Nick with MagicalNewsLIVE,  and everyone watching was able to experience things with them live as they unfolded.

Effective Jan 1 the Tower of Terror attraction shakes a little bit (this is now normal) when you ascend to the top story of the Hollywood Hotel. Last night when they got to the top story you heard some screams, it shook a bit, and then it didn’t move.

An announcement was played, however, it was muffled and Josh and Nick were unable to make out what was said. The lights then came on and they sat there for a little bit. You can hear Josh say, “Whoa, whoa, WHOA…That is new.”

Eventually the ride started its way down in a slow-motion fashion. With its lights on, the riders were able to see the inner workings of the elevator shaft. They never did get to the ending screen. 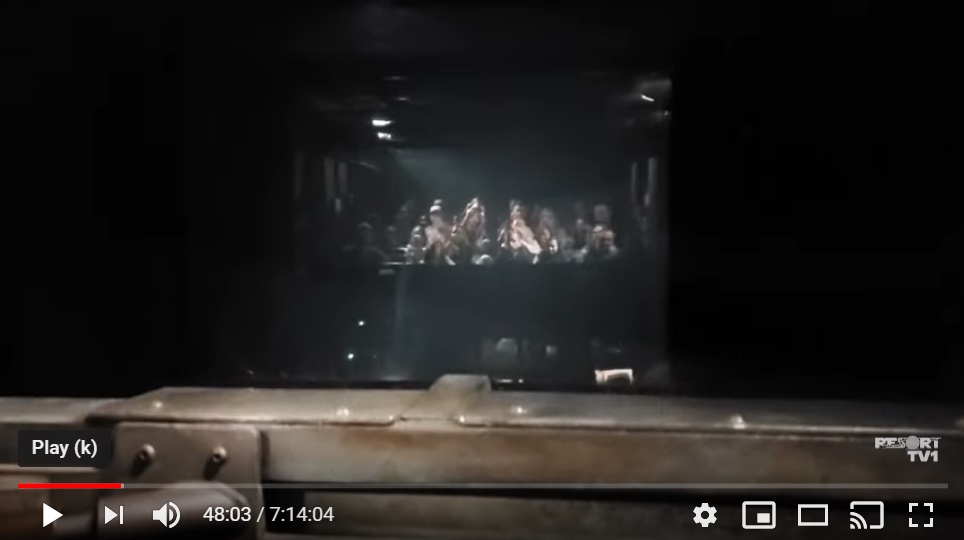 When the riders got off they offered to give everyone the opportunity to ride again or a Multi Experience FastPass for any attraction other than any of the Star Wars rides or Slinky Dog Dash. 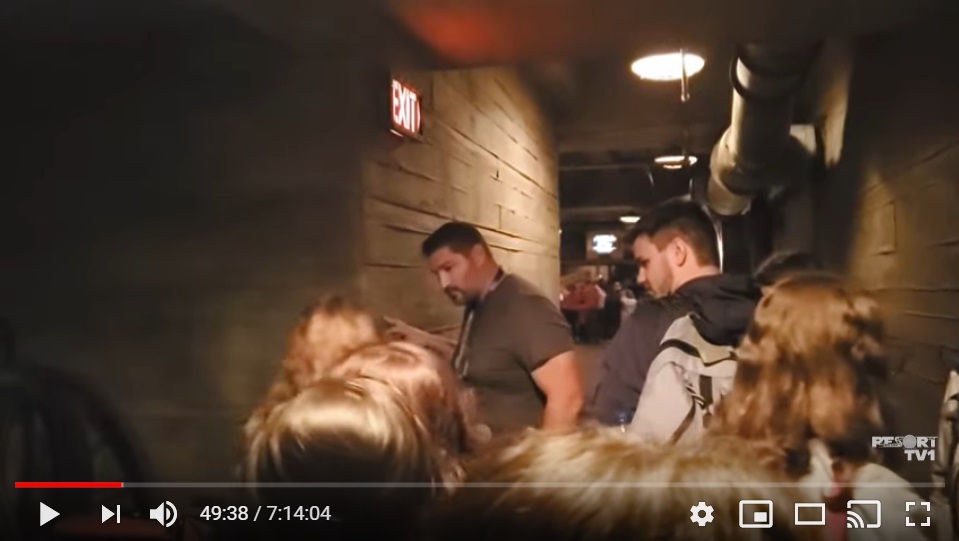 ResortTV1 did a seven hour livestream yesterday so we took the liberty of queueing the video up to the point where the Tower of Terror malfunctioned. Enjoy the video!

If you’re not already subsribed to ResortTV1 or MagicalNewsLIVE, you can do so by clicking here and here.