The Disney Skyliner represents one of Walt Disney World’s most important initiatives for 2019. Disney would love to wrap a series of high-wire gondolas across its Orlando campus. But first, they need to prove that the system is reliable.

Another Bad Week for the Disney Skyliner

Sadly, another Skyliner incident occurred this weekend. Christmas week has become the busiest time on Disney’s annual calendar, with near-capacity crowds at the various parks. The last thing that the company wanted was for the Skyliner to have a breakdown during this timeframe. 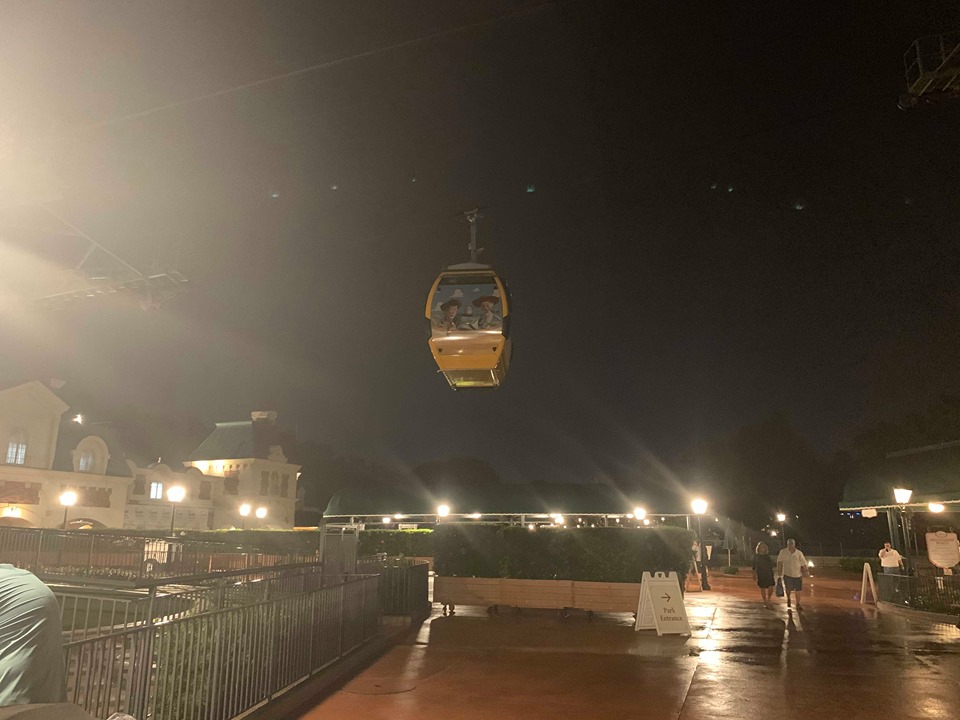 Unfortunately, that’s precisely what happened yesterday, December 29th. Three of the Skyliner’s main lines required extended downtime for maintenance. The Caribbean, Epcot, and Riviera connections all needed safety checks and possibly repairs. Since that’s most of the Skyliner system, the gondolas just weren’t useful for most of the day.

Guests Had to Open Their Emergency Kits

Somehow, the situation got even worse when riders on the Epcot line found themselves stuck for an extended time. Disney recently added an emergency contact phone number in every Skyliner cabin. When guests called that number, the responders told them to open the emergency packs onboard.

STUCK AGAIN? | Twitter users say they were stuck on Disney’s Skyliner so long this weekend that they had to open the emergency kits provided on the gondolas. https://t.co/CZn9o2j8vm

Yes, the Skyliner once again got stuck in mid-air for so long that park visitors had to use the emergency packs. And yes, that means the situation qualifies as an emergency.

One Twitter user posted an image of his emergency pack:

Nothing like being stuck on the Disney Skyliner and being told to open emergency pack. pic.twitter.com/4BmT2eJuqf

Another person suggested that they were close to a full-blown panic attack after getting stuck. So, that’s not great.

Here’s What We Know

Some unconfirmed reports suggest that Disney evacuated guests off of the Skyliner last night. Then, they suggested that these people use bus transportation instead. That’s really the whole story about the Skyliner right now. It’s incredibly convenient, but it’s just not as reliable as the bus system thus far.

Social media includes several pictures of roped gondolas. Cast members have marked these units for repair, and the reason why will sound familiar to monorail fans. Apparently, the doors aren’t closing entirely on some of the trams.

For Disney, this news is better than you might think. It means that the issue is a technical one that they should be able to fix. Cast members are also aware of non-roped gondolas that are problematic. So, they’re just skipping those for now until mechanics can perform repairs. 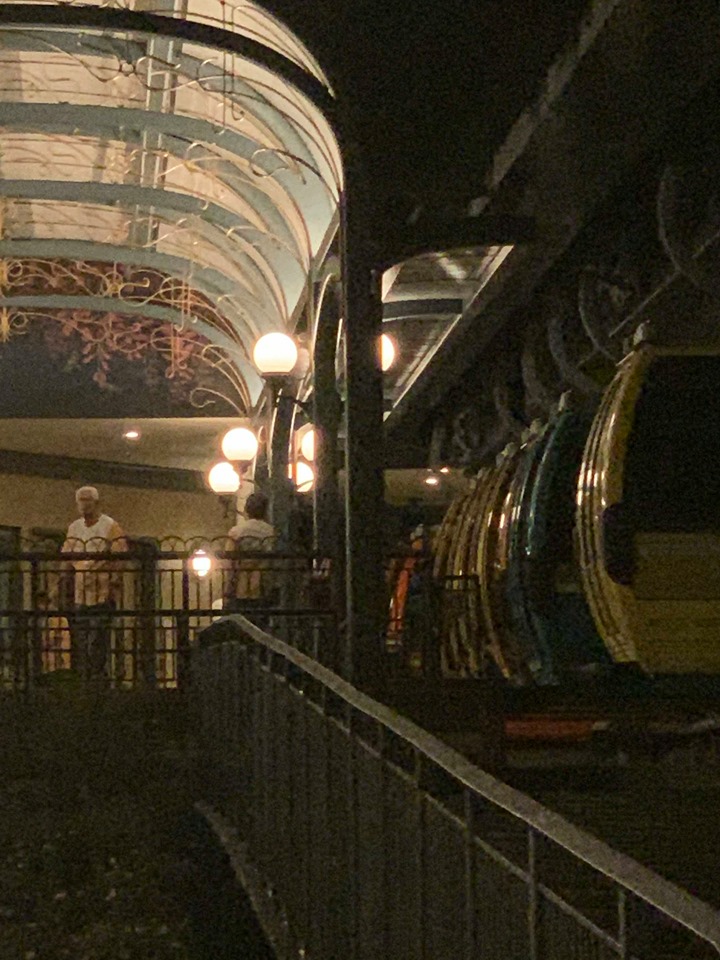 While the matter sounds fixable, you may want to avoid the Skyliner for at least a couple of days.