Fall Out Boy’s Pete Wentz On The Rise of Skywalker 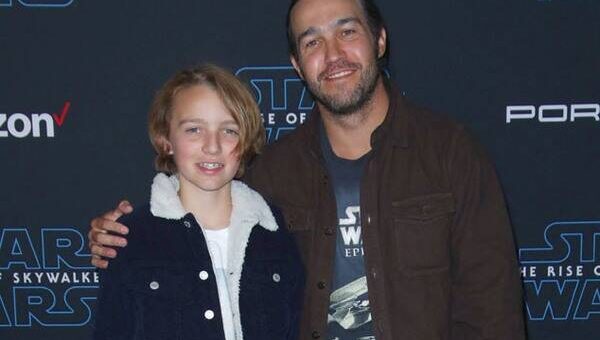 “It’s an amazing fairytale,” said Fall Out Boy bassist Pete Wentz to TMZ when asked about Star Wars: The Rise of Skywalker. The pop music star said there were things he liked and things that were “meh” but that the film “landed on the aircraft carrier.” 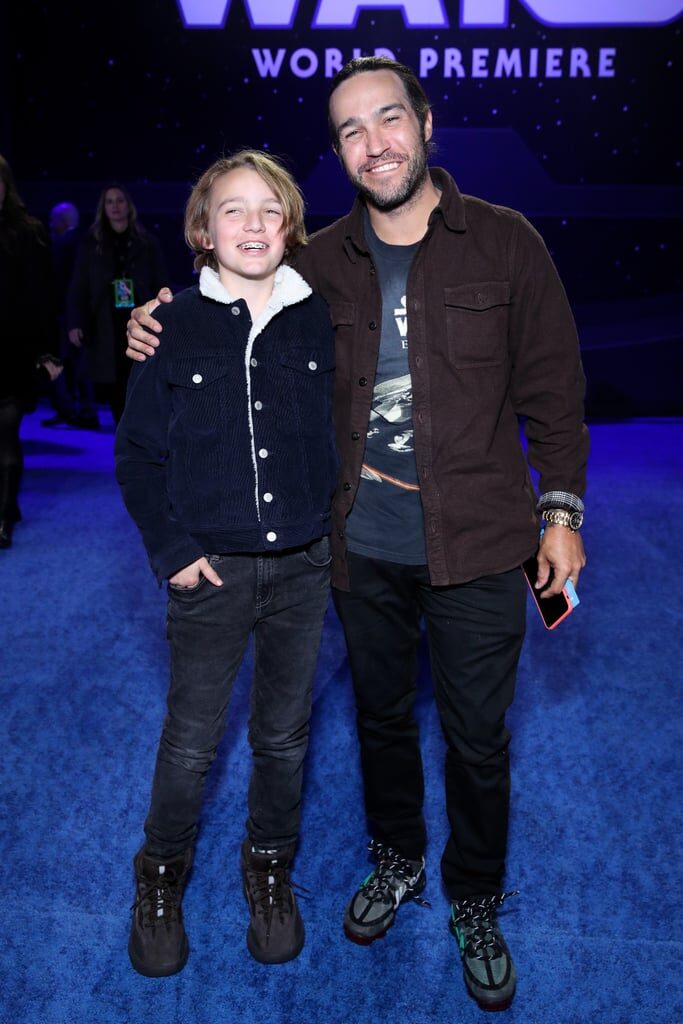 A Smooth Landing For Star Wars 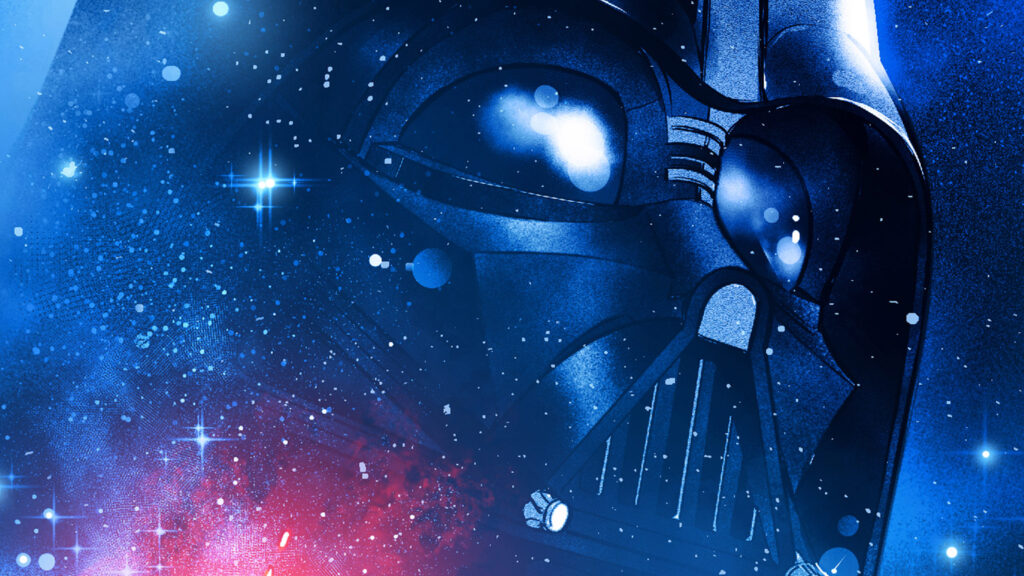 Pete Wentz gives the third in the ‘Star Wars’ trilogy his stamp of approval. [But …] he doesn’t expect everyone to agree.
The Fall Out Boy bassist was out in Studio City, and we got him shortly after he took in ‘The Rise of Skywalker’:
To me, the best thing that came out of the interview was Wentz quote:”Not everything is made for you. I’m a 40-year-old guy. You know? And they’re probably making star wars for different [generation],” he said. “Which is cool. That’s great to pass the baton.”
https://twitter.com/petewentz/status/1207013766224736256?s=20

For those of you who might be saying, “I don’t know Fall Out Boy” – yes you do. You’ll remember this song.