The Rise of Skywalker Takes In $175.5 Million For Star Wars

No need to worry about Star Wars, folks. The Rise of Skywalker brought in $175.5 million, good for the third-largest December opening ever.

A Forceful Debut for Star Wars 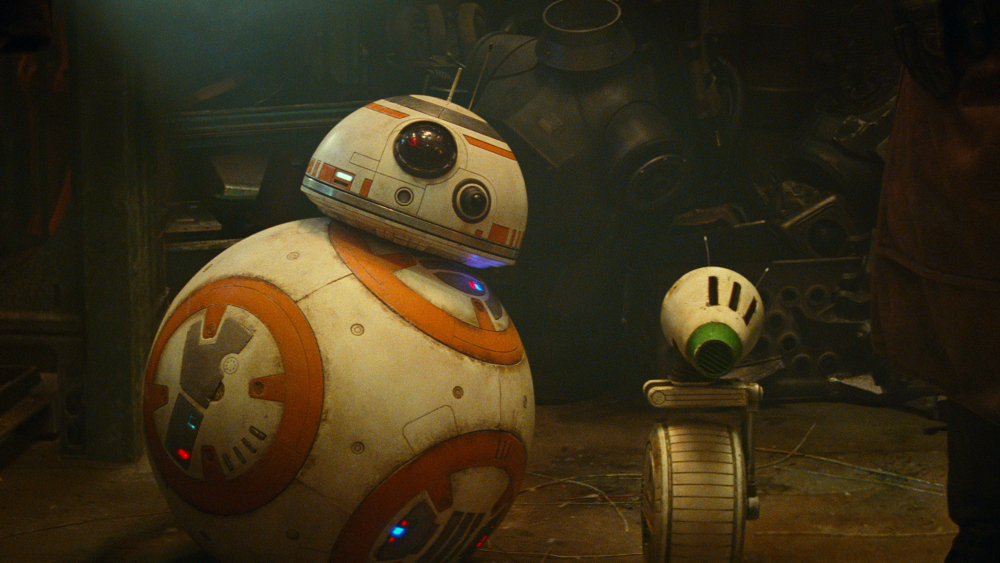 If the estimates hold, it’ll be the 12th-biggest opening ever, between Beauty and the Beast ($174 million in 2017) and Captain America: Civil War ($179 million in 2016). To the extent that the overall number is a “disappointment,” it’s only such in comparison to previous Star Wars movies and recent Disney flicks.

Sans inflation (Harry Potter and the Deathly Hallows Part II opened to $169 million in 2011), there’s just one non-Disney opening bigger than this, namely Universal’s $208 million debut for Jurassic World. They’d be thrilled if Jurassic World 3 were to open with $175.5 million.

$198 million Internationally For The Rise of Skywalker 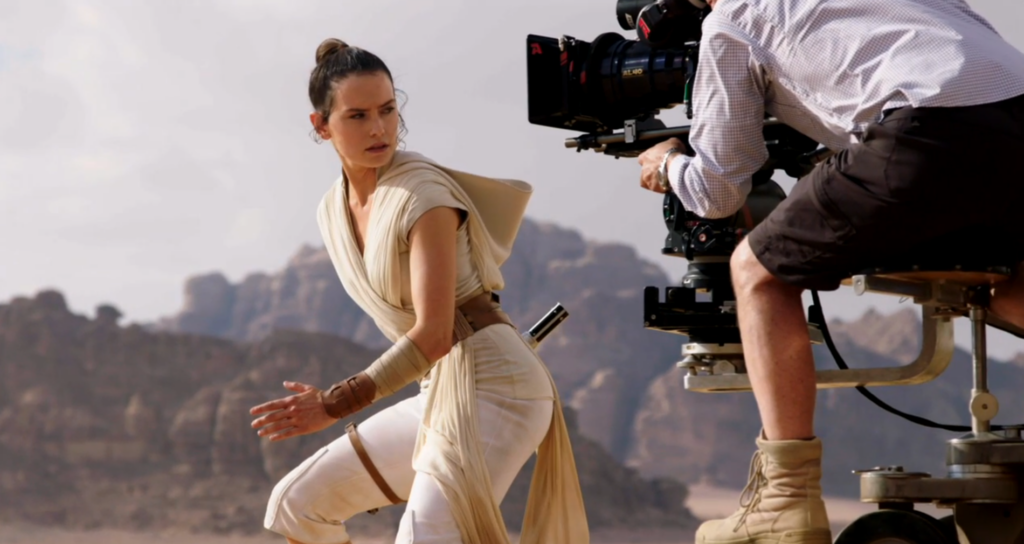 The new film, directed by J.J. Abrams, had to navigate tricky waters, pleasing legions of Star Wars fans while also delivering a conclusion to the current trilogy of pictures. At a press event this month, Abrams said he relied on the talent to help him pull it off.

“The scale of the movie is pretty enormous and none of that would work if you didn’t care deeply,” Abrams said. “The most important thing is the people. We have this incredible cast.”

Internationally, “The Rise of Skywalker” raked in $198 million, Comscore Inc. estimated Sunday. The film got $12.1 million in China, where generally the Star Wars movies have been less popular.

Despite mixed reviews and concerns of franchise fatigue, the force is still strong with “Star Wars.” “The Rise of Skywalker” turbocharged the box office this weekend as the ninth installment set in a galaxy far, far away generated a massive $176 million in U.S. theaters and $374 million globally.

Those domestic ticket sales didn’t come close to matching the opening weekend of its trilogy predecessors, 2015’s “The Force Awakens” ($248 million) and 2017’s “The Last Jedi” ($220 million). Still, “Rise of Skywalker” represents one of the biggest debuts of 2019, as well as the third-best start for a December release behind “Force Awakens” and “Last Jedi.” 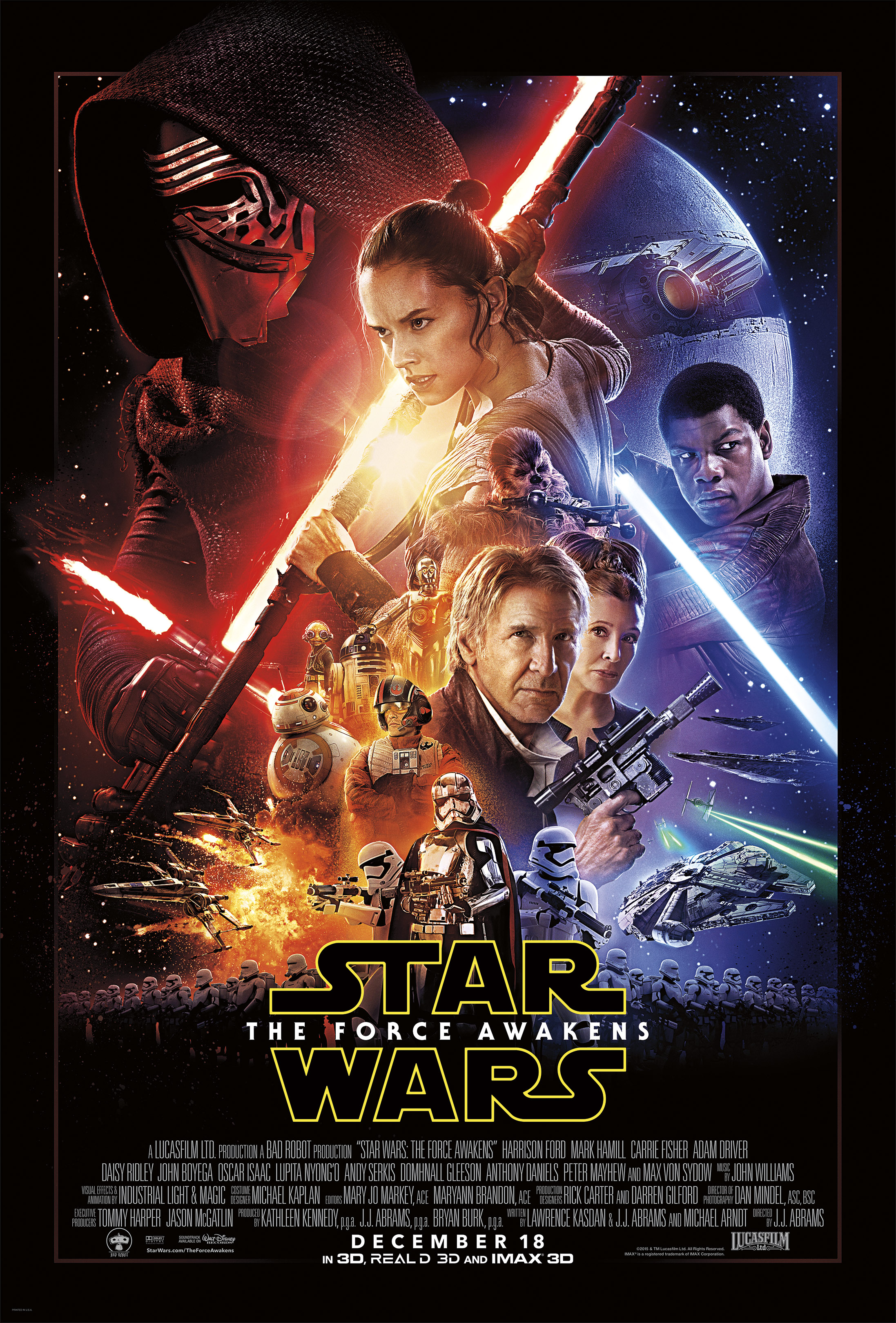 “This is a great start for the kind of film you want to see in theaters,” said Cathleen Taff, Disney’s president of global distribution. “We’re excited to see audiences showing up. The great thing about ‘Star Wars’ is it’s so beloved and people are so passionate about it. [Director] J.J. Abrams and [Lucasfilm president] Kathleen Kennedy did a beautiful job in honoring that legacy.”