I mean, who knows? Add The Black Cauldron to the list of might be live-action projects for Disney+.

But the updated news is that reporter Daniel Richtman says Disney is, indeed, working on The Black Cauldron.

About The Black Cauldron 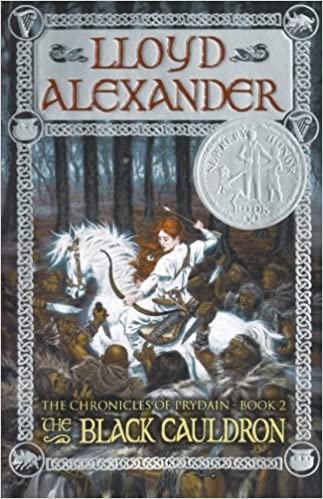 Ushered In The Renaissance 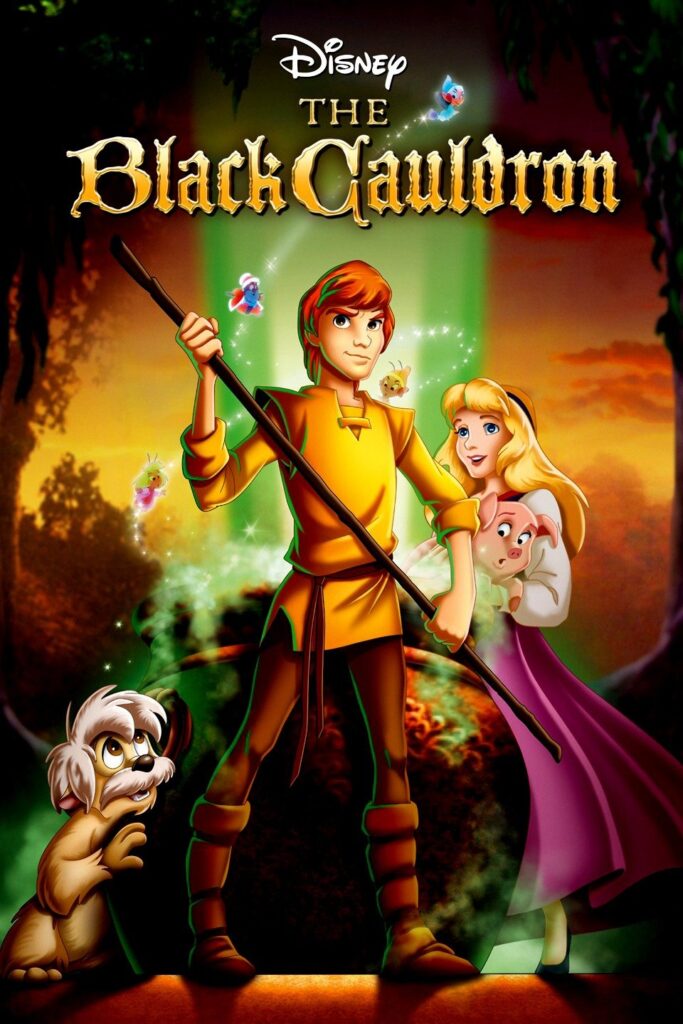 In fact, many believe that the failure of The Black Cauldron was the impetus for The Disney Renaissance.

As many parents were unwilling to take their kids to the film, the box office suffered terribly and the financial strain and cultural backlash eventually motivated Disney to auction off their rights to the story. Still, the tainted legacy of The Black Cauldron was not all bad for the company. For one, it led them to return to making movies about fairy tales, a strategic move that led to the so-called Golden Age of the 90s.

In any case, this seems to make sense. I was 10 at the time and really don’t remember The Black Cauldron. 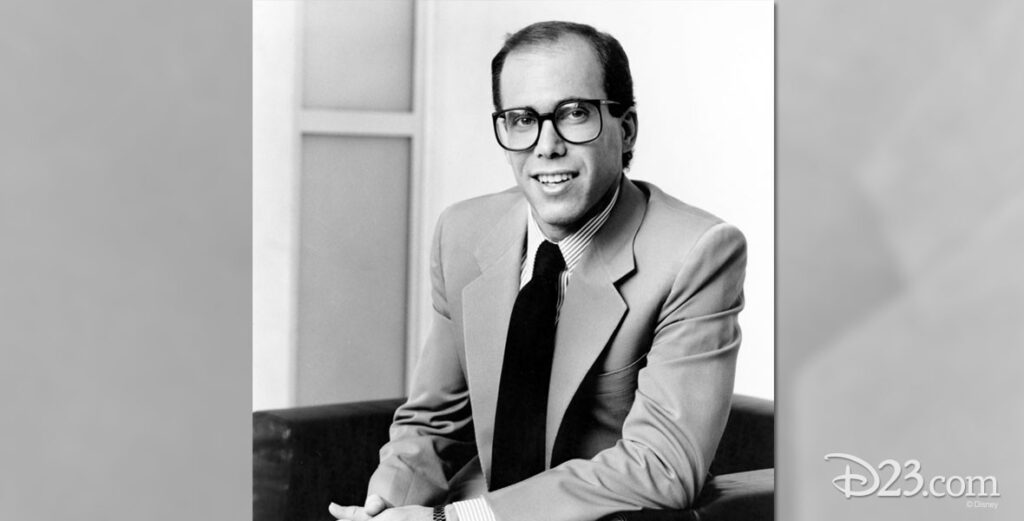 Moreover, ComicBook.com added, “Once the most costly animated film in history, The Black Cauldron was a commercial failure criticized by then-Disney studio chairman Jeffrey Katzenberg… [who] admitted it was “heartbreaking” seeing “such wonderful material wasted.”

Here’s hoping the adaptation does a better job! 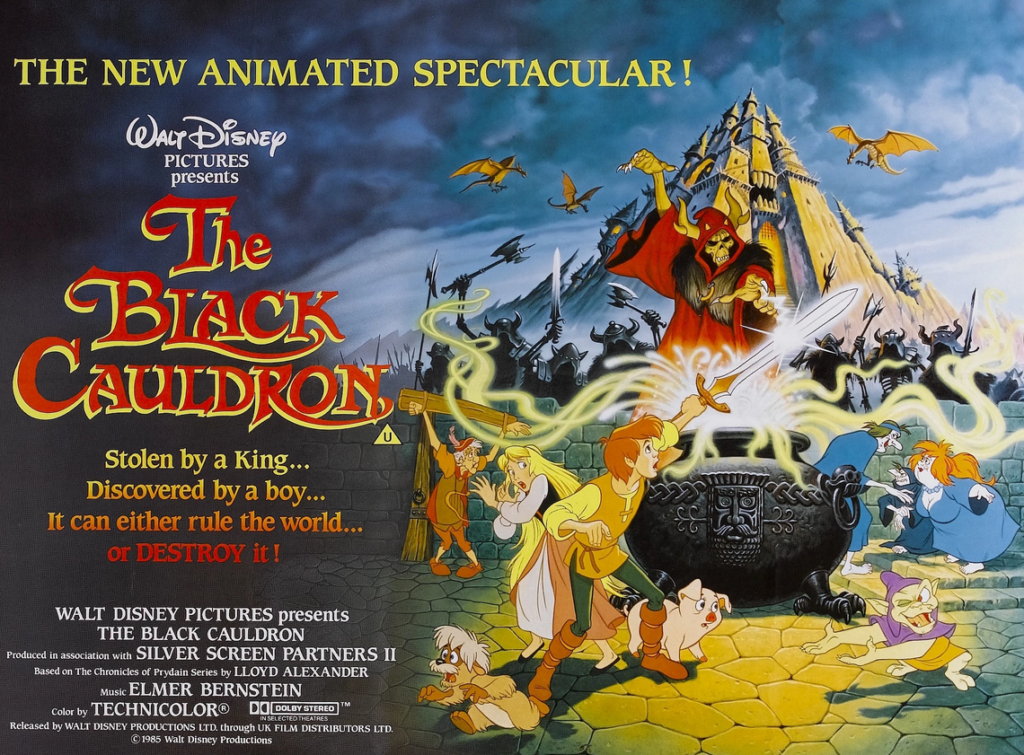