Lots of news is its making way through the Disney circuit tonight, including some exciting opening dates. And here we are about to hit you with another- the new Mickey Shorts Theater will open in March 2020 at Disney’s Hollywood Studios.

The Mickey Shorts Theater will feature an original Mickey Mouse short in the same wacky style of the Disney Channel cartoon series. The theater itself will also evoke some of the zany fun of the series as you can see in the newly released concept art.

Mickey will be having a big year at Hollywood Studios in 2020. Not only will we be able to catch him on the theater screen at the Mickey Shorts Theater, but we will also see him on the first ride-through attraction featuring our favorite mouse (and his gal Minnie of course). Mickey and Minnie’s Runaway Railway will open March 4, 2020. 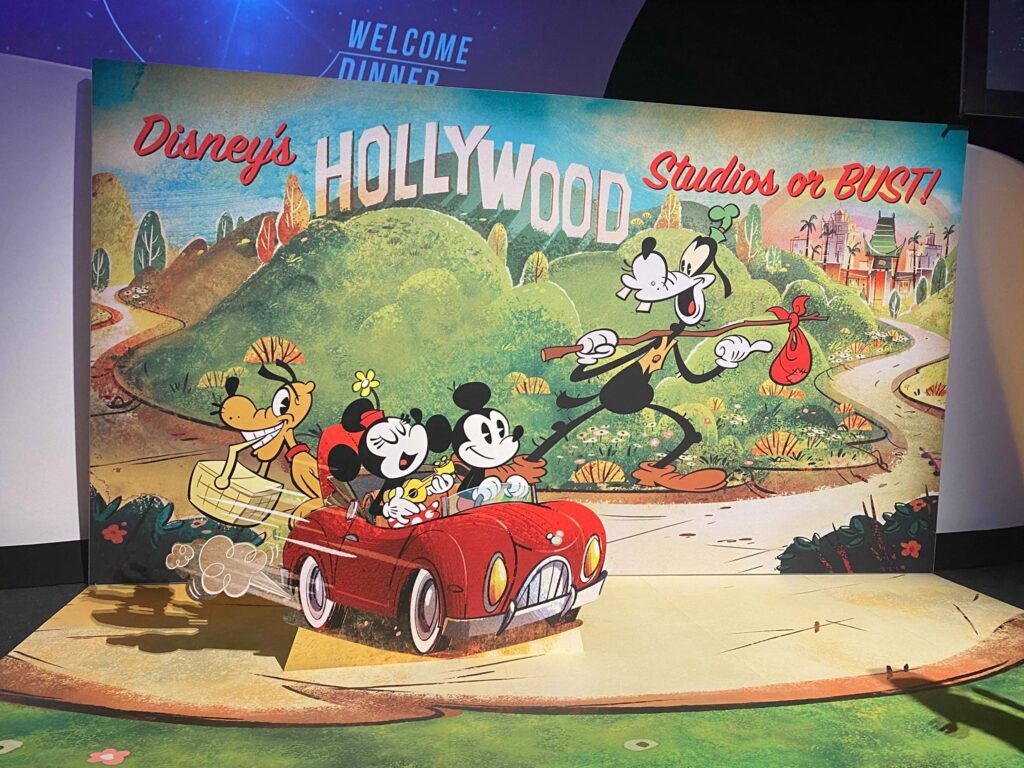 Be sure to keep following along with MickeyBlog for all the latest news and details about new attractions and experiences at Disney Parks.

Will you be heading off to Hollywood Studios to check out the new Mickey Shorts Theater? Or perhaps hop a ride on Mickey and Minnie’s Runaway Railway? Let us know in the comments below!