On Tuesday, November 19, Idina Menzel and Kristen Bell received stars on the Hollywood Walk of Fame.

Variety.com’s Amy Nicholson had the story: 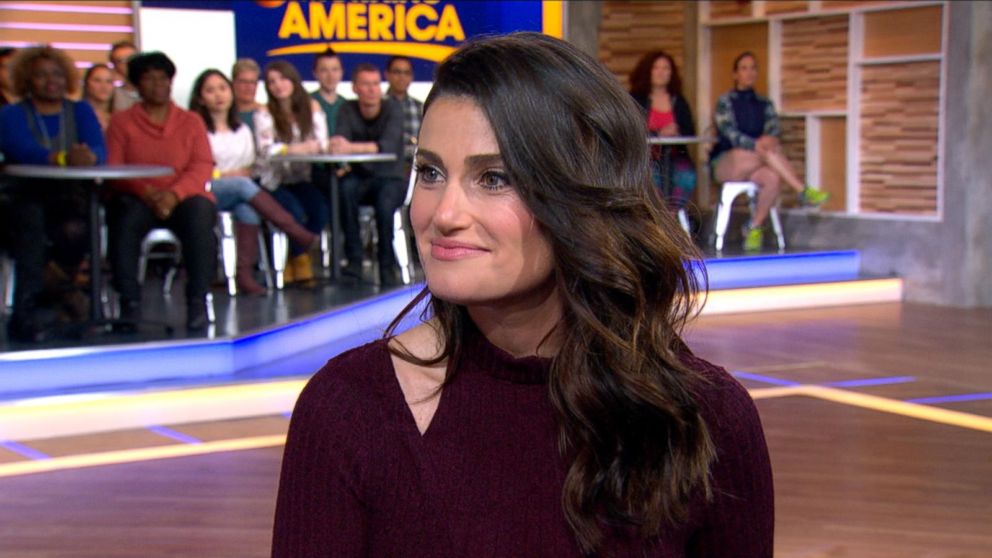 Once upon a time in New York City, two young talents set off on a near-impossible quest: a successful Broadway career. Since childhood, Idina Menzel and Kristen Bell had focused on their quest with a ferocious drive — and learned to avoid the trolls… “Frozen” became the highest-grossing film of 2013, raking in more than $1.2 billion worldwide, and it won Oscars for animated film and original song, thanks to Menzel’s showcase “Let It Go.” In the past six years, the property has snowballed into books, costumes, toys, theme-park rides, Norwegian tours, holiday specials, ice skating shows, and, of course, live musical theater. And on Nov. 22, Disney is releasing “Frozen 2,” the same week that Bell and Menzel will receive stars on the Hollywood Walk of Fame in a joint ceremony. That’s harmony. 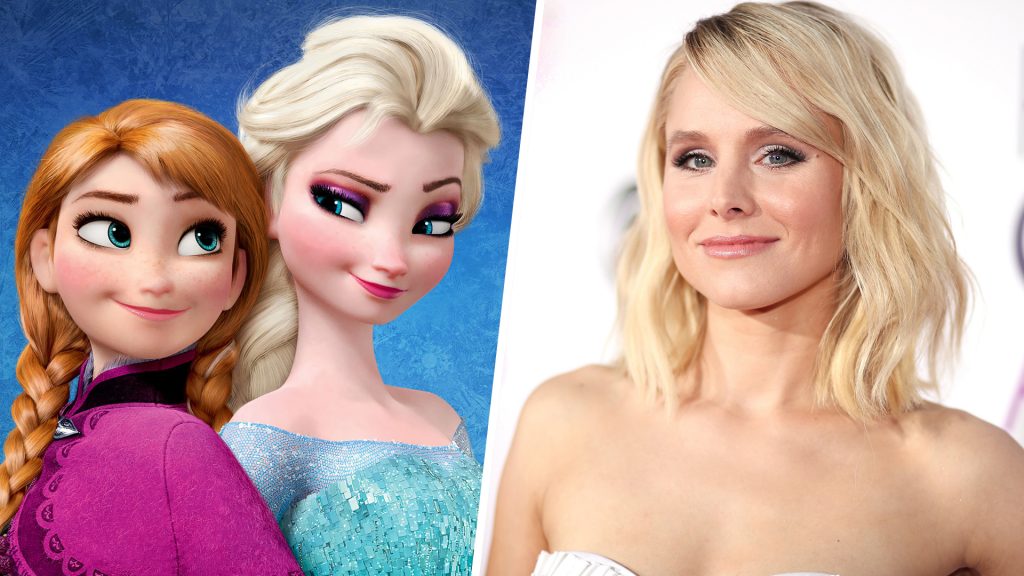 Menzel will be honored with a special double-star ceremony with the 2,681st and 2,682nd stars on the

6225 Hollywood in front of the historic Pantages Theatre.

“The Hollywood Walk of Fame makes an extra special effort to pair artists who work together or are related with their stars next to each other,” said Ana Martinez, Producer of the Hollywood Walk of Fame. “We are thrilled to place Kristen and Idina, who are the stars of the upcoming Disney film ‘Frozen 2,’ together in front of Hollywood’s most historic theatres.”