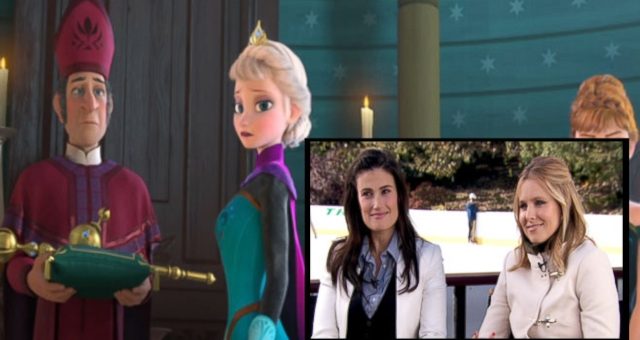 With “Frozen 2” coming out in a couple of weeks, the stars Kristen Bell and Idina Menzel are being given a very special honor! They will be given their own stars on Hollywood’s iconic Walk of Fame! 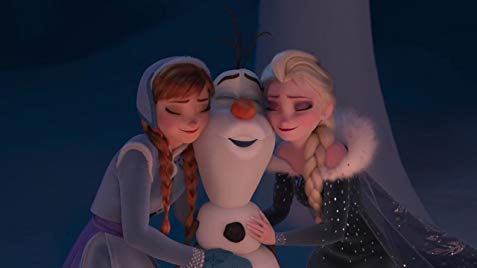 “The Hollywood Walk of Fame makes an extra special effort to pair artists who work together or are related with their stars next to each other,” said Ana Martinez, producer of the Hollywood Walk of Fame. “We are thrilled to place Kristen and Idina, who are the stars of the upcoming Disney film ‘Frozen 2,’ together in front of Hollywood’s most historic theaters.”

The stars of “Frozen 2” will receive this very special honor on November 19th (three days in advance of the ‘Frozen 2’ premiere on November 22nd.) 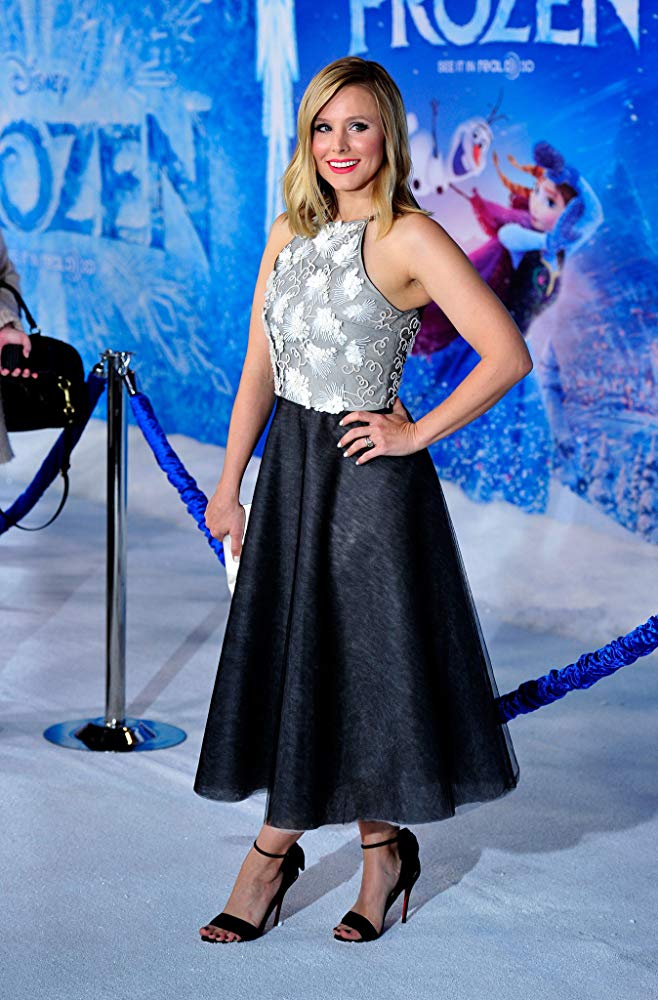 In addition to her work in both ‘Frozen’ films, Kristen Bell currently stars in the NBC Comedy Series ‘The Good Place’ with Ted Danson. She rose to fame as the title character Veronica Mars which ran on UPN and CW from 2004-2007.  She also had roles in  “Bad Moms” “Forgetting Sarah Marshall” and “Burlesque.” 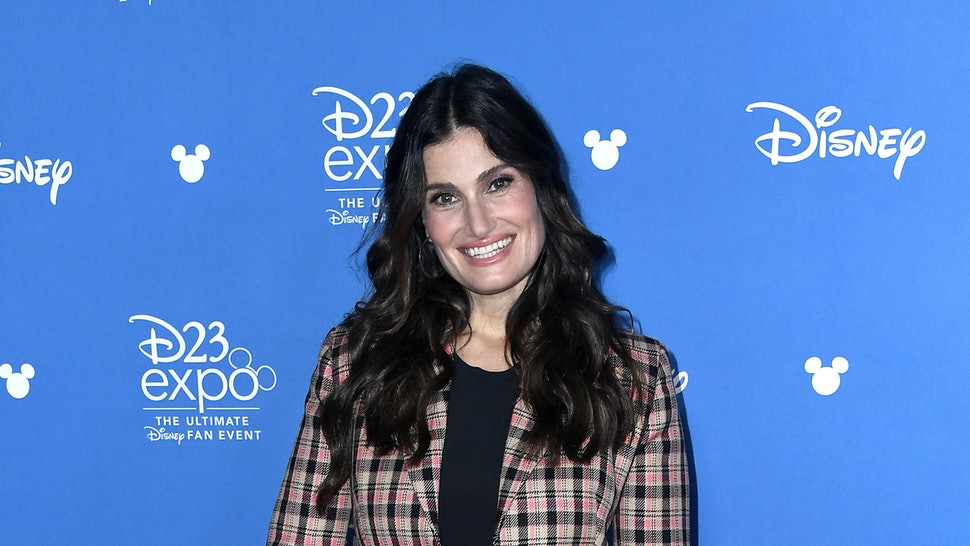 Idina Menzel is an esteemed Broadway veteran getting her start in the Broadway hit “Rent” and going on to win a Tony Award for her role of Elphaba in “Wicked” in 2004.  As “Frozen’s” Elsa, Idina sang the Oscar-winning song, “Let It Go.” She also appeared in  Disney’s “Enchanted” and  had a recurring role as Shelby Corcoran on the Fox TV series “Glee.”

Don’t miss your chance to see both stars reprise their roles in “Frozen 2” out on November 22nd. Here’s a look at the official trailer:

Readers are encouraged to keep following along with MickeyBlog for the latest “Frozen 2” news and updates!

Thinking about a destination Christmas to Disneyland Resort? There are still plenty of great deals to be had! Simply fill out our form below to get your FREE, no-obligation quote from MickeyTravels!