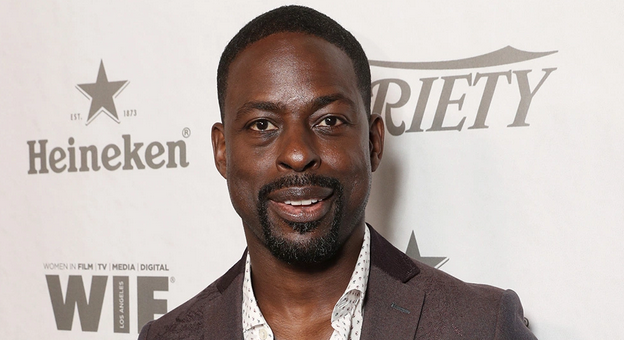 It has been announced that Sterling K. Brown is set to narrate the Disney+ documentary “One Day at Disney“. Brown has recently voiced a role in the animated film “Frozen 2” and had a part in the Marvel blockbuster “Black Panther”.

The new, 52-episode short-form series “One Day at Disney” will debut on Disney+ on December 3, the same day the book arrives in stores. A feature-length documentary will serve as the kickoff to the exciting new series, which takes an in-depth look at the unique and surprising roles these men and women call their daily jobs.