So, here I am, doing my Disney blog thing, and I come across a fun Sunday night story: “Tony Hale Shares What Forky Grew Up To Be.”

Forky himself, also known as the one and only Tony Hale, came by this year’s Vulture Festival to tell us all about the world’s favorite trash toy. But before the big event, he stopped by our video studio to talk to comedian Jamie Loftus about how Forky finally reached his full potential later in life. It turns out there’s exactly one grown-up job that’s perfect for a fork with big wiggly arms. He also shared what it was like to make the leap from Veep to voice acting, and he was even gracious enough to help Jamie’s dad learn who just any celebrities are at all. Seriously. He knows none.

So, little did I expect to find my friend Mike Loftus — long-time luminary in the Boston Bruins press box, writing about the “Black & Gold” for The Patriot Ledger of Quincy, Mass. — talking to Tony Hale of Toy Story 4 fame.

Stranger still, was all of this occurring during an interview conducted by Mike’s daughter Jamie Loftus, who I believe was in middle school the first season I started covering the NHL.

How quickly can you type, “Timewarp…”

Now, I am pretty confident that Mike has interviewed many celebrities on or around a hockey rink. In fact, I’ve seen him interview a whole lot of hockey luminaries, most notably Wayne Gretzky (among others). And Jamie, herself, is quickly gaining notoriety (PG-13) for her writing, acting, hosting and stand-up.

But never in my seven or so seasons covering the Boston Bruins did I believe that I’d hear Mike Loftus chatting with a voice actor from a Toy Story movie. “Nevah.”

And if I did think of it, I would have picked prickly comedian, the late Don Rickles, for my friend Lofty. They would have gotten along famously. 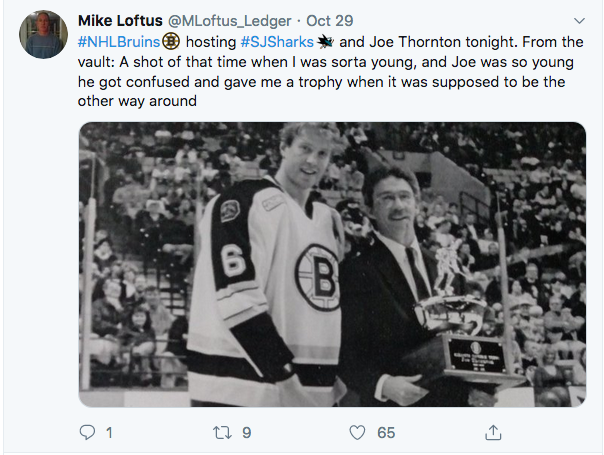 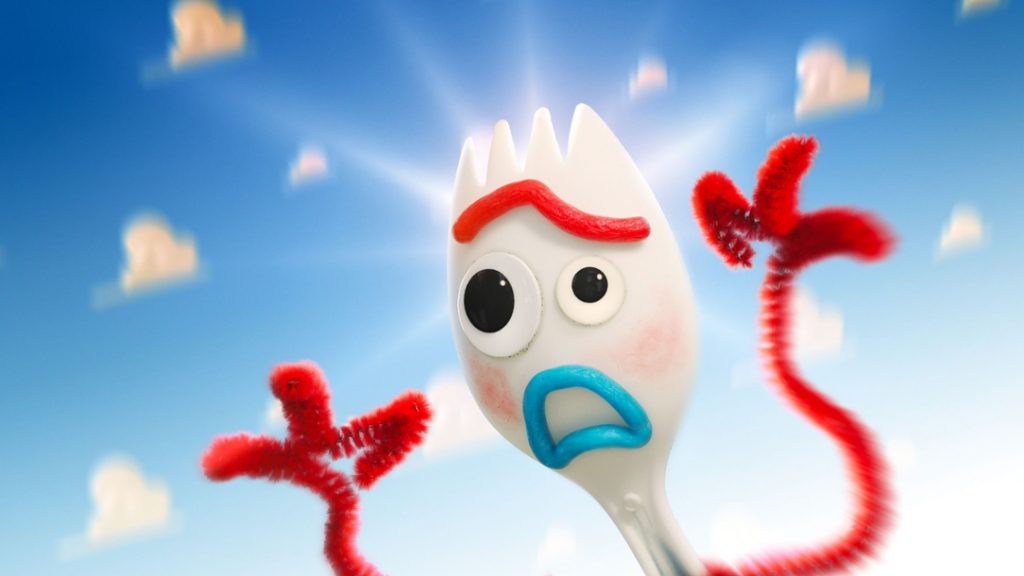 Hale says that in his mind’s eye, Forky “is going to be a DJ.

“Because you don’t need a lot of flexibility in the [lower] body,” he said. 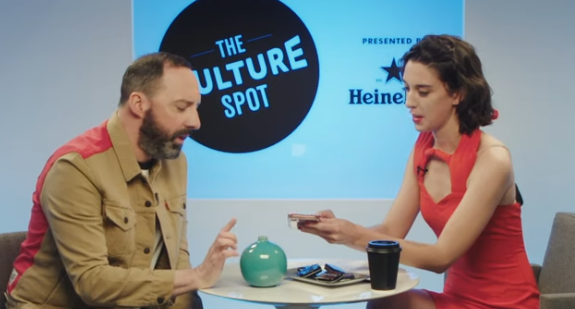 Tony Hale speaks to my friend Mike Loftus via speaker phone, as Jamie Loftus listens in.

But then, Jaime Loftus called Mike Loftus, who — as a most devoted sports reporter — clearly had no idea who he was talking to (“Tony Hale?”).

However, true to form as one of the most friendly hockey scribes in Boston, struck up a convo with Tony (“I know Hales!”).

And Mike would know, he’s the best, and Mr. Hale isn’t too shabby either. 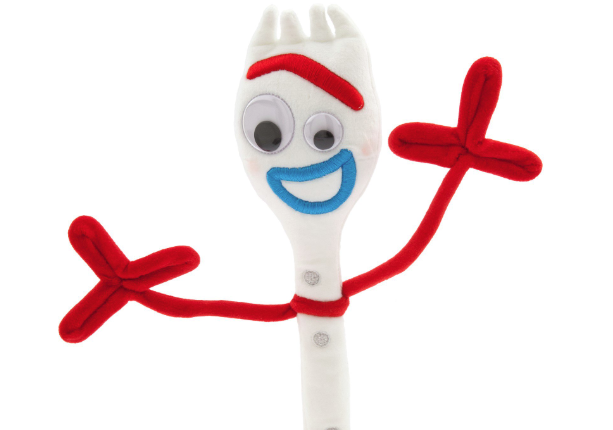 Sorry for the inside hockey, friends. But I simply couldn’t resist. Hey Mike, how’s that for manufacturing a story on an off day?