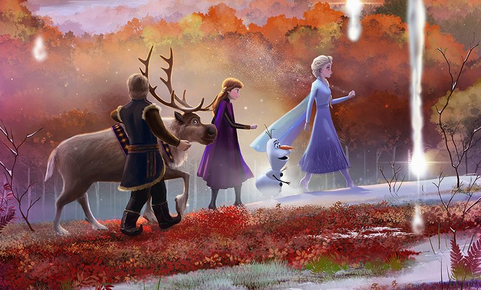 I am so excited to see Anna, Elsa, and the gang return to the screen. Tickets went on sale today!

But these new posters from Dolby Cinema, IMAX, and RealD 3D have me thinking that I might have to make multiple viewings of multiple formats a priority.

Check out brand-new posters from @DolbyCinema, @IMAX, and @RealD3D from #Frozen2. Get your tickets now! pic.twitter.com/BXIszN1RoX

Here they are in all their glory: 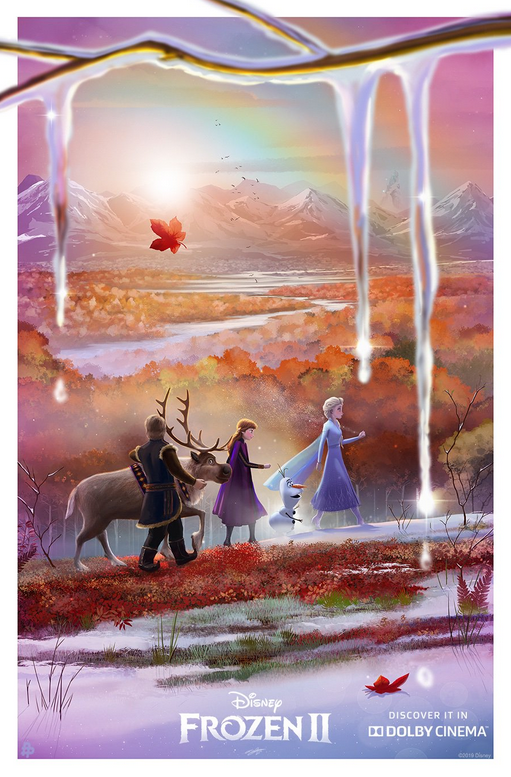 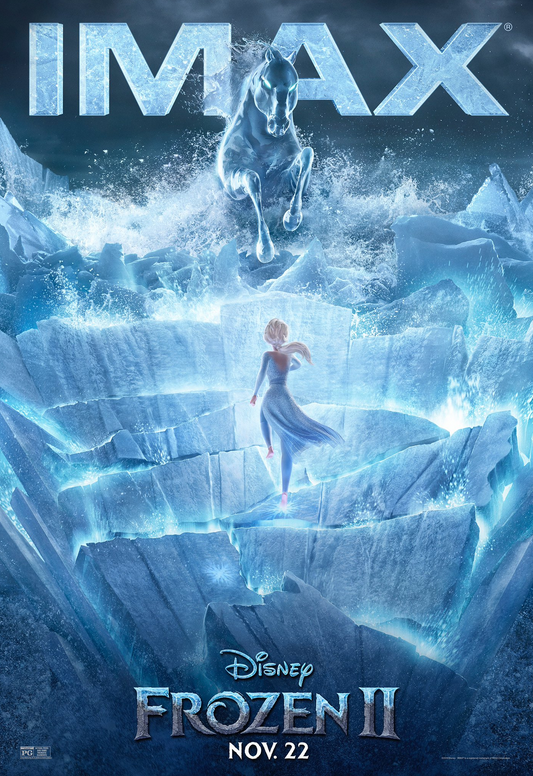 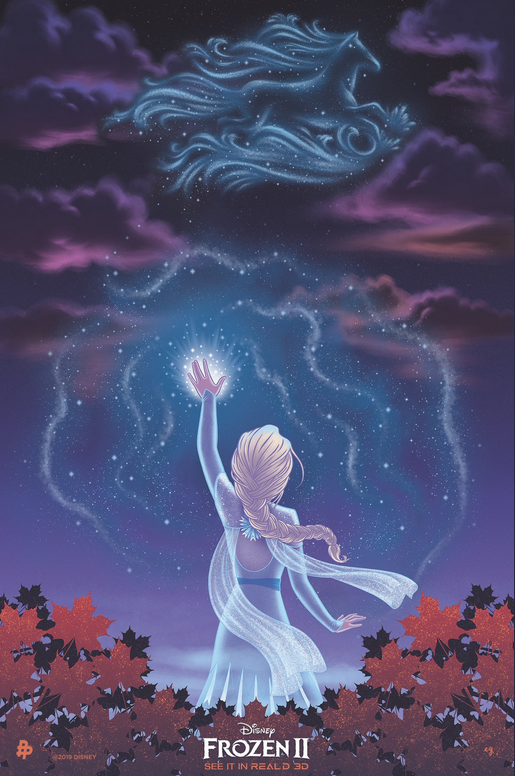 And when you tweet those posters around, be sure to use the official hashtags: 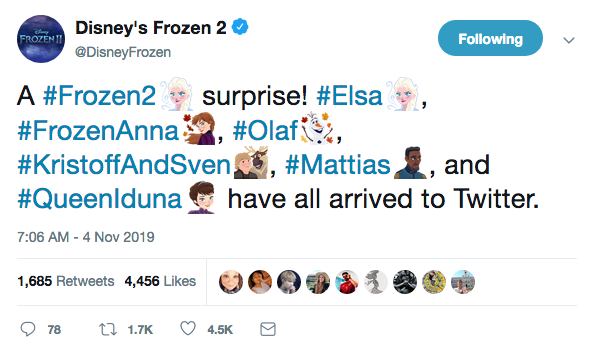 Why was Elsa born with magical powers? The answer is calling her and threatening her kingdom. Together with Anna, Kristoff, Olaf, and Sven, she’ll set out on a dangerous but remarkable journey. In “Frozen,” Elsa feared her powers were too much for the world. In “Frozen 2,” she must hope they are enough. From the Academy Award®-winning team—directors Jennifer Lee and Chris Buck, producer Peter Del Vecho and songwriters Kristen Anderson-Lopez and Robert Lopez—and featuring the voices of Idina Menzel, Kristen Bell, Jonathan Groff and Josh Gad, Walt Disney Animation Studios’ “Frozen 2” opens in U.S. theaters on Nov. 22, 2019.

Get your tickets today!

The time has finally arrived. Get your tickets now for #Frozen2! https://t.co/8DGCjtjxaj pic.twitter.com/3TU2c60gPV