Is a “Moana” Sequel on the Horizon?

It’s been about three years since “Moana” sailed into theaters and the hearts of fans everywhere. The movie was a big success for Disney, bringing in over $643 million worldwide. So, it definitely makes sense Disney would want to release a part 2.

A “Moana” sequel just might be underway according to the folks at WeGotThisCovered.com. They are reporting that their sources are indicating that a sequel has just about been green lit by Disney and the stars of the movie, Dwayne “The Rock” Johnson along with Auli’i Cravalho will be included! These are the same people that reported a live-action “Aladdin” was in the works before it was confirmed by Disney. 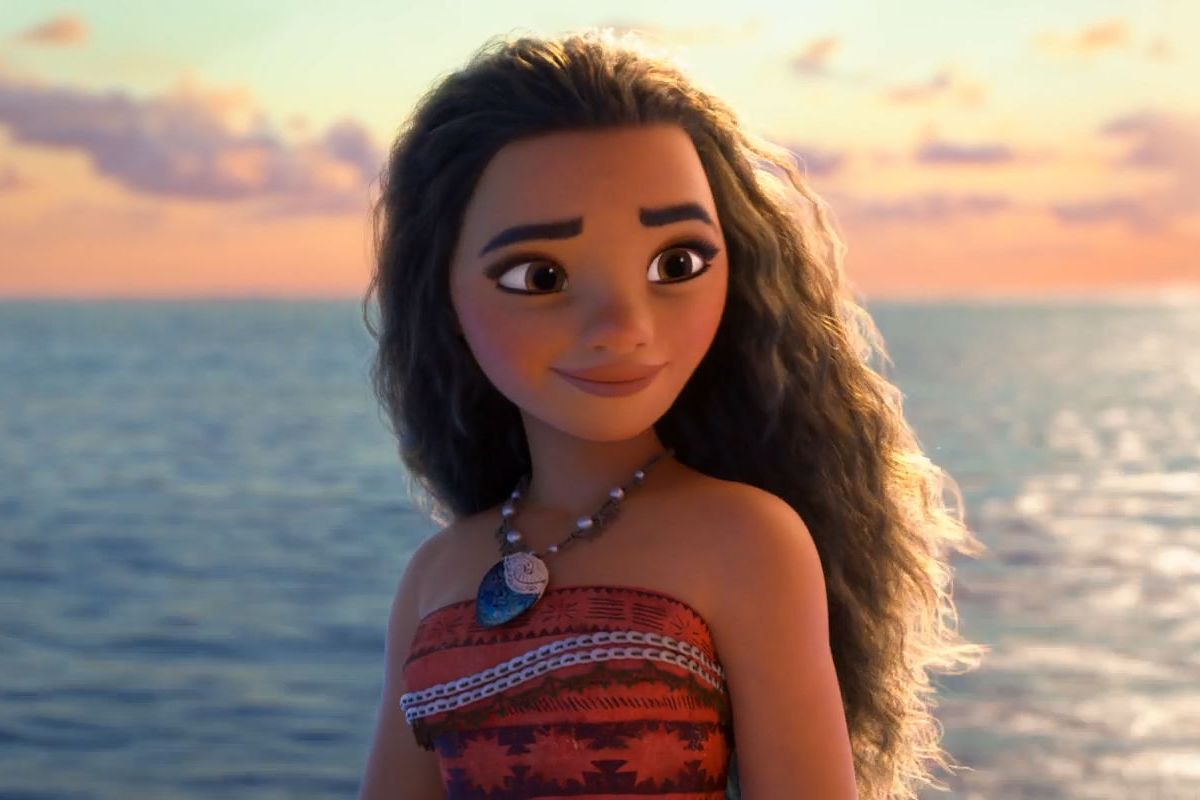 With the success of the original “Moana,” one might wonder why its taken so long for Disney to release a sequel. But, Disney definitely likes to take their time in putting out sequels to their movies. We’ve waited several years for a “Frozen 2” to be released that we will finally get to see this November. And, not to mention the amount of time it has been between “Toy Story” movie sequels.

As always, nothing is official until Disney confirms it but I personally think its quite likely we will hear confirmation from Disney about a “Moana” sequel in the coming months!

Would you be excited to see a “Moana” sequel? Let us know in the comments below!

Source Credit: We Got This Covered