Could Elsa Be Getting a Girlfriend in ‘Frozen 3’?

According to a recent post in Out magazine, rumors are swirling that Elsa will finally be getting a girlfriend in Frozen 3 following a campaign for greater LGBT+ inclusion at Disney animation.

Online sources are reporting that Disney is already looking toward the next instalment of the billion-dollar film animated franchise and has plans to give Elsa a female love interest” in Frozen 3. Elsa has become a major LGBTQ icon and though many were hoping she would get a girlfriend in the upcoming sequel (out November 22nd) it’s not time to get disappointed yet. It doesn’t look like it’s happening in Frozen 2, but inside sources are confirming that love may still be coming from the Queen of Ardendelle. 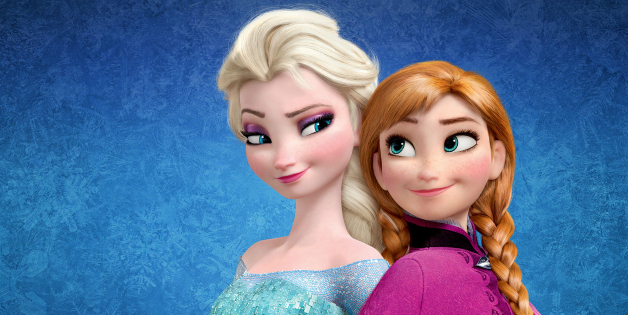 According to a piece in We’ve Got This Covered they have sources at the mouse that have said that the idea of giving Elsa a girlfriend in ‘Frozen 2’ was discussed but that creators felt it was too soon.

“[W]e’re told it’s definitely happening and again,” the site reports, “the intention is for Elsa to have a girlfriend in the threequel, confirming her sexuality in the process.” 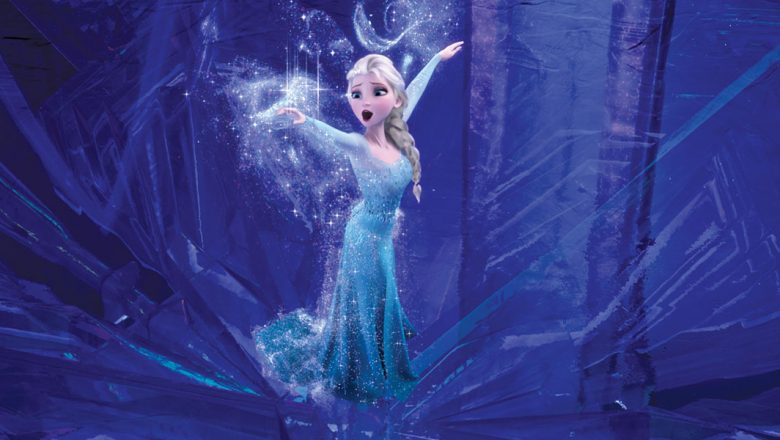 That being said there are a couple of things worth noting. Disney spent 6-years making a follow-up to Frozen and as of going to print, Frozen 3 has not been put on the calendar. This means that it’s unlikely we’ll see the sequel for at least 5 years.  Add to this the fact that Peter Del Vecho the producer when interviewed had this to say about another Frozen film,  “We didn’t know there would be a Frozen 2 when we made Frozen, and we certainly have not thought beyond Frozen 2.”

Rumors have been swirling for a while that Elsa would be in a relationship. Last year website  Revenge of the Fans claimed that Evan Rachel Wood was playing would be playing Elsa’s romantic interest in Frozen 2.  However, with only weeks to go until Frozen 2 hits theatres we do know that Wood is appearing in the Queen Iduna but the two won’t get together in this movie.

As we can see from the trailer to Frozen 2  the focus of the film is exploring Elsa’s origins.  We’ll have to see what lies beyond that and whether Frozen 3 becomes a reality.

At the moment it is just a lot of speculation but We’ve Got This Covered has been a good predictor of Disney projects to come having revealed that live-action Aladdin was in the works before it was made official. Readers are encouraged to keep following along with MickeyBlog for the latest news and updates!