Works from collection of Walt Disney’s daughter Diane Disney Miller and her husband Ron Miller will be heading for the auction block.  Christie’s announced this week that all proceeds from the auction will benefit charity. 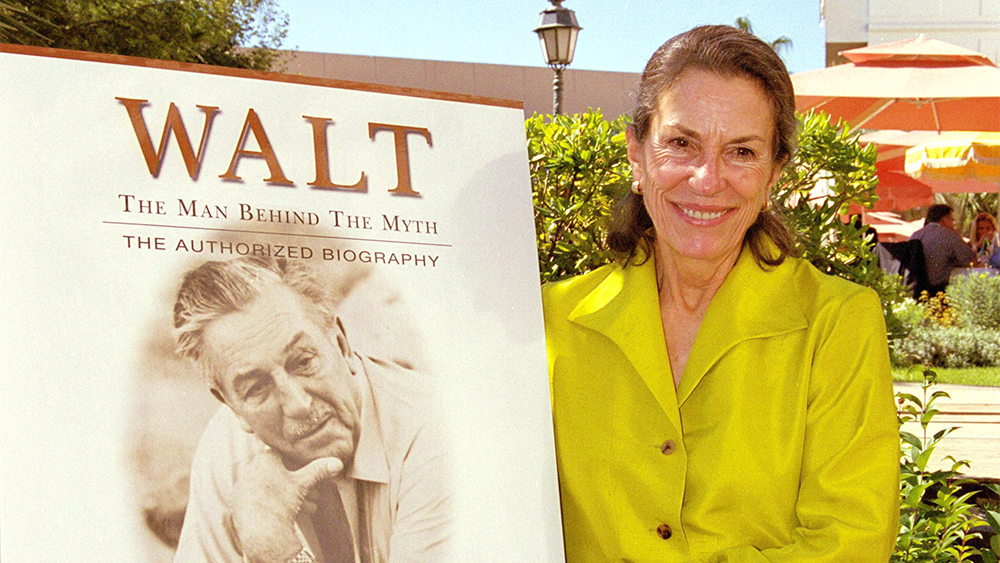 In addition to amassing a collection of works by Henri Matisse, Winslow Homer, Andrew Wyeth, Roy Lichtenstein, and others—all of whom will appear at auction—the late collectors focused heavily on 20th-century American painters, building large collections of such figures as Richard Diebenkorn, Milton Avery, and Wayne Thiebaud.

In its press release announcing the consignment, Christie’s detailed Thiebaud and Diebenkorn’s personal ties to Disney. Thiebaud, the painter most widely known for his depictions of rows of sweets and confections, typically rendered in paint as thick as fondant icing, apprenticed as an animator at Walt Disney Studios, where he drew such characters as Goofy, Pinocchio, and Jiminy Cricket. Diebenkorn, who’s associated with the Bay Area figurative painters from the second half of the 20th century, worked alongside Disney animators in Hawaii during World War II, where he learned much of his craft.

Works from the collection will appear at a morning sale of post-war and contemporary art on November 13th and the evening session on November 14th, and at a sale of American art on November 20th. A work by Diebenkorn, Ocean Park #108 (1978), is projected to be the collection’s top lot, with a pre-sale estimate of $7 million to $9 million, while a 1988 Thiebaud painting of Disney’s most famous creation, Mickey Mouse, is expected to bring between $400,000 and $600,000. Charities, including the Jane Goodall Institute, the HALO Trust, the Youth Orchestra of Los Angeles, and the Los Angeles Philharmonic, will benefit from the sale via the late couple’s eponymous charitable fund.