This is a travesty, really. Disneyland Paris has pulled our beloved Mickey waffles from the menu at the Old Mill and replaced them with mini Dutch Poffertjes. This has left Disney fans less than pleased and are threatening to protest if they don’t bring them back. 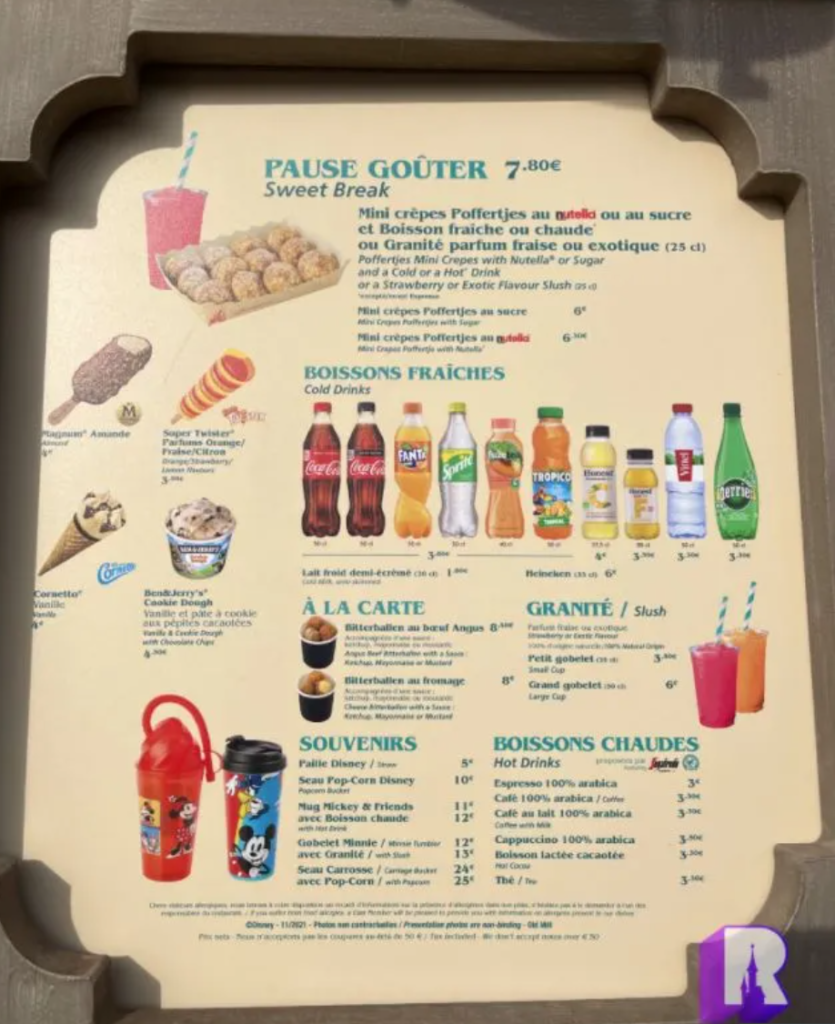 Disney fans took to Twitter to voice their concern. One fan wrote, “I did not survive COVID TWICE for you to take away Mickey Waffles.” 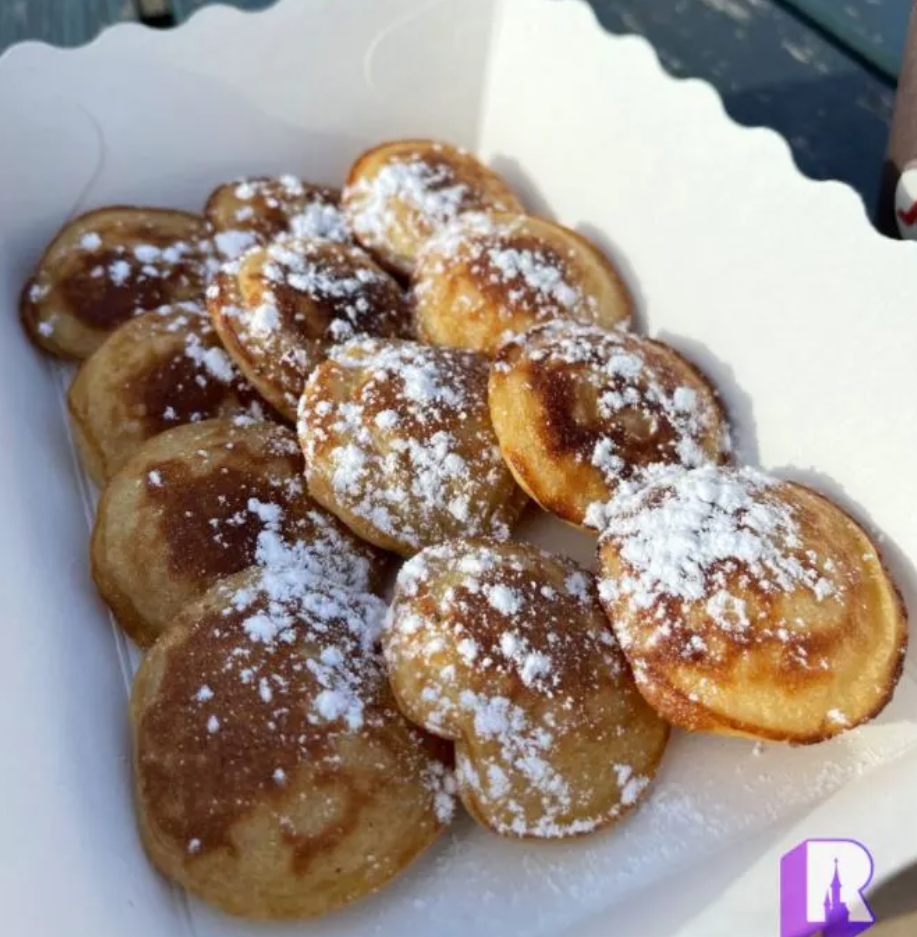 Another said, “This is a bad choice What’s next? Getting rid of the fireworks shows, taking down Jungle Cruise, announcing that Fantasmic is never coming back?” 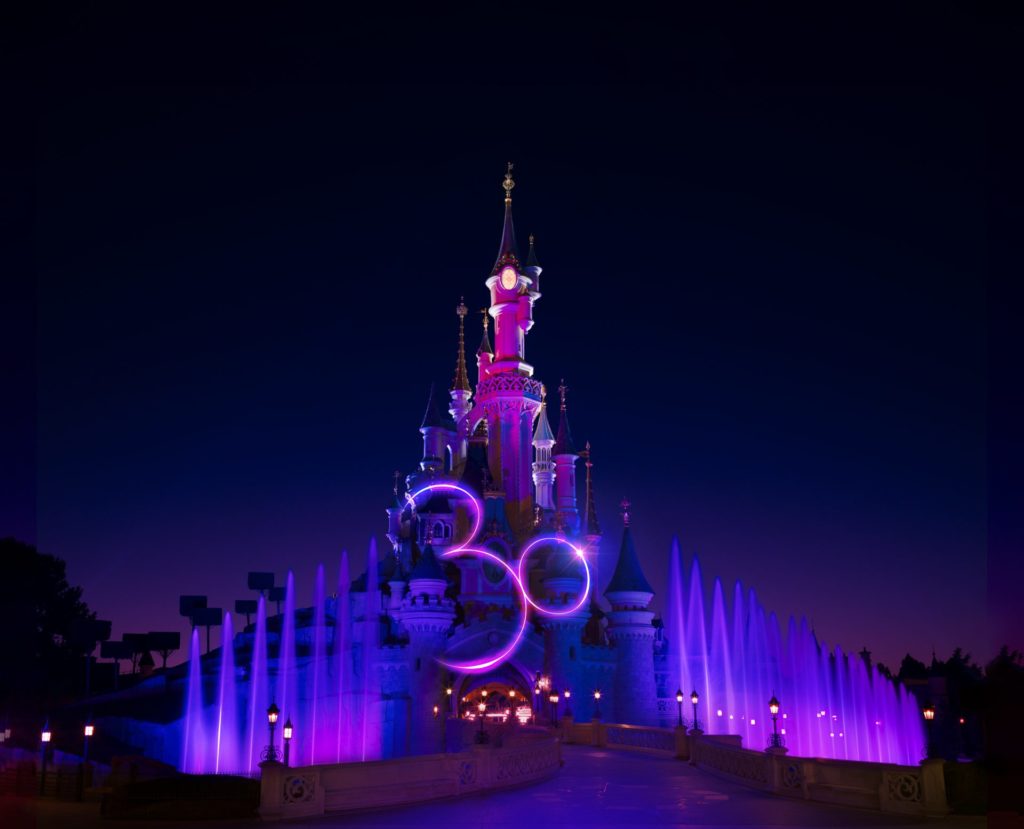 One guest even stated, “Why on earth would you remove Mickey Waffles, one of the most unique and iconic Disney snacks known by park goers throughout the world.” 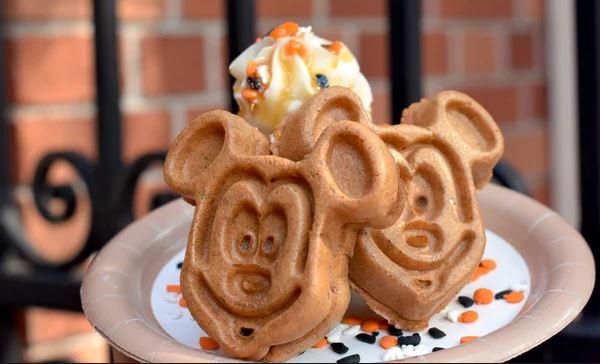 The campaign #savemickeywaffle has gained momentum and Disney released a statement about the fan-favorite food. A Disneyland Paris spokesperson confirmed this was just temporary and the waffles could still be bought at Walt Disney Studios.

What would you think if Disney World took away Mickey waffles? Let us know in the comments below!