However, that’s where “The Star Wars Show” comes in…. 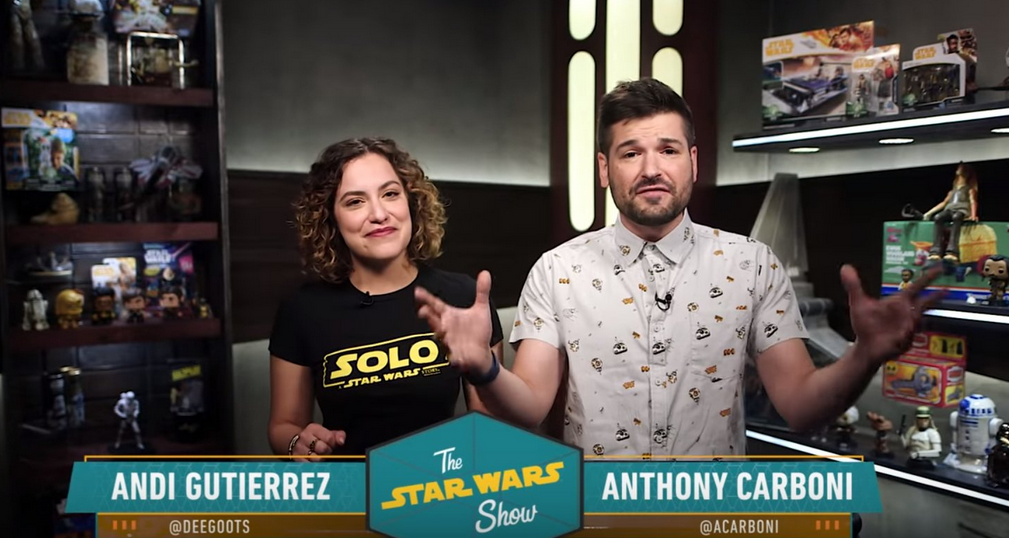 This week, Andi and Anthony outlined lots of information from a galaxy far, far away (all in 7:51):

This week on The Star Wars Show, we share all the details on the Triple Force Friday Livestream coming Thursday, September 26, take a look at Vader Immortal: Episode II, which is available now from ILMxLAB and Oculus, and get a glimpse at the brand new trailer for Star Wars Jedi: Fallen Order. Plus, Andi sits down with Jose Perez III and Alyssa Finley from ILMxLAB to chat about their work on the Vader Immortal virtual reality experience. 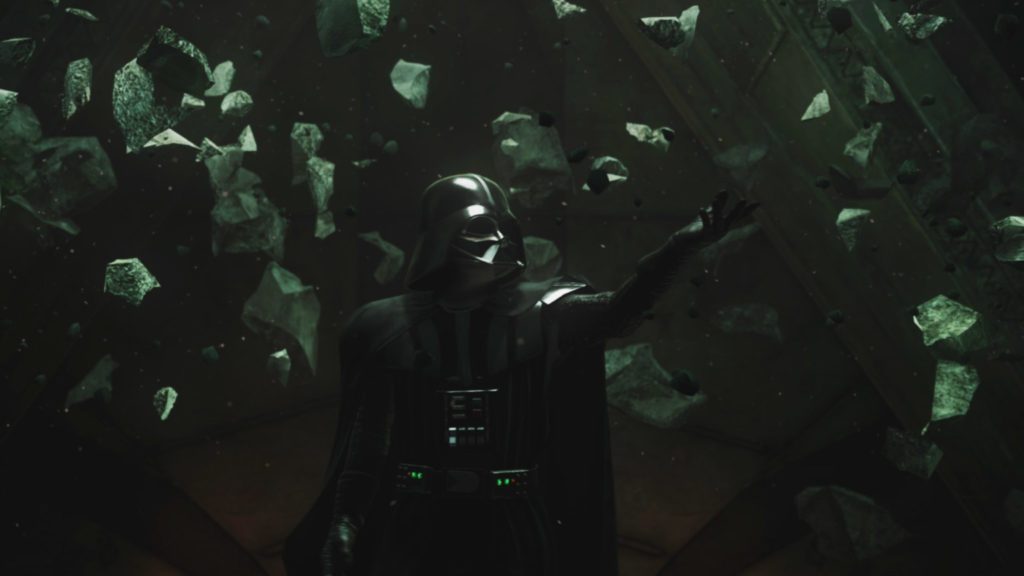 If you’ve ever dreamed of being trained in the ways of the Force by Darth Vader, then today will be a day long-remembered.

During Oculus Connect 6 this morning, officials from ILMxLAB announced a surprise immediate release of Vader Immortal: A Star Wars VR Series – Episode II. That’s right, it’s available now! This news comes on the heels of an exciting new trailer for the immersive reality trilogy, which debuted for the convention crowd this morning and is available for you to watch below.

Like Mr. Vader, I am almost out of breath. Here’s hoping these fingers can keep up with all the Star Wars news coming between now and December 20.