“We feel like a family…” Behind the Scenes of Maleficent: Mistress of Evil

I keep looking at the calendar and seeing a lot of time between now and November and now and December; when Frozen 2 and Star Wars: The Rise of Skywalker will respectively debut.

But somehow in the hype, I keep forgetting that Maleficent 2 is also coming soon, and clips like the below make me think the film will easily stem the tide between now and the other much ballyhooed sequels.

“Maleficent: Mistress of Evil” is a fantasy adventure that picks up several years after “Maleficent,” in which audiences learned of the events that hardened the heart of Disney’s most notorious villain and drove her to curse a baby Princess Aurora. The film continues to explore the complex relationship between the horned fairy and the soon to be Queen as they form new alliances and face new adversaries in their struggle to protect the moors and the magical creatures that reside within. The film is directed by Joachim Rønning from a story by Linda Woolverton and a screenplay by Linda Woolverton and Micah Fitzerman-Blue & Noah Harpster, the film is produced by Joe Roth, Angelina Jolie and Duncan Henderson with Matt Smith, Jeff Kirschenbaum and Michael Vieira serving as executive producers. 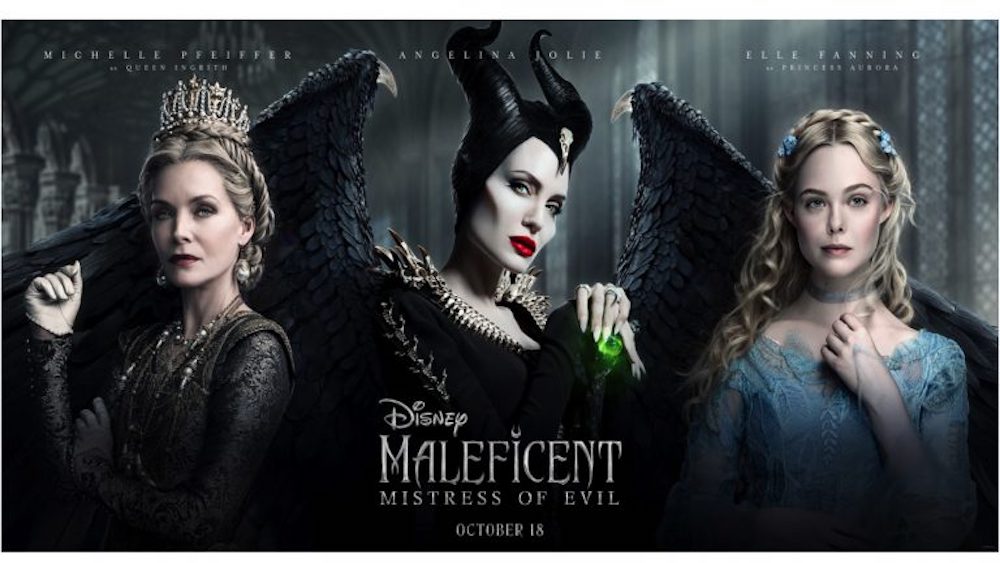 But how about you? Did you see the first film? Did you enjoy it? Were you surprised they made a sequel? Let us know in the comments. 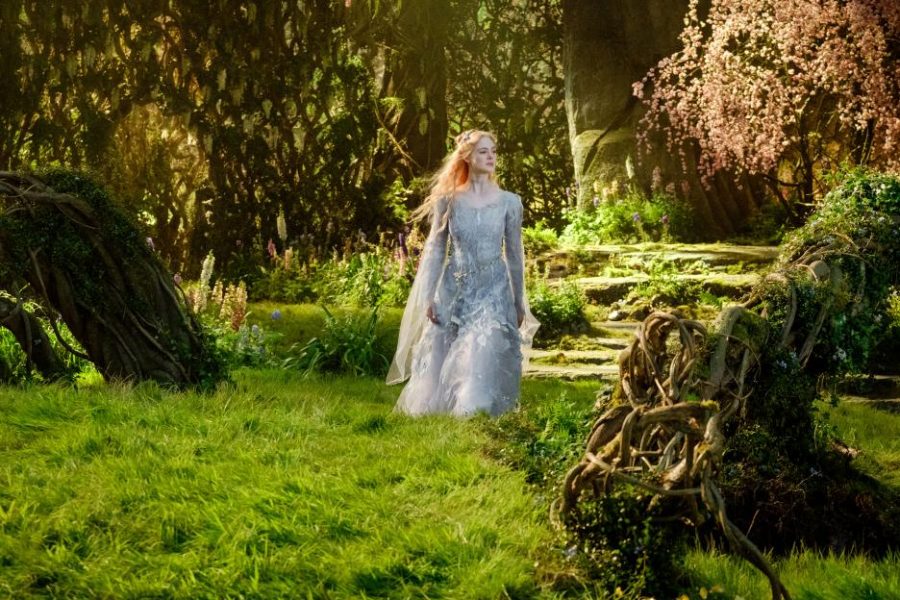