Could Disney Have Found Its Prince Eric?

Okay so it’s not Harry Styles but here at MickeyBlog we have some exciting news to share with you about the casting for the upcoming live-action version of “The Little Mermaid.” Much speculation has been going around about who might step into the regal shoes of Prince Eric and there are murmurings that Cameron Cuffee (Krypton) may be up for the role.

As we reported over the Summer, several key casting decisions have already been made for the project including Halle Bailey who will star as Ariel, Melissa McCarthy as Ursula, Jacob Tremblay as Flounder, Awkwafina as Scuttle and Javier Bardem as King Triton. 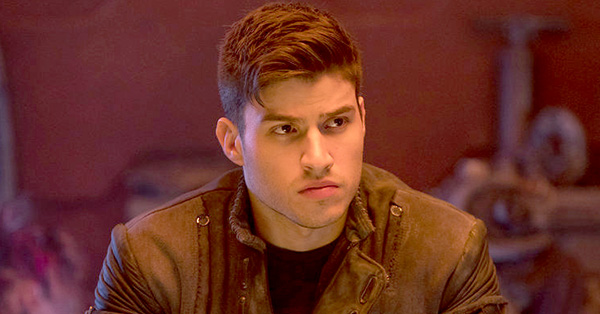 Disney has tried out numerous actors for the part of Prince Eric with two more currently testing for the role.  According to reports Cuffe tested on Tuesday afternoon at Pinewood Studios in London. 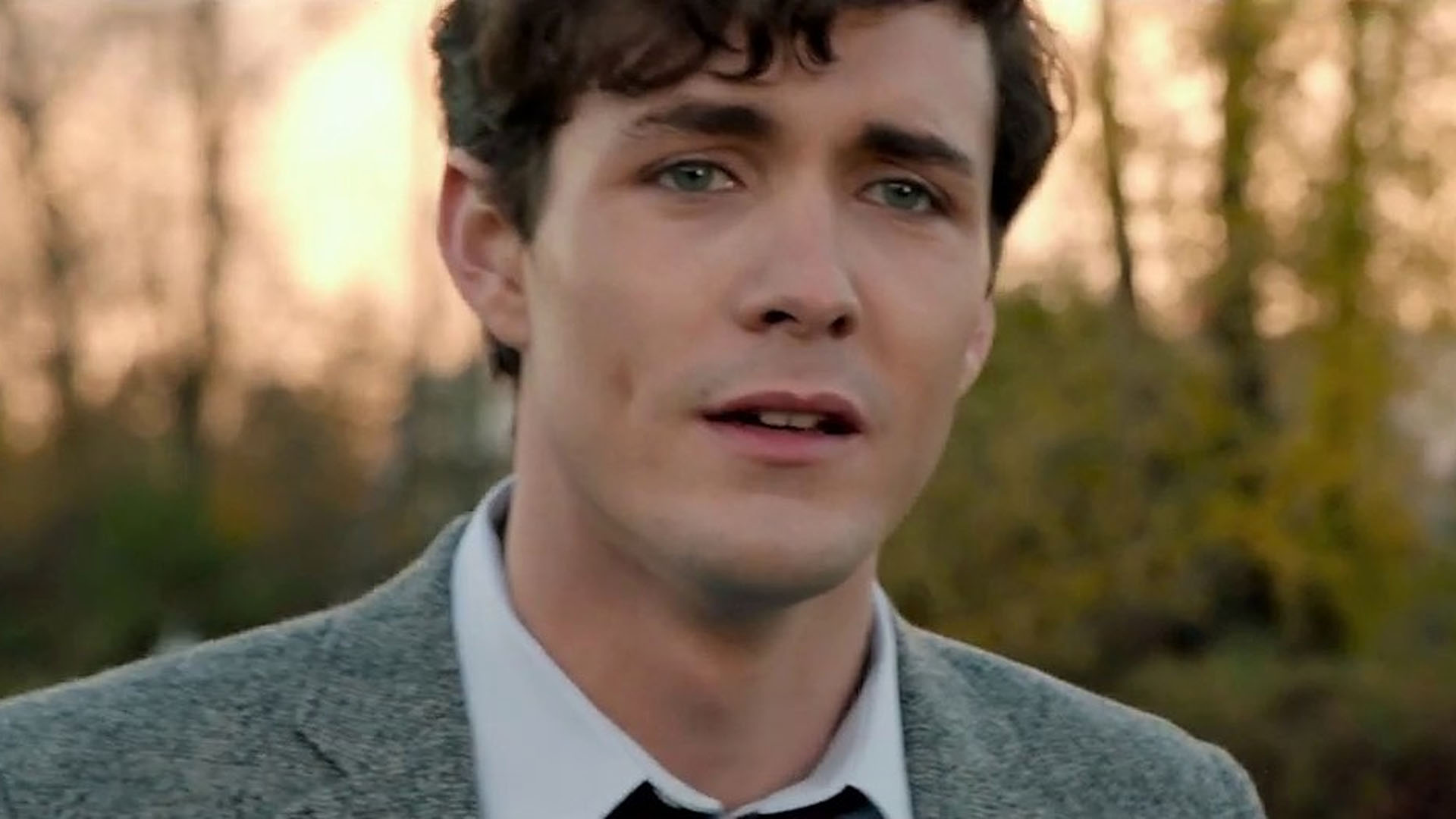 However, he’s not the only one, sources including comicbook.com are also reporting that Jonah Hauer-King (pictured above) from A Dogs Way Home was also tested around the same time.

As of going to print, Disney hasn’t released any official news regarding whether the role of Prince Eric has been filled. However, readers are encouraged to keep following along with MickeyBlog for the latest Disney Movie news and updates!