Disney Studios will begin filming a movie about former Clemson Tigers football player Ray Ray McElrathbey. The film will share the life story of the former defensive back.

The Clemson Athletic Department released some behind the scenes shots from a scene filmed during a Clemson football game halftime. 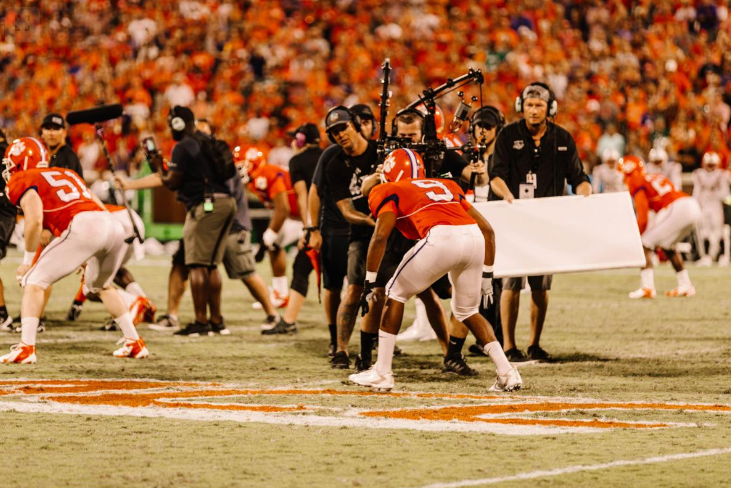 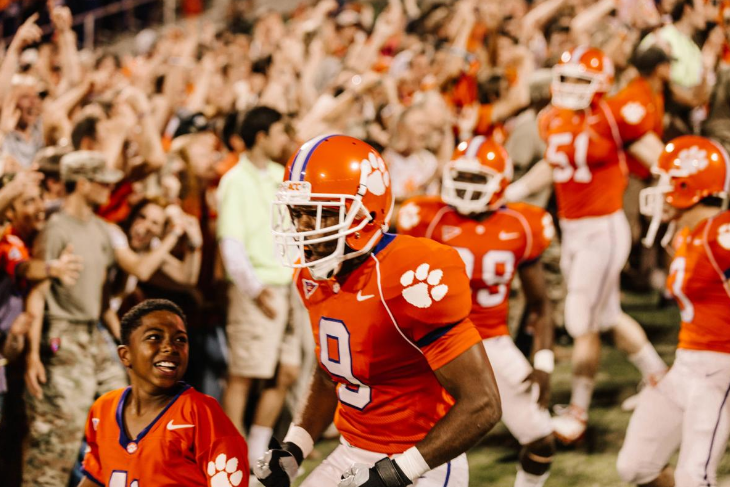 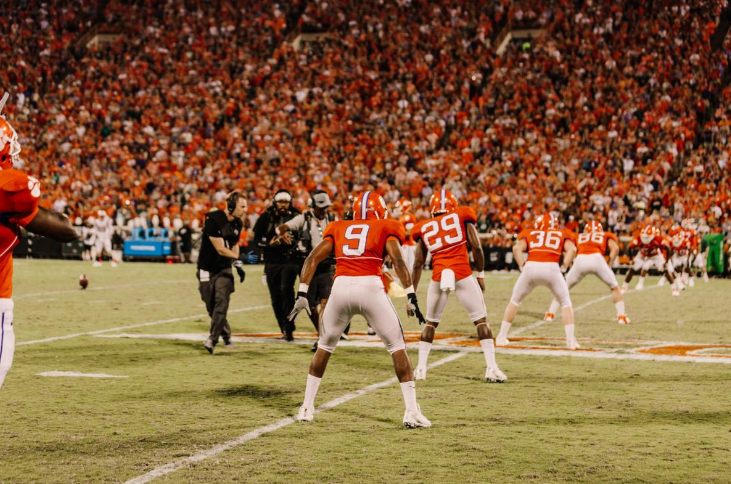 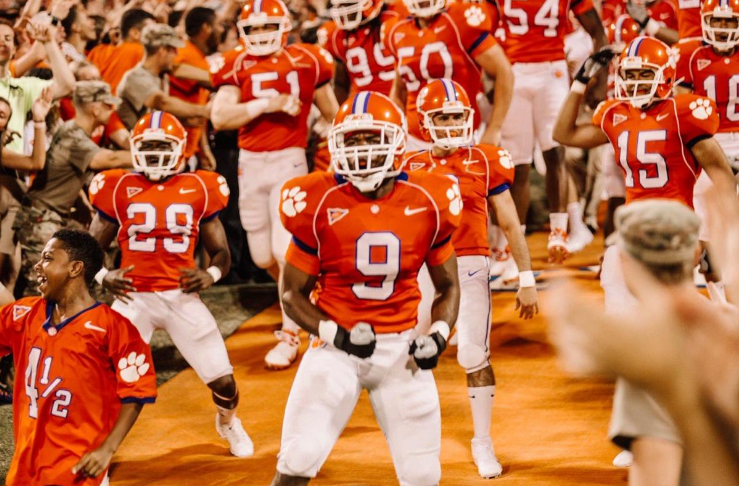 McElrathbey, a defensive back, played in every game as a member of special teams in the 2006 season. One game, in particular, the season opener against Florida Atlantic, McElrathbey had 4 tackles. That game will be replicated and be the subject of filming during halftime on Sept. 21.

McElrathbey gained custody of his then-11-year-old brother back in 2006. His mother was in drug rehab during that time and his father wasn’t present.

The movie, titled “Safety,” could be completed by year’s end and will debut on Disney+. The Disney+ video subscription service is set to launch on Nov. 12.