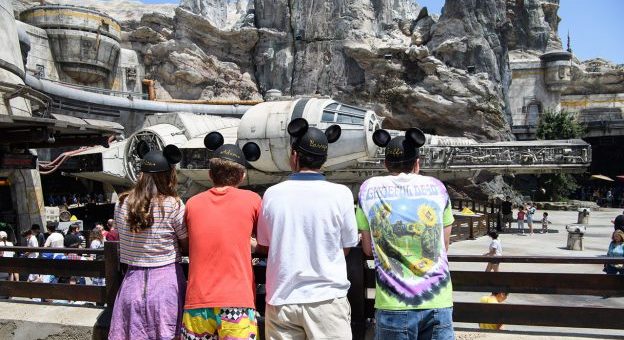 In an event of galactic proportions, the Disney family of television networks (ABC, Freeform, Disney Channel, Disney Junior and ESPN) will pay tribute to “Star Wars: Galaxy’s Edge” during fall premiere week and beyond. Viewers will be treated to on-air mentions and surprises from the Star Wars universe including easter eggs and vacation giveaways. Plus,  we’ll get sneak peeks into the newest land to come to both Walt Disney World Resort and Disneyland Resort. The fun begins tomorrow morning (Tuesday, Sept. 24). Take a look…

Viewers will feel the Force from morning until night this week on ABC’s daytime and syndication lineup to ABC News’ “Nightline”. We’re in store for appearances by BB-8, First Order Storm Troopers, and a Sith Trooper. On “Good Morning America” (Thursday, Sept. 26) don’t miss an exclusive sneak peek into the highly-anticipated attraction Star Wars: Rise of the Resistance. This new attraction opens December 5 at Walt Disney World Resort and January 17, 2020 at Disneyland Resort. The following shows will be participating (all times are Eastern): 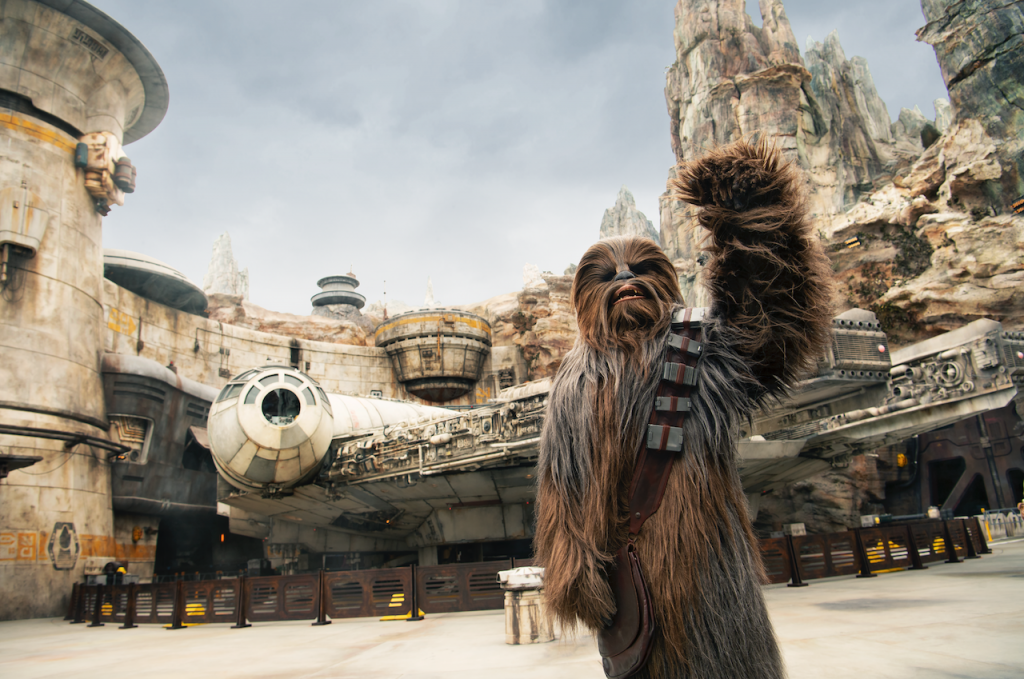 ABC’s primetime series will pay tribute to Star Wars: Galaxy’s Edge during fall premiere week and beyond.  Viewers will be treated to easter eggs, on-air mentions and surprises from the Star Wars universe, beginning tomorrow night (Tuesday, Sept. 24) with the award-winning comedy “black-ish,” and ending next Monday (Sept. 30) with “Dancing with the Stars.” The following shows will be participating (all times are Eastern):

Disney Channel will air a segment featuring Miranda May (“Bunk’d”) and Sean Giambrone (“Kim Possible”) trying Blue Milk, building their very own droids, and taking control of the fastest ship in the galaxy on Millennium Falcon: Smugglers Run in Star Wars: Galaxy’s Edge.