The Walt Disney Company confirmed today that Disney Cruise Line camembers are safe and accounted for after riding out Hurricane Dorian in shelters on Castaway Cay.

Disney has confirmed that several of their employees are safe after riding out the huge Category 5 Hurricane Dorian on an island in the Bahamas, following criticism from a family member of one of the staff [as seen in the Miami Herald, linked below].

The Disney Cruise Line workers are currently taking shelter on Castaway Cay, a private island owned by the company which is exclusively used as a port for its ships.

Castaway Cay is located near Great Abaco Island, just a few miles from where the eye of the powerful hurricane passed over the town of Marsh Harbour on Great Abaco with speeds of up to 180 miles per hour.

News reports had heightened concerns about the Disney Cruise crew on the island. However, Disney said that everyone is safe. The family member who tweeted about the team on the island has since deleted their account.

Many of our guests have asked questions about Castaway Cay. For the latest information, visit https://t.co/Uh1T8Zl8iD.

Disney did not definitively state how many cast members are currently on Castaway Cay. 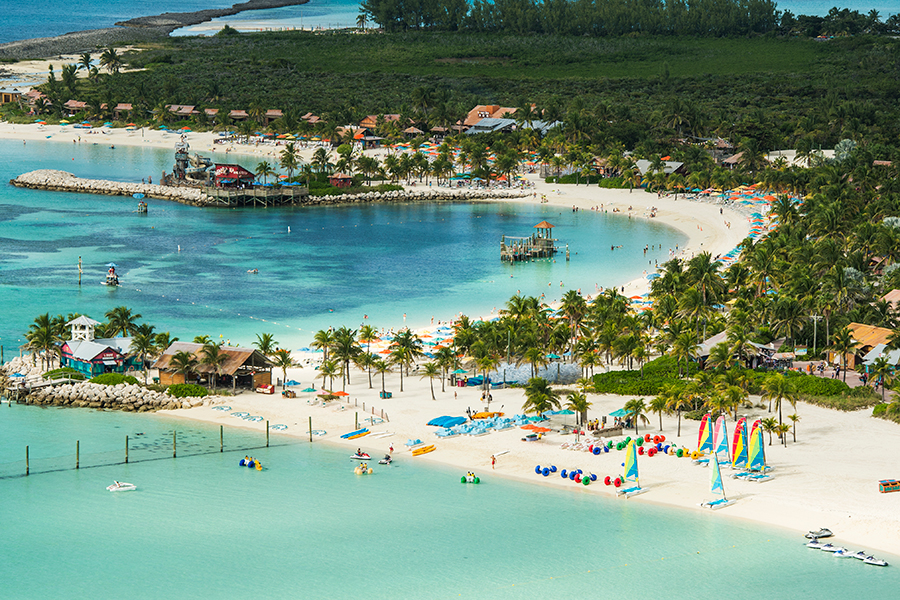